Is Charles Cullen the Most Prolific Serial Killer in the USA Ever?
FILM DAILY ^ | 5/5

New Jersey native Charles Cullen may or not be the most prolific serial killer known in the USA. A former nurse, Cullen murdered an incomprehensible number of people over his 16-year career. Most of these deaths resulted from lethal overdoses of digoxin or insulin.

Charles Cullen worked in multiple hospitals and healthcare facilities before he was caught in 2003. Under the watch of numerous supervisors, Cullen managed to end one life after another.

When Charles Cullen was arrested and charged for the serial slayings, police investigators were confused by his testimony. The more Cullen discussed the deaths, the more detectives came to believe he was responsible for many more than the eleven he was accused of. Some experts believe that number is much, much higher – somewhere in the ballpark of 400 homicides.

From Navy man to nurse

Long before he became the nurse executioner, Charles Cullen dropped out of high school and enlisted in the US Navy. Cullen passed basic training and extensive psychological tests, eventually rising to the role of petty officer. It didn’t take long for Cullen to mess up.

A year into his service onboard the USS Woodrow Wilson, Charles Cullen was found wearing scrubs and a surgical mask while manning the ship’s missile control station. Cullen was reassigned to another ship. In the subsequent two years, Cullen attempted suicide and spent time in psychiatric wards until being medically discharged in 1984.

From nurse to serial killer

Charles Cullen’s first job as a nurse was at the St. Barnabas Medical Center in Livingston, New Jersey. It was there where Cullen later admitted to committing his first murder by the means he would continue to employ until being caught: a deadly overdose of intravenous medications. Cullen remained at St. Barnabas until 1992, leaving when hospital staff began investigating contaminated intravenous bags.

Between 1992 and 2003, Cullen jumped from job to job in both New Jersey & Pennsylvania, evading authorities and hospital supervisors. While many of Cullen’s colleagues reported his suspicious behavior over the years, no concrete charges ever materialized against Cullen.

A shady past, a foggy memory

As police worked with Charles Cullen to comprehend the extent of crimes, Cullen shared details about his traumatic past in an effort to provide insight into his motives. Cullen lost both of his parents at an early age, which fueled his lifelong struggles with mental health issues.

Charles Cullen’s past did little to rectify his choice to murder dozens of people, especially as investigators dug deeper into the killings. Cullen told investigators his memory of the murders was foggy at best. Cullen claimed to have blacked out during most of them, making it impossible for me to remember details vital to giving his victims the justice they deserve.

Ultimately, Charles Cullen was charged with eleven deaths and two attempted murders. Due to his limited recall, experts believe the number of people who died by Cullen’s hand is likely much larger. While some believe the number is close to 40, others estimate it could be as many as 400.

Charles Cullen’s case did a lot to change how problematic employee’s behavior is handled in medical facilities. Cullen moved from facility to facility due to the lack of reporting requirements related to suspicious behavior, massacring patients in plain sight.

Inside a medical facility, it is almost impossible to believe that no one noticed a recent undocumented intravenous needle mark - 400 times!

you wouldn’t need a new IV just inject into the existing one. While high levels of digoxin could be detected it would not commonly be tested for in a patient that was not on the drug and died suddenly. Insulin would be almost impossible to test for.

He only killed people on IVs.

Just recently, a male nurse in Japan was convicted of mass murder.

He got the death penalty, which surprised me.

I thought Japan ended the death penalty after WW2.

“I thought Japan ended the death penalty after WW2.”

No, if you kill somebody in Japan, they’ll kill you right back. The creepy part is that they don’t tell the condemned the date of the execution.

I’ve read that is a very discrete murder weapon, a perfect poison, but it breaks down quickly in the body.

Yeah, that is creepy. Every morning the prisoner thinks “Is today the day?”. Eventually a group of men show up early one morning, open the cell door and announce:

10 posted on 05/05/2020 4:28:26 AM PDT by Max in Utah (A nation can survive its fools, and even the ambitious. But it cannot survive treason from within.)
[ Post Reply | Private Reply | To 8 | View Replies]
To: nickcarraway
Also deserves to have his face plastered across the media: 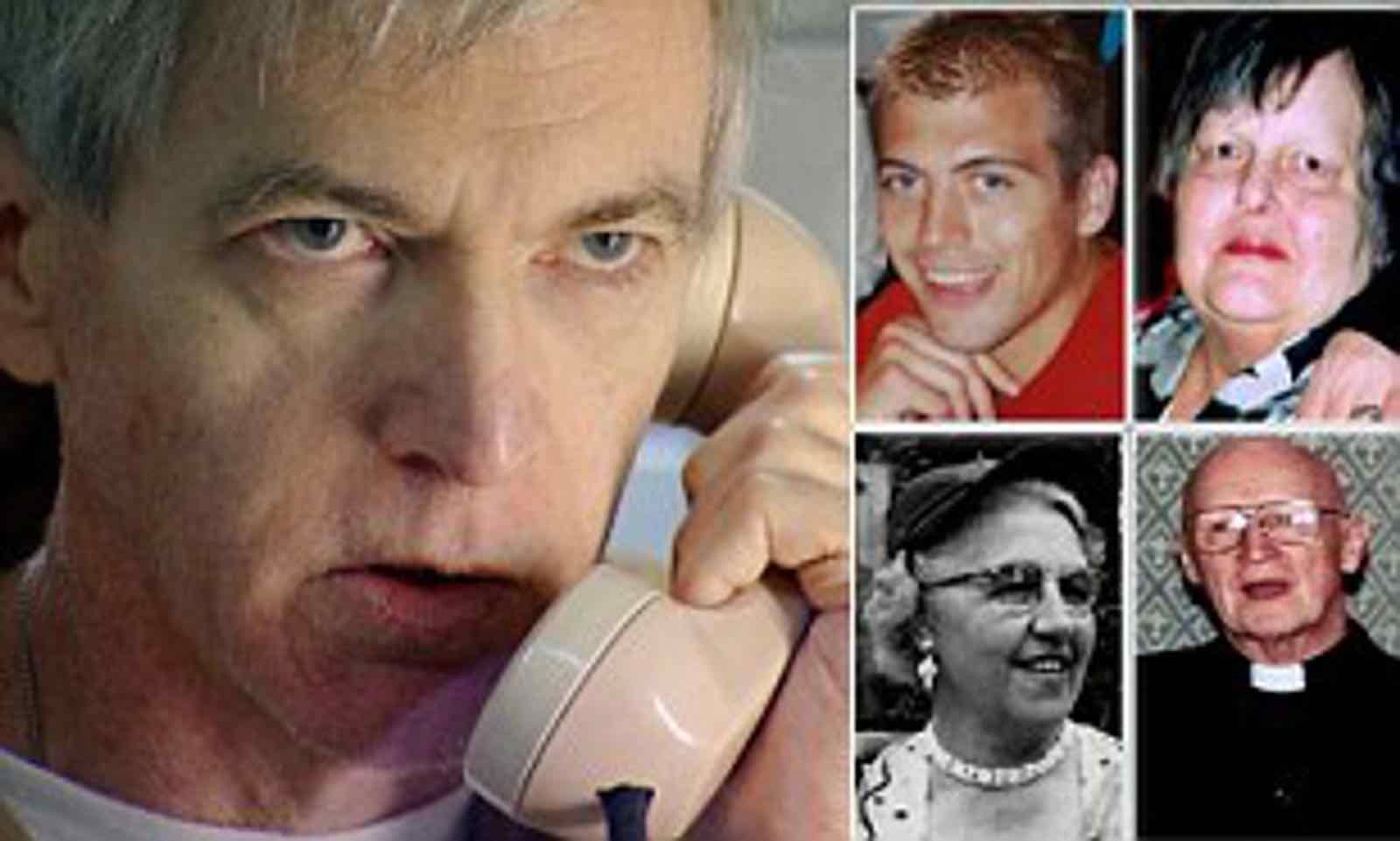 “...Cullen was found wearing scrubs and a surgical mask while manning the ship’s missile control station.”


So pretending to be something he’s not alerted the Navy that there was something wrong with him? What if he’d been wearing a dress and heels?

You have Cuomo killing many more people.