St. John's N.F. Dec 14.- Sengor Marconi announced tonight the most wonderful scientific discovery of modern times, in stating that he had received electric signals from across the Atlantic Ocean from his station in Cornwall, England. He explains that before leaving England he had made his plans for accomplishing the result, for, while his primary object was to communicate with ocean liners in mid ocean, he also hoped to succeed in attaining the wonderful achievement of wireless telegraphy across the Atlantic.

Sengor Marconi's station in Cornwall is most powerful. He possesses an electric force generated there a hundred times greater than at his ordinary stations. Before he left England he arranged with the electrician in charge of the station, which is located in Poldhu, to begin sending signals daily after a certain date, which Sengor Marconi would cable him upon perfecting his arrangements here. Sengor Marconi arrived here a week ago Friday, and selected Signal Hill, at the entrance of the harbor, as an experimenting station, and moved his equipment there. Last Monday he cabled the Poldhu station to begin sending signals at 3 p. m. daily, and to continue them until 6 p. m., these hours being respectively 11:30 a. m. to 2:30 p. m. St. John's time. During these hours Wednesday Sengor Marconi elevated a kite with an aerial wire, by means of which signals are sent or received. He remained at the recorder attached to the receiving apparatus, and, to his profound satisfaction, signals were received by him at intervals, according to the programme arranged previously with the operator at Poldhu. These signals consisted of repeating at intervals the letter "S," which, in Marconi's code, is made by three dots, or quick strokes. This signal was repeated so frequently, and according to the detailed plan arranged to provide safeguards against possibility of a mistake, that Sengor Marconi was satisfied that it was a genuine transmission from England. 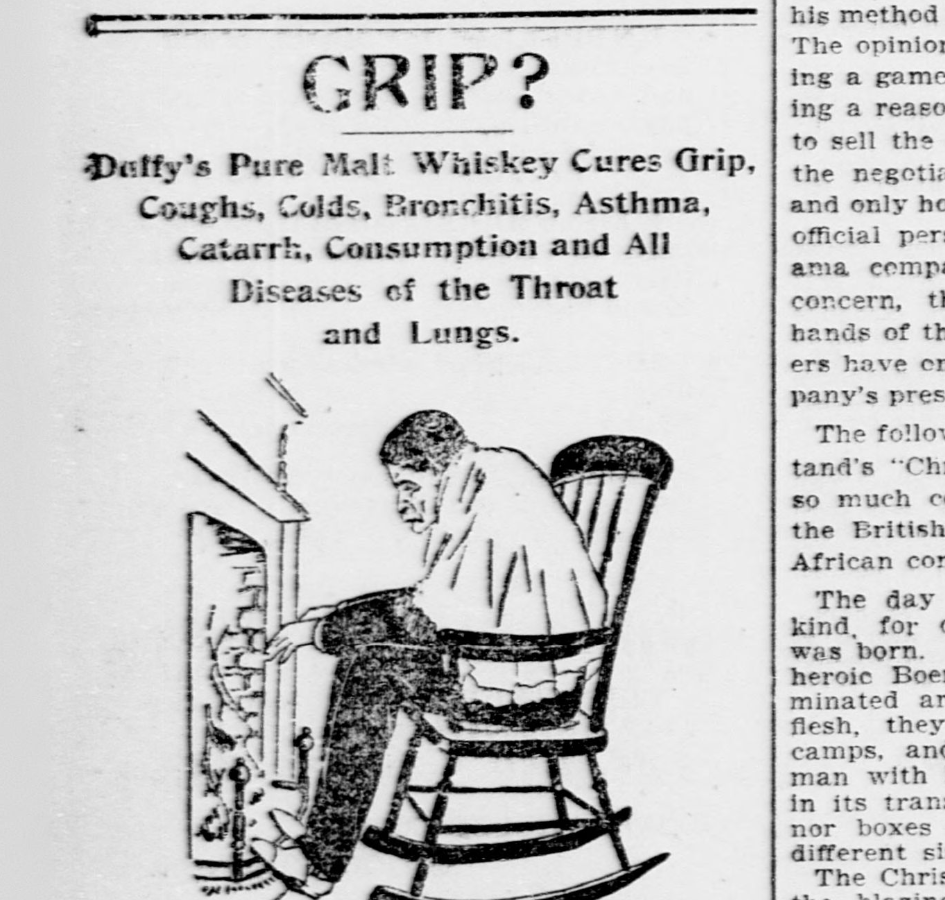 The movie “Buckaroo Banzai” had a great throwaway line. When the aliens were discovered, Buckaroo warns the government by telling his operator to “call them on the Marconi”.