Harold Bloom, a giant of literary criticism, died in New York yesterday at the age of 89. The author of dozens of books and editor of hundreds more, Bloom taught at Yale University for five decades, beguiling his students and angering his critics who accused him of racism and sexism for his eurocentric views.

Bloom got into trouble for his unabashed praise of Western literary giants like Shakespeare, Kafka, and Chaucer. And, he was unapologetic about it.

Bloom had a photographic memory, and claimed he could recite all of Shakespeare, all of John Milton's "Paradise Lost" and copious swaths of British Romantic poetry. He was widely respected in mid-20th-century literary circles, but over the years, he fell out of fashion, in large part for his outspoken disdain for fellow scholars who he deemed "resentiks" — Deconstructionists, feminists and multiculturalists, whose cultural politics, he felt, minimized the genius of the writers he lionized.

"To a rather considerable extent," Bloom told The Atlantic magazine in 2003, "literary studies have been replaced by that incredible absurdity called cultural studies which, as far as I can tell, are neither cultural nor are they studies. But there has always been an arrogance, I think, of the semi-learned."

Bloom didn't care about color or gender. He cared about excellence. In the 1990s, he championed various minority and female writers, calling Ursula K. Le Guin, author of the Earthsea fantasy series, a better writer than  J.R.R. Tolkien.

But it was his love of reading and good books that animated his professional and personal life. He argued passionately against the politicization of reading. 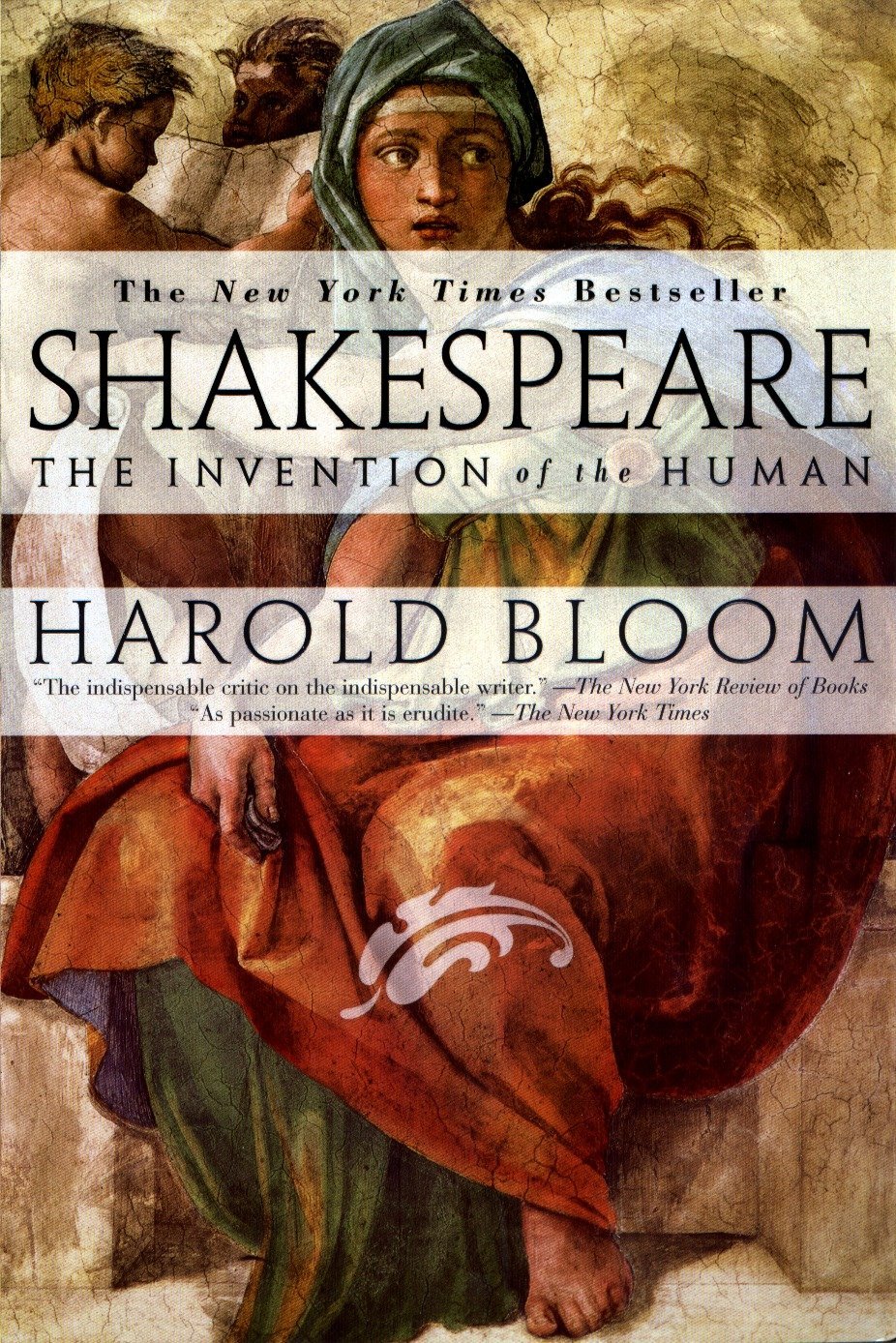 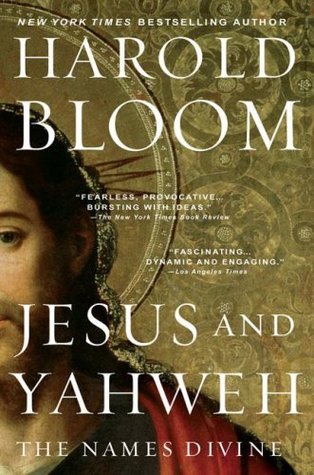 Sad, but he was 89. Definitely a positive contributor to our heritage, though very unusual at times. I believe Paglia did her doctorate under him (and it shows).

I heard him lecture in the 90s on Shakespeare. Pretty incredible, really. And he was always delightfully opinionated.

Barely a blip on the national media scene, who have no use for dead white men and their brilliant observations on the superiority of western civilization and the modern age and standard of living that they created. Sad.

It does not uphold the ideals of the Communist Party and besides Shakespeare is best read in the original Klingon.

Loved this guy. I have so many of his books. A good run. Amazing he taught his last class less than a week ago.

“Resentniks” New word for me and I will be using it as often as I possibly can. I am also looking up one of the books pictured for my Kindle. I need to read that.

What’s worse, he wasn’t a stodgy conservative...he absolutely was NOT a Republican, either. He often had very modernistic and sort of strange/cool Freudian insights to literature. But make no mistake: he was fully conversant with and completely revered the western literary tradition and he knew it forwards and backwards.