What a Saturday of college football.

1: Freshmen QBs: Freshmen QBs had amazing days. The Boise State QB threw for over 400 yards against the Seminoles coming from 18 pts down. A UNC freshmen lead his team to a come back win over the Gamecocks. To top it off, Auburn true freshman Bo Nix despite having a rough night made it count when it matters leading his team on a last minute TD scoring drive.

Winner Mack Brown: Moment of the day was Mack Brown breaking down crying during the post-game interview after pulling off the upset of the Gamecocks. Then he did some dancin' in the locker room.Link Link

Winners: Former Georgia QBs: Jacob Eason had an amazing start for the HuskiesGrunge Dogs, and Justin Fields for THE Ohio State University why he was the #2 rated QB behind Sunshine Lawrence.

Losers: Uninspiring Head Coaching Hires: Blowing a 18 pt point lead at home might be a back breaker for the Seminoles. The only thing that might keep Willie Taggart from being fired is the huge buy out number. The Vols might have experienced their worst loss in decades by losing to a 2-10 Georgia State. The team under Pruitt looked apathetic and got manhandled. This might become the symbol of the Vols 2019 season: Link

Will Muschamp and the Gamecocks suppose to have perhaps the 2nd best team in the SEC East but his team blew a 11 pt lead and his senior QB Jake Bentley threw costly 4th quarter picks.

Bad Beat of the Day: Northwestern was getting 6.5 pts against Stanford and appeared to cover with 9 seconds remaining. But Northwestern fumbled the football and Stanford recovered to score a covering TD. 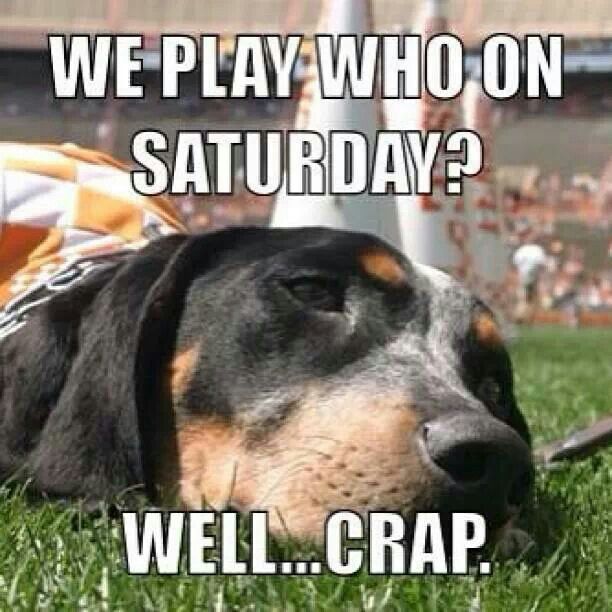 There are two college head coaches in the state of FL whom the media repeatedly assured us were great hires and among the elites and it was just us miserable racists who didn’t want to give them their due.

A bad coach is a bad coach regardless of color. He’s actually hurt by all the noblesse oblige from Yankee liberals.

I think the only Top 15 loser of the day was the Oregon NikeDucks (Yes!), and they lost a squeaker on the road to a good team.

THE Penn State Nittany Lions will be at the Shoe Nov. 23.