Police are investigating the theft of more than a dozen stained-glass window panes from a 126-year-old church in Braddock. A passerby noticed the theft Thursday morning at the former First United Presbyterian Church on Parker Avenue, according to a spokesman for the Mon-Valley Initiative.

The church, built in 1893, shut down in 2017. The Mon-Valley Initiative bought it last year and planned to redevelop the church into housing while retaining much of the original features, said spokesman Jason Togyer. The thief or thieves made off with 13 panes of glass ranging from 2 square feet to 3 feet by 2 feet. Fourteen windows sustained damage.

Togyer said Braddock police believe the same person or people might have tried to break into the Braddock Carnegie Library on Wednesday night as well. Braddock police could not immediately be reached.

TOPICS: Local News; Miscellaneous; Religion; Society
KEYWORDS: church; crime; pennsylvania; presbyterian; theft
More evidence of societal decay in an area where civilization has pretty much ended. First the Presbyterian Church closes-up shop after 125 years, a victim of leadership decisions to no longer actually stand for anything (they have been closing-up faster than Kmart stores in these parts). Then the local riffraff help themselves to the windows in order to finance their next drug fix.

Braddock is about the most run-down, crime infested town in the area. Despite this their super-Leftist Mayor just became Lt. Governor of our state. 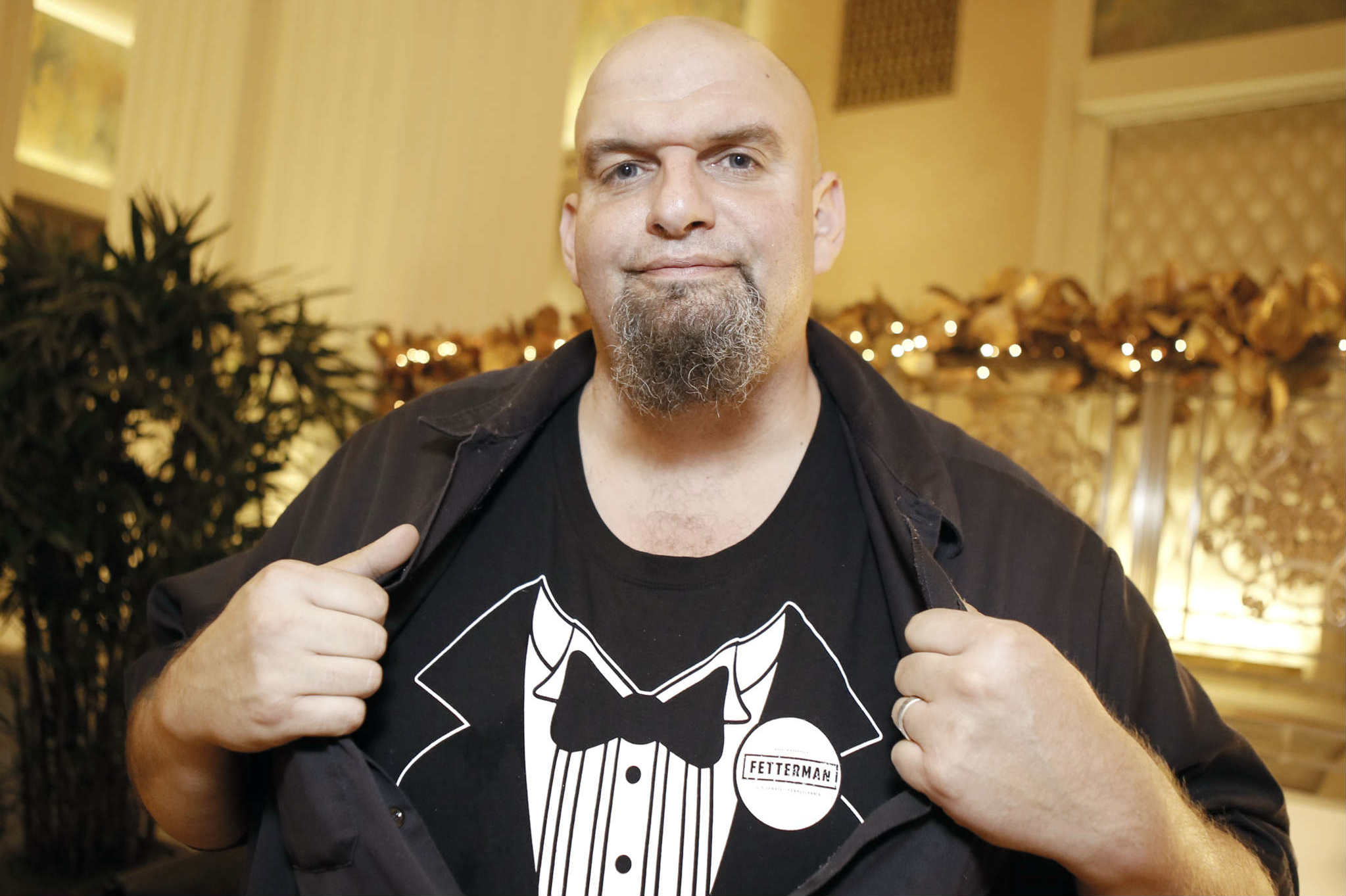 If current trends persist the whole country will one day be Braddock.

At least they were stolen and not simply smashed.

They will show up some where and some one will be selling stolen property. Hopefully the prospective buyer will be a pro and notify someone in authority.

Best thing is the black market is highly limited as to who would buy them. Here’s hoping the scum just leaves them intact somewhere they can be found easily.

I enjoyed playing “No, not everyone knows where Braddock is.” It’s in Pennsylvania near Pittsburgh. What do I win?

I just added the keyword.

Salvage of stained glass windows takes planning and skill, especially the larger ones.

That they damaged so many shows that they had no idea what they were doing.

7 posted on 02/18/2019 8:01:16 AM PST by Pontiac (The welfare state must fail because it is contrary to human nature and diminishes the human spirit)
[ Post Reply | Private Reply | To 1 | View Replies]
To: Hillarys Gate Cult
Best thing is the black market is highly limited as to who would buy them.

The smaller size and non-religous nature makes them more marketable.

Misread the title and thought they were talking about the Blandford Church in Peterburg Va. Happy I read the article before exploding.

I can’t understand why that j@ck@$$ is such a icon to some people. Like he did a great job as mayor of Braddock?

Well, if they will elect a super Leftist it is understandable that their churches have been abandoned.

The people of the town have abandoned God.

Actually, Leftism has become their God.

It is a metaphor for an awful lot of things actually.

Many moon ago I drove through Braddock every day on my way to and from work. The town was a craphole back then - can’t imagine it has improved any.