Another Columbus Day came and went...although not as such in Minneapolis, which voted this year to honor Indigenous Peoples’ Day instead, a time to reflect on the price American Indians paid for the greed and ruthlessness of my European ancestors. Yet it is ironic that Columbus should take the blame, for he was our first “multicultural” hero. An Italian Catholic who sailed for Spain, Columbus was one of a handful of celebrated Americans who did not fit neatly into the white Anglo-Saxon Protestant mold.

The worst strike against Columbus was that he was a Roman Catholic.

Catholics had a special place on the Ku Klux Klan hate list, right next to Jews and African-Americans. Like the New England Pilgrims, Roman Catholics in England were a persecuted religious minority. English Catholics founded the colony of Maryland and were soon joined by Catholics from Ireland, Germany and, finally, Italy. Columbus was a logical choice to show that Catholics, too, had played a part in the founding of America.

...Columbus was a product of his time, an accurate reflection of the passions and prejudices of Europe in the late 15th century. Perhaps we are too eager to find fault, too unwilling to accept the fact that few people get anything of importance done without making mistakes along the way. People who achieve big things often make big mistakes, and so it is for Columbus.

As for me, I’d rather pin the blame on Amerigo Vespucci.

He’s the one who wrote the book that put America on the map, and he’s the one who gave our country his name. That way, when we blame Amerigo for the mistakes of the past, we will really be blaming ourselves. And that’s an irony I can live with.

TOPICS: History
KEYWORDS: 1492; antipope; chios; christophercolumbus; columbus; genoa; greece; homosexualagenda; inquisition; italy; notredame; popefrancis; romancatholicism; spain; spanishinquisition
Although these matters are very wonderful and unheard of, they would have been much more so if ships to a reasonable amount had been furnished me. But what has been accomplished is great and wonderful, and not at all proportionate to my deserts, but to the sacred Christian faith, and to the piety and religion of our Sovereigns. For what the mind of man could not compass, the spirit of God has granted to mortals. For God is wont to listen to his servants who love his precepts, even in impossibilities, as has happened to me in the present instance, who have accomplished what human strength has hitherto never attained. For, if any one has written or told anything about these islands, all have done so either obscurely or by guesswork, so that it has almost seemed to be fabulous.

Therefore let King and Queen and Princes, and their most fortunate realms, and all other Christian provinces, let us all return thanks to our Lord and Saviour Jesus Christ, who has bestowed so great a victory and reward upon us; let there be processions and solemn sacrifices prepared; let the churches be decked with festal boughs; let Christ rejoice upon earth as he rejoices in heaven, as he foresees that so many souls of so many people heretofore lost are to be saved; and let us be glad not only for the exaltation of our faith, but also for the increase of temporal prosperity, in which not only Spain, but all Christendom is about to share.

As these things have been accomplished, so have they been briefly narrated.

I say exclusively blame the Spanish. Look at what they did. Look at any place they colonized. Every one of the remains a cesspool. By comparison celebrate the balance of our European colonization and uplifting across the new world. 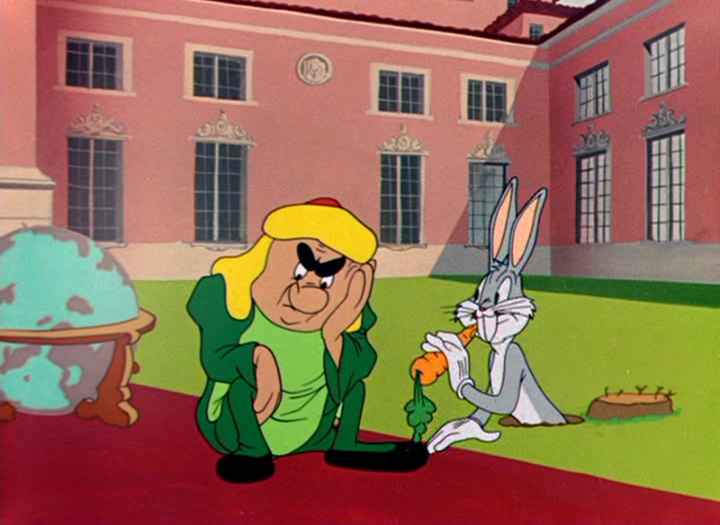 As bad as the Spanish were, the Belgians were the worst, judging by their rule over the Congo.

I’m pretty sure you can find Catholics defaming the legacy of Columbus by the bus load.

Yeah, I’m not buying this. Protestants know that Columbus was Catholic and don’t care.

there was a whole lot of greed and ruthlessness in the AI world long before Columbus stepped out on the sand with his contingent of Latinx soldiers.

The journals of Lewis and Clark describe the American natives as “pore and dirty.” They treated all females as slaves and held other slaves, as well. They were extremely promiscuous, lazy, and most were near starvation. Hardly the idyllic life painted for us.