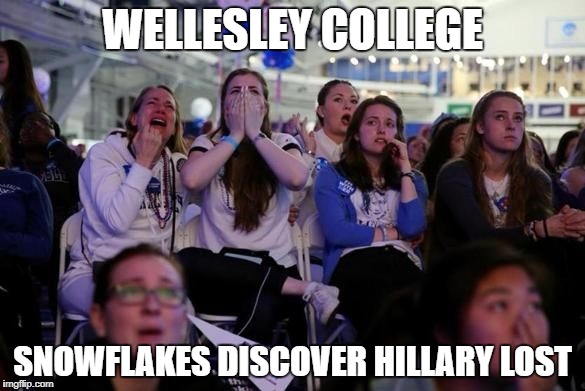 We know a couple, who are both specialist medical doctors, whose daughter was back at this worthless school. After 2 years they pulled their economic plug on her if she stayed there.

She is smart, good at math and a good female jock. So she was able to get into one of the better California schools.

Her first year at the California school was basically to get caught up with reality. In 3+ years, she was graduated as an engineer.