... I contacted the FBI this week to ask about the Minnesota mosque incident. It is unsolved after more than a month, and a $30,000 reward for information remains unclaimed. An agent based in Minneapolis acknowledged to me that “it’s always a possibility” that the crime may be a hoax. ... 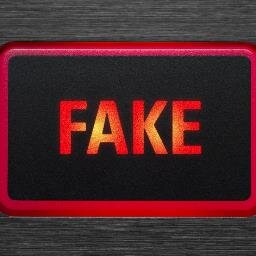 Ping me to Fake Hate Crime stories. Anyone is welcome to join the list. PM me and be informed of the latest fake hate crimes.

A useful web site, but far from complete:

In Raleigh, the only muslim running for a city political position had her only sign - a large 5 ft by 3 ft sign on wooden legs- vandalized with a defective swastika and the word Trump.

Of course she immediately called the tv stations and it ended up going national news.

They treated it like it was an actual crime.