A controversial Chinese billionaire in self-imposed exile blasted on Thursday what he said was a small clique of corrupt "kleptocrats" running China - as he also warned of a wave of Chinese spies being dispatched to the United States in recent months.

"What they're doing is against humanity," said Guo Wengui, during an appearance at the National Press Club in Washington, two days after a previously scheduled appearance at a think tank in the same city was postponed due to what he called heavy pressure from the Chinese government.

"What the US ought to do is take action, instead of just talking to the Chinese kleptocracy," Guo said through a translator.

"They are just a tiny group of Mafia, pure and simple," said Guo, a real-estate magnate also known as Miles Kwok, who lives in a $68 million apartment in New York City.

"I would like all the members of the Chinese Communist Party to wake up and say no to this ruling clique."

Take a number and stand in line.

American minds - we all think alike.

Great. Just Great.
An additional army of lobbyists with their hands in our pockets, buying even more congress critters with our money. It just never ends, does it?

What the Chicoms cannot purchase, they'll steal. Allowing the Chinese into our tech companies is insane.

The United States would have had a HUGE technological advantage over China/Russia if hadn't been for Clinton/Obozo/Carter and the like.

Ludicrous we've given them so much technology.

When the public outcry started, the government simply gave corporations legal standing as ‘citizens’, and also allowed the real citizens to enter the game by creating PACS who hire lobbyists to bribe government officials.

Now we are all equal. Private citizens and corporations. Except for the part where corporations have to be financially responsible for their actions. 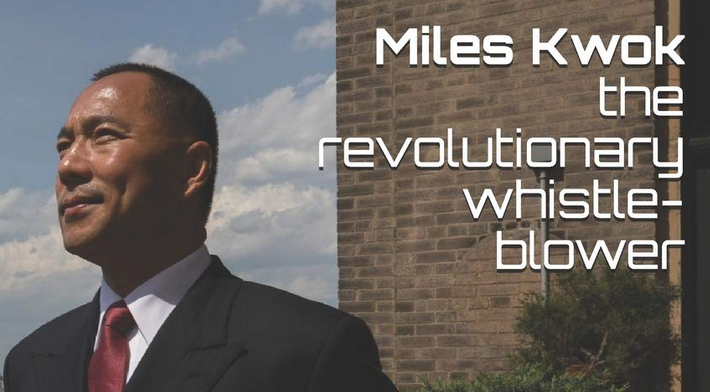