"NCIS" star Pauley Perrette claims she was attacked by another homeless guy ... this time in her car and narrowly escaped after getting all evangelical on the dude.

Perrette says she was stopped on a busy street in Hollywood when she gave a buck to a "pretty off homeless guy" asking for change.

Perrette says the guy then grabbed her wrist and stuck his head into her car demanding to know the time. She says her immediate reaction was to yell "I rebuke you satan in the name of Jesus Christ!" And then she told him the time ... 5:37 PM

At what point do we find out these are drug deals gone bad?

She seems about as ditzy as her character, life imitating art. 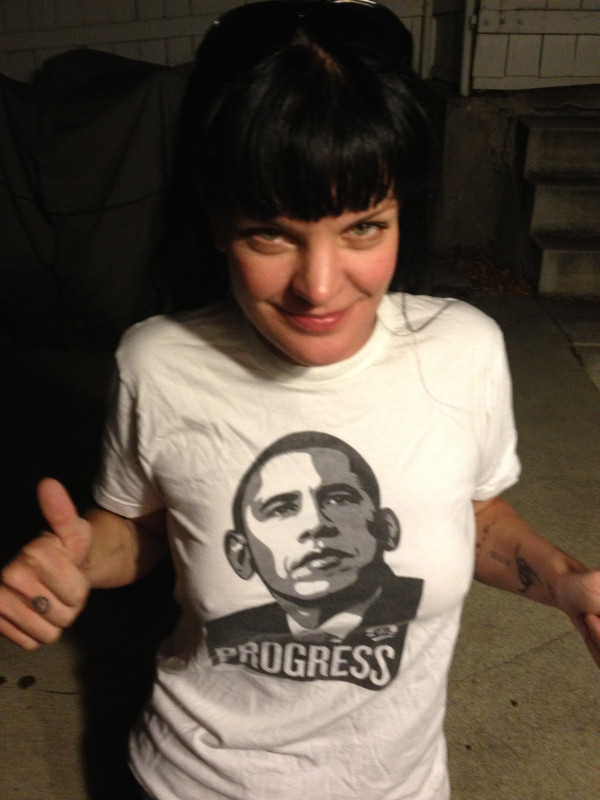