The president was a major drag on his party, particularly given a challenging Senate map.

Turnout was historically low, even for a midterm election.

The 2014 Republican landslide has both parties poring over the data, hoping to glean insights about the current state of the electorate before the 2016 elections. But it might take until the next presidential cycle to answer the most pressing question: Is Republicans’ 2014 success the result of significant changes in how voters view the two parties, or is the structural difference between the electorates in presidential and midterm years so great that Democrats still maintain a strong demographic advantage going into 2016?

After a series of discussions with political experts, pollsters and strategists, here are the five things we learned about American voters this year.

1. The Democrats’ working-class-whites problem is serious.

I learned that the percentage of voters who are destructively stupid went from just over half to just under half. But, there are still too darn many of them.

2 posted on 12/31/2014 1:21:41 PM PST by Bryanw92 (Sic semper tyrannis)
[ Post Reply | Private Reply | To 1 | View Replies]
To: PROCON
the midterms showed that Democrats have their own significant demographic vulnerability 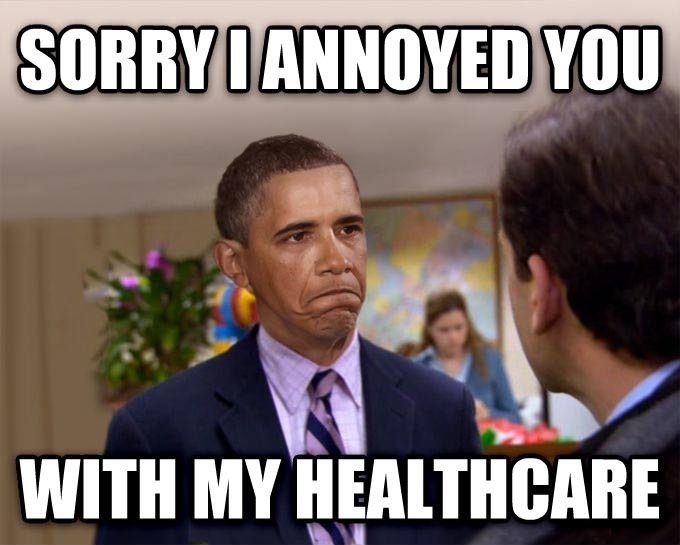 3 posted on 12/31/2014 1:29:13 PM PST by Slyfox (To put on the mind of George Washington read ALL of Deuteronomy 28, then read his Farewell Address)
[ Post Reply | Private Reply | To 1 | View Replies]
To: PROCON
Working-class white voters continued their decadeslong defection from the Democratic Party.

They switched and started electing RINOs.