NatSec Advisor Jake Sullivan: Joe Biden Has NOT Spoken with Any Other World Leaders Since Afghanistan Fell to the Taliban (VIDEO)
GP ^ | August 17, 2021 | Cristina Laila

Sullivan spun like a top as he tried to justify Biden’s disastrous withdrawal from Afghanistan that put thousands Americans in danger.

"Has the president spoken to any other world leaders since Kabul fell to the Taliban” a CNN reporter asked Sullivan.

“[Biden] has not yet spoken with any other world leaders,” Sullivan said.

This is after Sullivan insisted Joe Biden worked throughout the entire weekend.

Biden hasn’t spoken to any other world leaders because he doesn’t have the mental faculties to carry out his duties as the Commander-in-Chief.

Don’t you find this a bit odd? It was always a huge thing for the US president to consult with at least the NATO allies in times of crisis and this certainly meets that test, given the fact that many of those countries sent significant contingents to Afghanistan.

Oh boy!! This nation is so incredibly screwed! And it’s barely 7 months into his presidency. By the end of his four year term America will become China’s Slavewhore...And I ain’t kidding either.

Of course Jojo has been very busy. Say, why does his laptop say Etch-a-Sketch across the top?

They aren’t taking his calls.

Correct but if Trump was in office and he picked up the phone to consult with world leaders they’d call for his impeachment.

Why would anyone care to talk to the American President now? We’re less relevant than Belgium.

The big question is how many foreign leaders has Biden actually spoke to? I have heard that Harris has spoken to some. 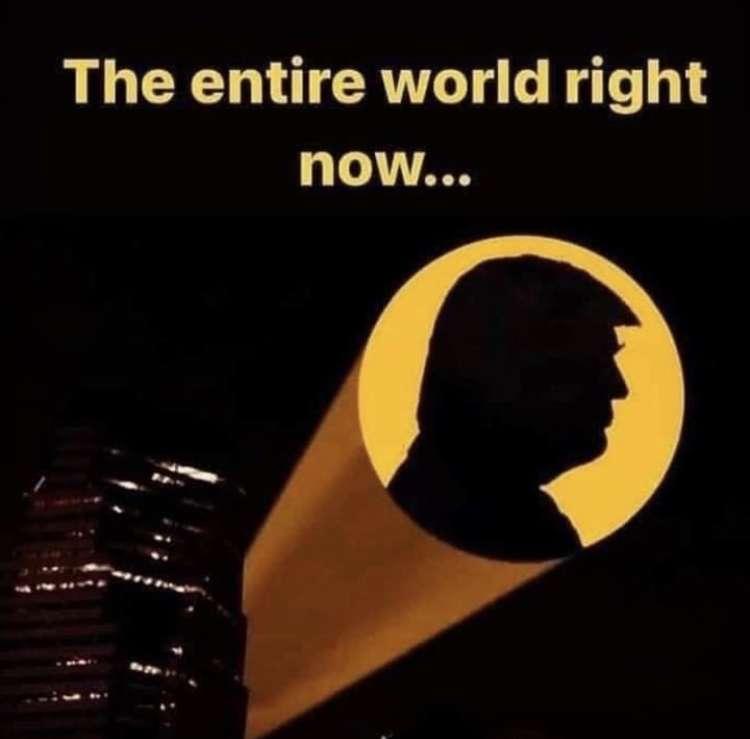 No, it’s they that don’t want to speak with DementiaJoe.

America is unofficially no longer the leader of the free world. Thanks to the evil asshats who pulled off the crime of the century with this election fraud. No un-ringing that bell.

Are you going to take away our ability to be a superpower next? That’s not a challenge since I know most Marxists would love to do just that. They would even like to see us turn into sad semblance of Venezuela.

May every single person involved in this massive crime syndicate end up penniless and homeless.

Biden lives in his own little World of himself

Maybe after his nap, and a pudding cup.

This is actually beneficial. This is the end our costly burdens of “Pax Americana “. Now we care for our own and let our lazy, socialist, greedy “Allies fend for them selves.

Sadly, the group most likely to end up penniless and homeless are deplorables like us, particularly those who refuse the vaccine.

The devil takes care of his own.

Well, it’s official: our country has no leader.

We’re all going to get burned, no matter where we are*, but at least where I’m going (Florida), I will have a decent chance of my surroundings not going up like a damned rocketship, unlike central Maryland.

*Another Bracken prediction about to come true.

That’s one way of looking at it. We could become another Switzerland, armed to the hilt and making countries of all stripes tremble at the thought of trying to invade. However, we would need a draft of all able-bodied young men into an American Militia to accomplish that.

Nobody is calling him and nobody is taking calls from him. Ha ha