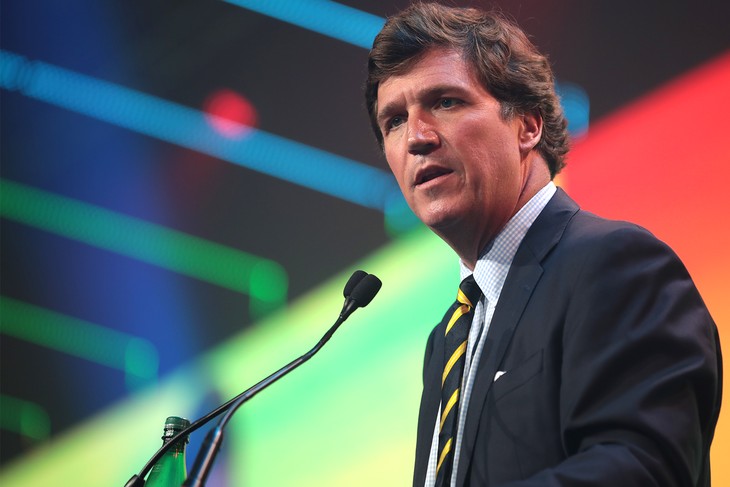 Recently, RedState reported on a CNN article that included a very interesting passage regarding the death of Capitol Police officer Brian Sicknick, who passed sometime after the Capitol riot on January 6th. Though a story that he had been beaten to death by a fire extinguisher had spread far and wide in the media, it turns out that an investigation found no signs of trauma on his body, nor have investigators been able to find any video of him sustaining wounds that could have taken his life. The latest theory by investigators is that he may have had a reaction to pepper spray being used that day, though that’s purely speculation at this point.

The grander point is that there’s a lot that we don’t know about the Capitol riot. There are also a lot of narratives, some carefully crafted by partisans, that simply lack the evidentiary backing to be disseminated. Two things can be true. The Capitol riot can be an egregious act by a moronic group of people, and the facts and context of what actually happened, not just what fits a political narrative, can still matter.

Enter Tucker Carlson, who not only noted the mystery surrounding Officer Sicknick’s death, but also a myriad of other uncomfortable questions about January 6th.

One of the things Tucker talks about is the idea that five people died as a direct result of the riots, a statement that has been made more times than one can count by the news media. In regards to what we actually know right now, he notes that one person died of what appears to have been a heart attack while on the phone with his wife. Another man had a stroke, and there’s no evidence he was even part of the riot that day. Another woman died after passing out, possibly being trampled by the crowd as a result.

In other words, of the five people listed as dying that day due to the riots, three of them were unquestionably accidental. Does that fact make their deaths any less tragic? Of course not, but it does provide context to the idea that a rabid mob, as bad as their behavior was, was simply murdering people without care that day.

The fourth person to die that day was Ashley Babbitt, a woman who had entered the Capitol Building that day. As Tucker notes, she’s the only one whose circumstances of death are essentially confirmed. She was shot by a police officer while attempting to crawl through a broken window. The bullet hit her in the neck and she died shortly after.

That brings us to Sicknick. His death has been heavily politicized, including an apparently false death story spread by mainstream outlets for a month. Yet, the mystery surrounding what actually happened to him remains. What is looking more likely is that his death, like the first three people discussed, was accidental. Perhaps he had a stroke due to exposure to peppery spray earlier in the day? Perhaps he had another comorbidity that led to his death? We simply don’t know, but the fact that a question may be uncomfortable (or that it might blow up a chosen narrative) should not remove it from the discussion of what happened to him.

Again, none of the more recent facts discussed on Tucker’s show, nor the added context they bring, excuse the crowd that stormed the Capitol that day. But to proclaim one must believe the most sensationalized reports, even if proven false, or that it means you tacitly support the riot is a false dichotomy and intellectual laziness. Facts and context always matter, and they should matter here. Reporters shouldn’t be afraid to find answers, nor should media outlets and social media platforms be afraid to let the facts speak for themselves.

I don’t think it’s even particularly egregious for citizens to walk around the Capitol. Except murdering Ashli Babbitt was egregious. 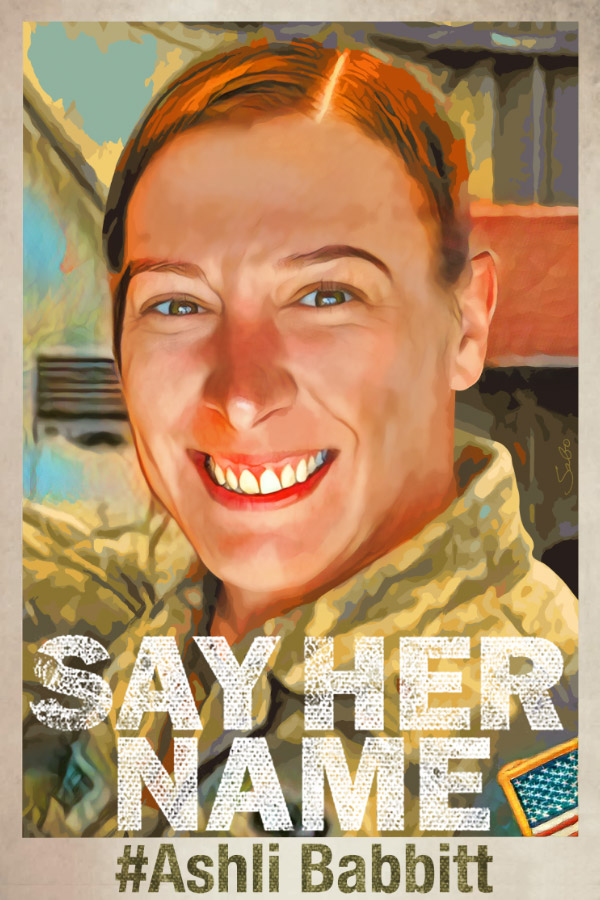 Look, the important thing is that Trump and the right are blamed for all of it. Can we please just move on?!?

More people died at a Who concert in Cincinnati...

I don’t recall any trials or witch-hints over that.

Had half a million angry people wanted an insurrection on January 6, we would not have Plugs Biden sitting in the White House today.

The press included 2 people who died in a helicopter crash as a part of the “Charlottesville death toll” for quite awhile.

I won’t stipulate to the use of the word “riot”, not after nine months of cities on fire, stores looted, people shot, and mobs rampaging causing billions of dollars in damage, which all of our grotesque elites defined as “mostly peaceful protesting”.

And if MAGA decided to riot, it would be blatantly obvious, and not subject to debate. It’s well past time for the “conservative” commentators to stop repeating and amplifying the enemy’s narrative.

Why are Ted Kennedy’s Oldsmobile and the US Capital alike?

Uncomfortable Questions About the Capitol Riot

Indeed facts never surface only media angle does aka propaganda.

Do I really need to be told that the story is a lie? Of course it’s a lie. They lie. Every day all day. Next.

Yes, the important thing is that everyone agrees that Trump and anyone who ever said a nice thing about Trump is a domestic terrorist who needs to be fired from their job, banned from the internet, and excluded from polite society. We can surely all #Unite behind that.

It wasn't a riot.

13 posted on 02/11/2021 9:14:35 AM PST by Jim Noble (He who saves his nation violates no law)
[ Post Reply | Private Reply | To 1 | View Replies]
To: Kaslin
Reporters shouldn’t be afraid to find answers, nor should media outlets and social media platforms be afraid to let the facts speak for themselves. How many reporters do we still have in this country?

As far as I can tell, most "news" outlets employ propagandists. They haven't used reporters in years.

>>three of them were unquestionably accidental.<<

“accidental” is a funny word choice, it reads awkward....”incidental” or “unrelated” might be better ?

Who exactly is inciting insurrection among the citizenry?

<><> Who decided the 2020 election is legitimate?
<><> The 2020 election depended entirely upon mass mail-in votes, that in some cases, violated state law.
<><> Why isnt Congress examining battleground states voting infractions?

That is a stupid meme. It’s highly questionable who this lady really is.

“We can surely all #Unite behind that.”

Yes, 100% this! When can we all just admit that Trump and a tiny number of racist American nationalists held the entire country hostage to his dictatorial lies for 4 straight years, despite his complete incompetence!

Well, All Knowing Steve Van Doorn, please enlighten us with your depths of wisdom. Don't hold back oh, master. Tell us who she really is. If not Ashli Babbitt, then who? Perhaps QAnon would know. 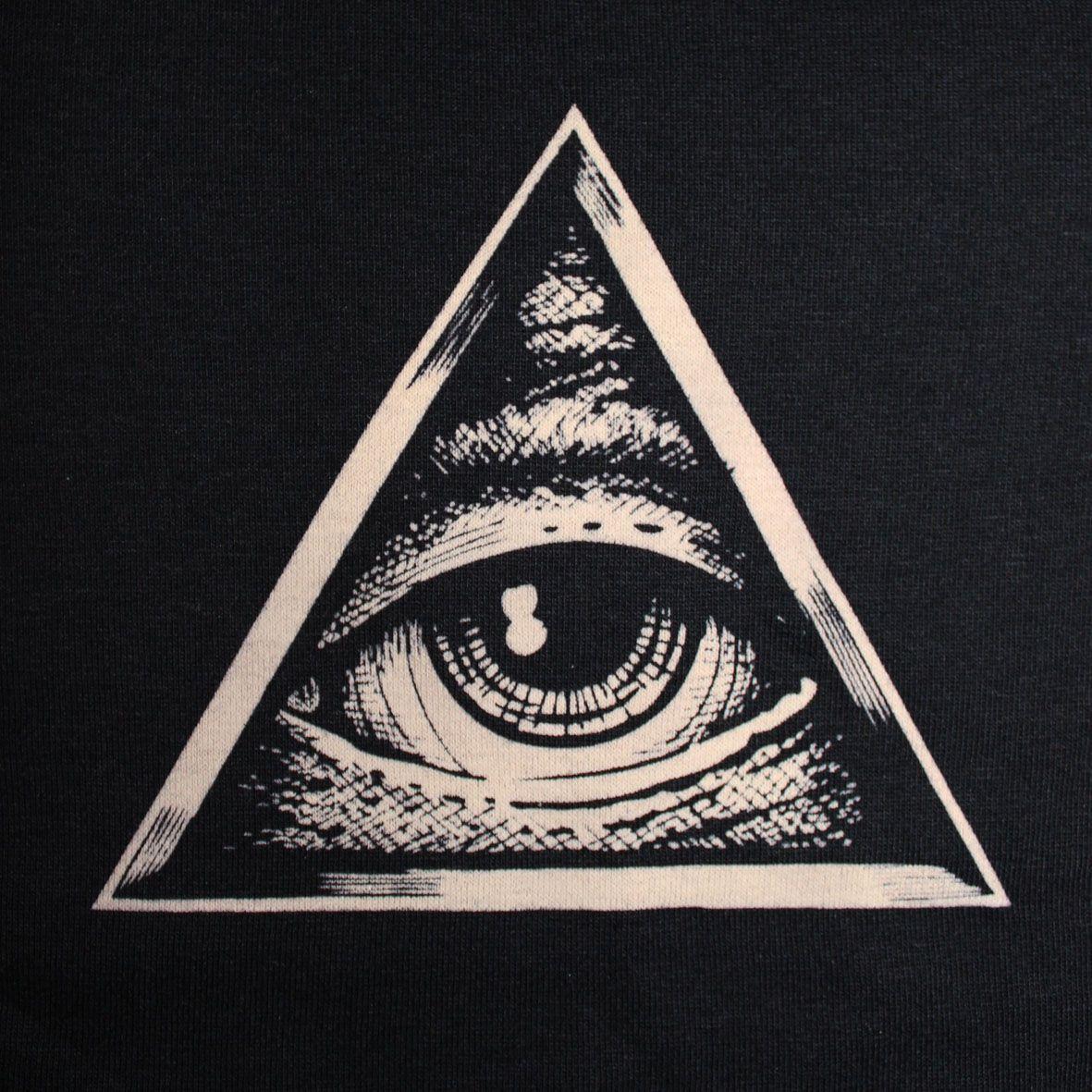 Question 1: who unlocked the doors to the Capitol?