The Democrats held a 4-day long Festivus celebration last week. Participants spent their days and nights cataloguing America’s sins as they read through their obligatory List of Grievances. By contrast President Trump wrapped up his party’s convention last night on an optimistic high note. And fireworks.

“How can Democrats lead a country they want to tear down?”

Although that’s not what you’ll hear if you tune into Fake Media for a recap; they called the President’s acceptance speech “dark” and “repugnant.” Of course they also pre-determined that Joey’s speech “embraced the light and spoke against the darkness” - before he ever made it.

CNN's Van Jones admits Dems were going to 'praise' Biden DNC speech 'as long as he didn't embarrass himself' 'We were prepared for it to be a terrible speech,' ex-Obama adviser told Anderson Cooper. – Fox

So we can only assume that they had likewise pre-determined that President Trump’s speech would be “dark” and “repugnant.”

All I know for certain is that nobody let Joey stay up to watch it as it began well past his bedtime. Just as well; he would have become agitated to the point where he threatened to “take (Trump) behind the gym and beat the hell out of him” again. 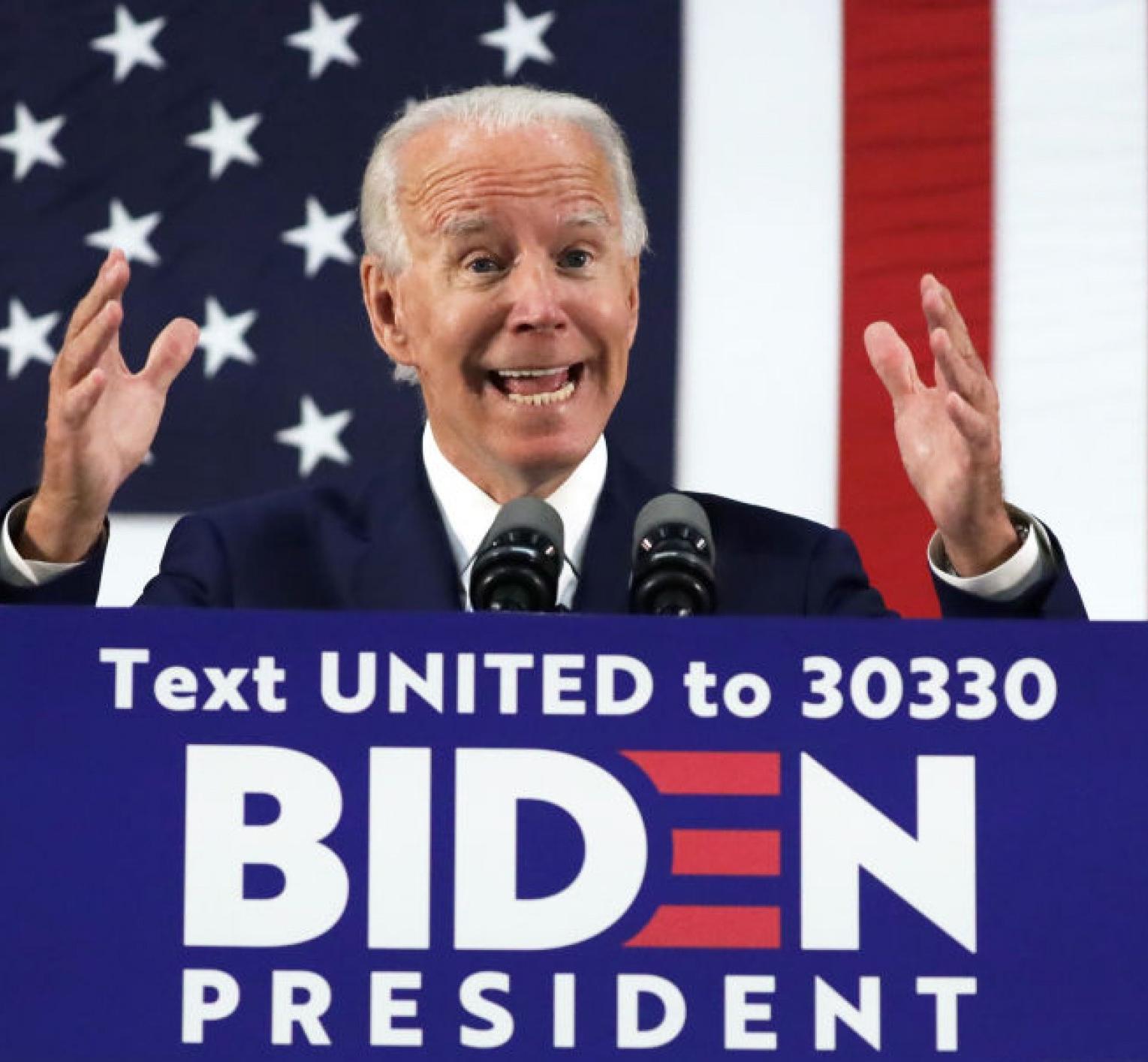 Which wouldn’t sound the least bit presidential. At least not if President Trump had said it.

Could it be that Joey and PDs (Progressive Democrats) are beginning to get the message, as Greg Gutfeld noted? 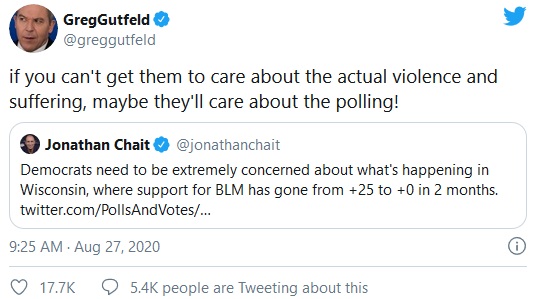 I suspect their polls are beginning to show them the “light.” I predict a lot of pivoting in the days ahead for Joey and the PDs. 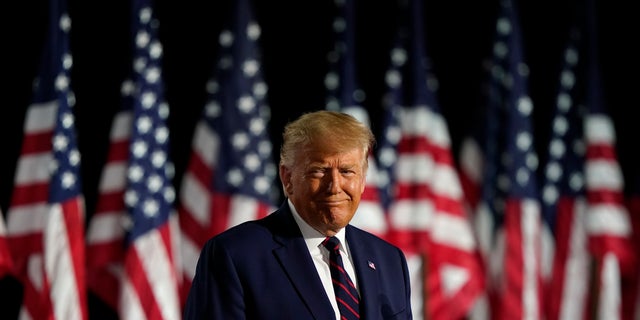 “I’m Donald Trump, and we’re here and they’re not.”

I approve this message: 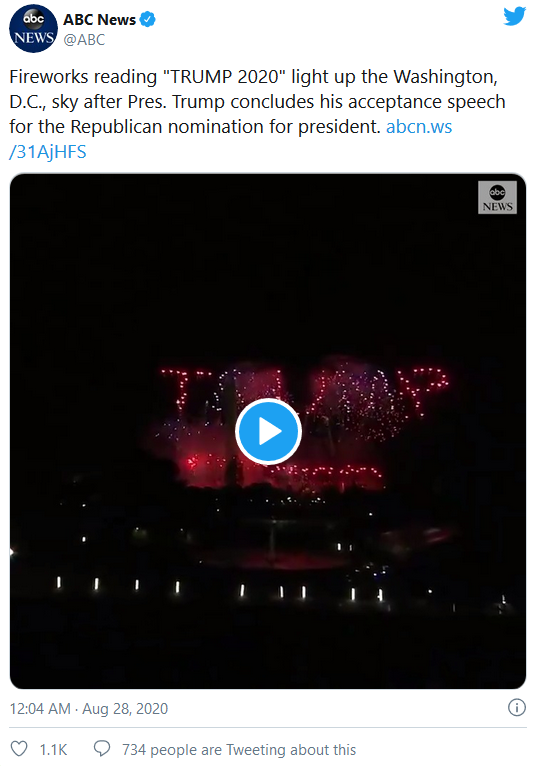 I have to admit, I fell asleep before Trump spoke and missed the entire ending. But, I’m boosting FOX and Cspan numbers by replaying.

and the cherry on top was the absolute mental ward outside the gates to emphasize exactly why we need to keep Trump right where he is, commanding the Resolute Desk.

Thanks for the name. I found him “tenor Christopher Macchio”. What a moment, blasting Nessun Dorma from the upper balcony.

“Festivus” is a real thing, try to find the Seinfeld episode that immortalized it, it is ridiculously funny.

Seinfeld? No thanks. I tried watching that once. Isn’t funny to me. I can’t relate to a bunch of subway-riding citiots.