Political prisoners from notorious “Evin” who insist on their beliefs are often transferred to Rajai Shahr prison. 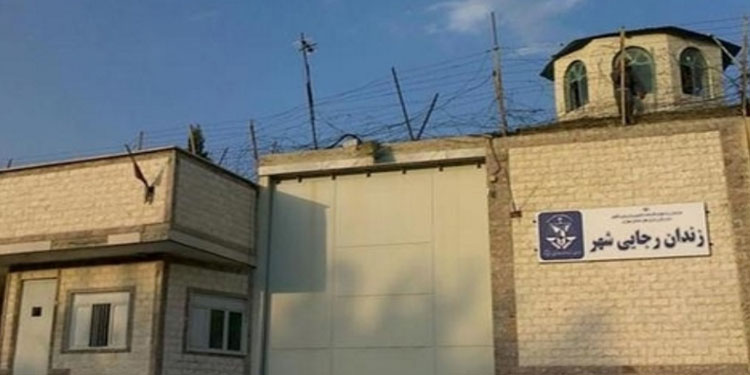 Ismail Rashidi is an Arab-speaking political prisoner. He is from Nakhsh Taghi in Bushehr province. He was born in 1996 and his father is Isa. 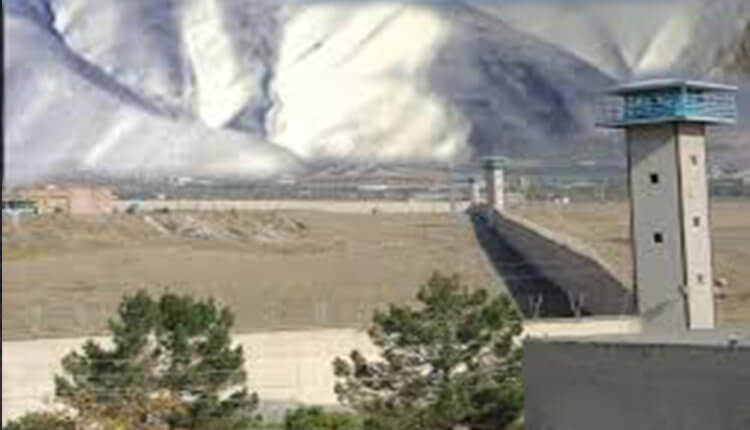 Esmaeel Rashidi, a fisherman and the only breadwinner of his large family, was arrested by the Intelligence Office of Bushehr on September 1, 2009, on charges of (membership in dissenting communities) and was sentenced to 5 years imprisonment by the Revolutionary Court of Bushehr. Upon his arrest, he was kept in solitary confinement, subjected to psychological and emotional torture.

As a result of torture under interrogation, he has been forced to make false and coerced confessions against himself. After forced confessions, interrogators of the Boushehr Intelligence Service asked him to cooperate with the authorities, otherwise, his case will be referred to the court and the verdict may not be to his liking. 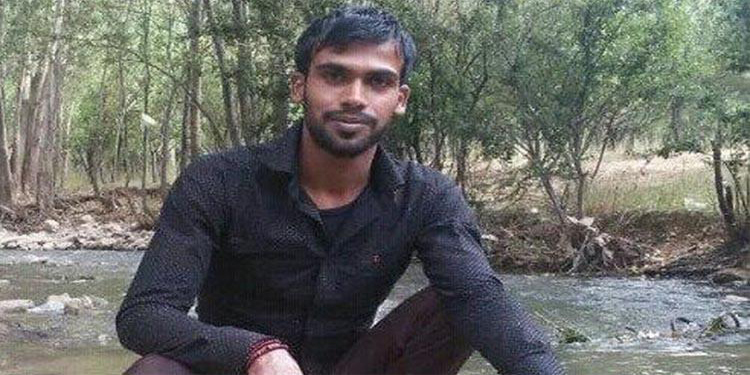 Esmaeel Rashidi Despite all pressure and intimidation, he refused to cooperate with the Ministry of Intelligence. He was transferred to Bushehr Prison and was kept with inmates who were considered dangerous. The authorities had hoped would be intimated and will cooperate. During the process of moving from one ward to another, his safety was intentionally jeopardized by the prison guards and inmates.

But as a result of Esmaeel Rashidi’s unwillingness to cooperate, the Bushehr Intelligence Department decided to transfer him to Rajai Shahr prison in summer 1996. Ismail Rashidi has been in detention at Rajai Shahr for more than 3 years. He is thousands of kilometers away from his hometown and his family. He is in ward 7, serving his prison term.

His father has deceased, and his elderly mother is physically and financially unable to meet the family's needs. The judiciary has repeatedly denied Rashisi’s conditional release and has stated that conditional release is subject to the approval of Bushehr's Intelligence Service.

Since his arrival at Rajai Shahr prison, he has been forced to cooperate with the authorities. The officers told him that if he cooperates, they will grant him release, but he did not respond to their illegal, inhumane and immoral demands.

In Rajai Shahr prison, torture, rape, murder and other human rights abuses are common and the prison management closes its eyes on such crimes. In fact, the guards and the top authorities of the prison are busy with loading the prisoners’ files by acts such as:

-.Creating dummy and fake conflicts between the prisoners so they can accuse them

-. Placing drugs in prisoner’s luggage and personal belongings and accusing them of having drugs in the prison. 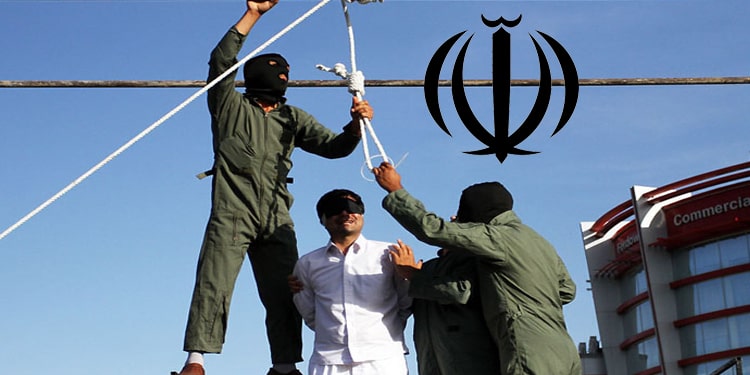 -. Elimination of the prisoners in any possible way. This often happens in one-person cells, late at night or early in the morning when everyone is asleep.

They force the prisoners to take dozens of pills or an excessive amount of methadone and eventually hanging the prisoner in the cell. As part of formality and paperwork, the guards ask other prisoners to witness the death and the case is closed.

Hassan.Mahmoudi: Analyst, up to date with all current affairs including political and economic issues, critics, informative reports on Iran and the Middle East.

US foreign policy should be driven by “what’s good for the US?” and we should not be overly concerned with human rights in other countries. It’s not our job to fix those problems.

The Shah wasn’t tough enough. He should have done away with the Mullahs when they were in exile.

I remember the good old days when Iranian prisons were quite acceptable. Food, eh, but overall 2 stars and maybe 3.

eventually hanging the prisoner in the cell. As part of formality and paperwork, the guards ask other prisoners to witness the death and the case is closed.

Was Epstien in that prison?