A Year of Discontent on Campus. An examination into incidents reported to the Bias Response Team at the University of Wisconsin-Madison.
The Dispatch ^ | February 6, 2020 | Christian Schneider

During the 2018-19 school year, 107 bias and hate complaints were filed at UW-Madison, each of which I retrieved through a freedom of information request. While the information identifying students and professors was redacted, the breadth and scope of what campus community members are willing to report one another for is revealing.

UW-Madison isn’t alone—In 2017, the Foundation for Individual Rights in Education found 232 American schools with Bias Response Teams. This number is almost certainly outdated—in 2020, it is difficult to find any major public university that doesn’t have some sort of reporting structure, whether they call it a campus “climate,” “bias,” or “caring” system. And with students defining themselves both by their group affiliations and victim status, such structures allow them to portray their campuses as snakepits of hate and vituperation, where discrimination runs rampant.

The UW-Madison website itself offers an unwieldy, broad definition of “bias” incidents that should be reported to administrators.

“Bias,” according to the school, comprises “Single or multiple acts toward an individual, group, or their property that are so severe, pervasive, and objectively offensive that they create an unreasonably intimidating, hostile, or offensive work, learning, or program environment, and that one could reasonably conclude are based upon actual or perceived age, race, color, creed, religion, gender identity or expression, ethnicity, national origin, disability, veteran status, sexual orientation, political affiliation, marital status, spirituality, cultural, socio-economic status, or any combination of these or other related factors.”

Of course, such a system lets individual students decide what violates their own feelings of propriety.

In some ways, Bias Response Teams are more stifling than the pernicious campus speech codes of the 1980s—they turn classrooms, dorms, and student unions into surveillance states, where thoughts expressed in private conversations can make their way [to] a university diversity administrator.

Apparently the way kids say “triggered” as a joke also angers them.

It is way, way, way past time for a total reconfiguration of what now passes for ‘higher education’. The first thing I would do is to link ANY university-based political activism to loss of non-profit tax-free status. ANY. If a ‘professor’ wants to be politically active, he/she cannot use their title or University name in the context of that activity. No political speeches would be allowed on campus.

This gobbledygook speaks volumes about Madison, UW, and our society that we tolerate utter nonsense at public expense.

I can imagine they would have to be called in by some poor individual on a civil engineering exam having to use trigonometric functions to calculate loads on a beam. It's clearly some sort of racist construct.

This country is getting to be so wussified Mexico will probably invade and conquer us.

In April, a group of students in the same dorm took to a Facebook Messenger chat to threaten a cisgender [i.e., normal] male student who was heard saying he “would not feel comfortable sexually engaging with another male who identifies as a trans woman.”

“At least he used the right pronouns but god kill him,” wrote one student. “I’m going to stab him with a dick shaped knife,” wrote another.

Another student reported the conversation on the threatened student’s behalf.

So, if you're a man who doesn't want to engage in homo sex with another man who is pretending to be a woman, you are "hateful" and will get reported. Try to escape that trap, you normals!

What a world we have allowed to get established and take over.

One Hundred and Seven ain’t bad for a bunch of snowflakes.

The Stasi comes to America and is renamed the “Bias Response Teams”. 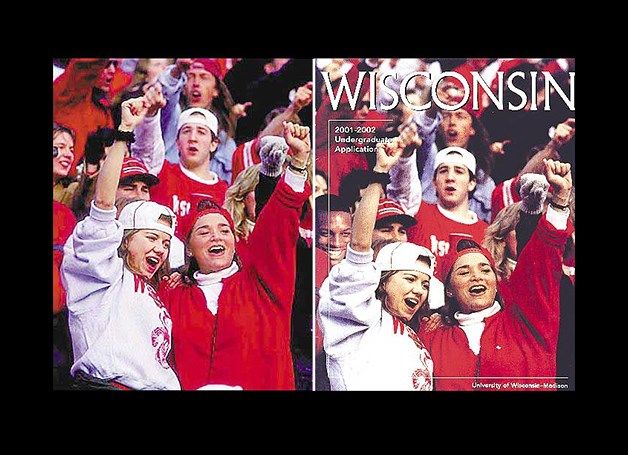 This should do it.