For the fourth time in recent weeks we have an upwards revision of the number of Americans injured in the Iranian missile strike at the Al-Asad Air Base in Iraq on January 8th.

The United States lifting sanctions against a unit of a Chinese company COSCO.....

The impeachment trial of President Trump rolling forward on Newsdump Friday with a vote to not call any witnesses....

A woman who figured prominently in the House impeachment inquiry is retiring.....

US officials believe they have killed a terrorist leader in Yemen....

The FBI probing whether an Israeli company, NSO Group, is involved in hacking of individuals and intelligence gathering on governments...

The Turkish President Recep Tayyip Erdogan expressing his anger over the "betrayal" of Arab nations in the face of President Trump's "Deal of the Century" peace plan.....

Also on Mr. Erdogan's radar and he discussed the issue with President Trump earlier this week is he Syrian military offensive in Idlib.....

The United States has declared a public health emergency over the coronavirus...

Plenty of hype and hoopla over "Brexit".....

The Democratic National Committee has changed the rules for upcoming debates among its presidential candidates opening the door to billionaire and former New York Mayor Michael Bloomberg.....

Former Congressman John Delaney of Maryland dropping out of the race...

The United States military will be allowed to use landmines again....

The group Federation of American Scientists says that the United States has deployed low yield nuclear warheads aboard a ballistic missile submarine....

Best-selling author Mary Higgins Clark is dead at the age of 92.....

RUSH Best intro Ever to Spirit of Radio 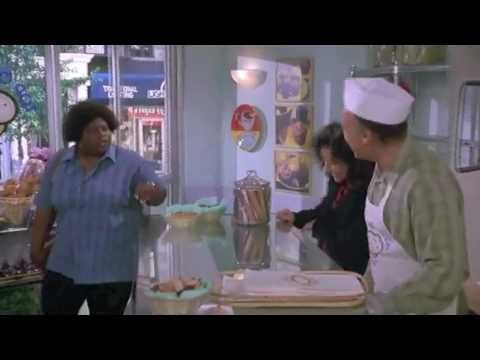 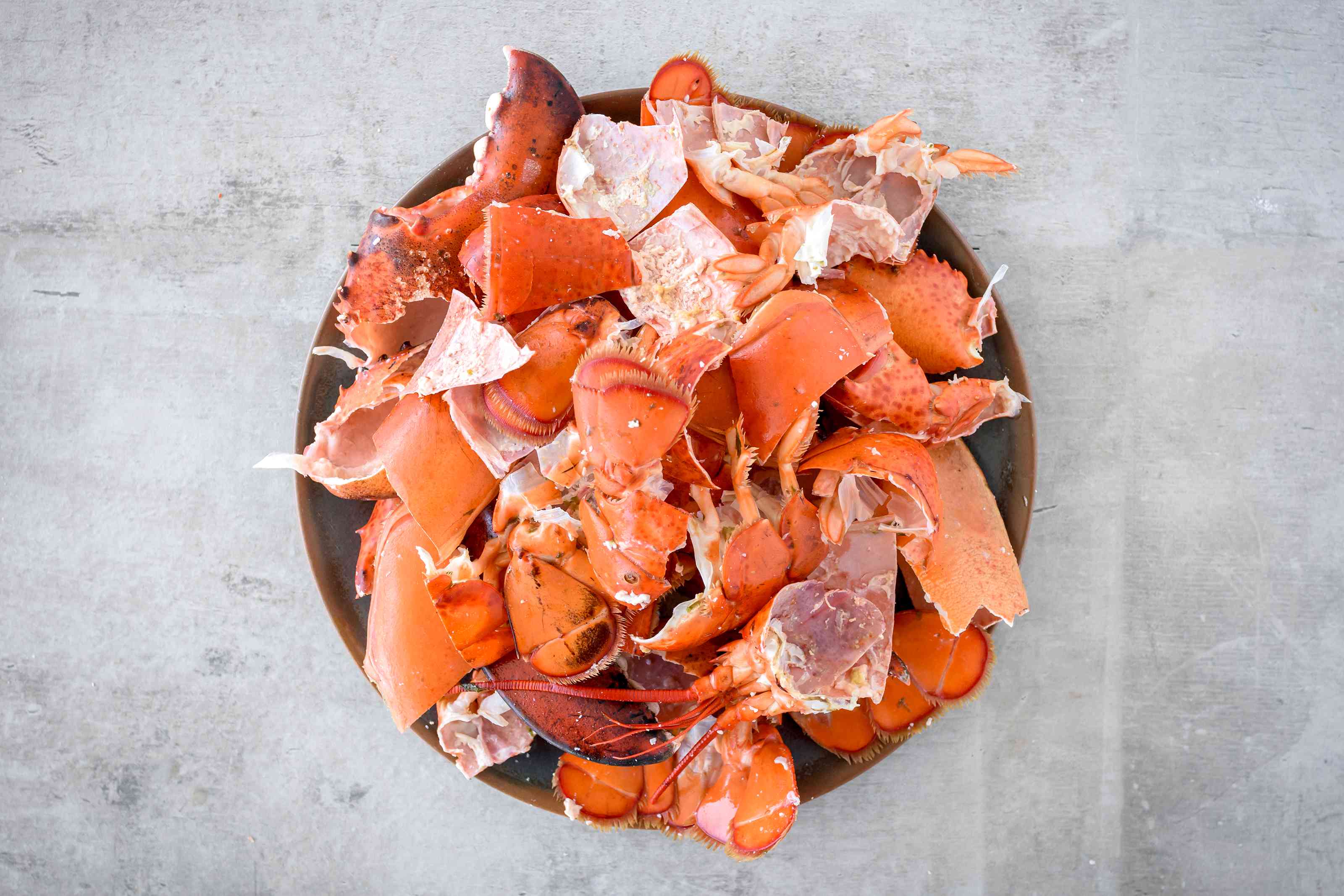 This is the Greatest RUSH thread ever!

Fly by night away from here. What you say about his company. a companion unobtrusive.

I’m feeling a little empty. I was waiting for the “Film at 11:00” statement. Or Less filling/reads fast chant.