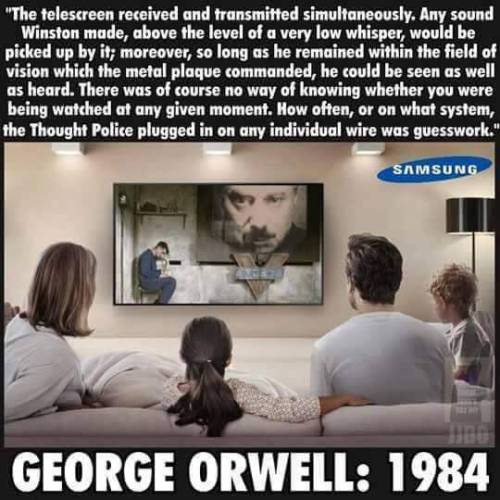 True story: my Park City neighbor checks on our house once a week while we are in Michigan. She sent me a text yesterday saying that when she entered the house she heard something upstairs so she went up to check. (Aside: A #1, don’t EVER do that! Especially if you are a sweet trusting liberal who actually believes ‘it could never happen here’ and therefore would never dream of owning a gun let alone carry one.) She found the TV in the bedroom on. She attempted to turn it off with first the TV remote and then the Dish remote. Neither worked. She changed batteries in both but they still wouldn’t shut it off so she unplugged it.

Of course I had no idea why this would happen but much to my dismay, neither did Raj. He’s tech support! He’s supposed to know everything! To say that’s creepy is an understatement. And yes, we have home security, cameras and a Ring doorbell but we also have a very strong firewall. But somehow technology seems to have gotten out in front of us both. The Deus ex machina morphed into Diabolus ex machina so slowly that hardly anyone noticed.

I don’t know what evil spirit has inhabited our television but I suspect it will attempt to extort some form of payment before returning control of the remote device. 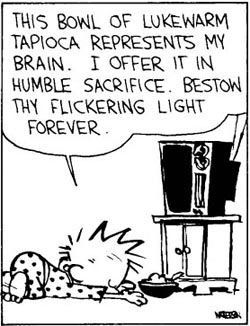 Possibly even a quid pro quo: 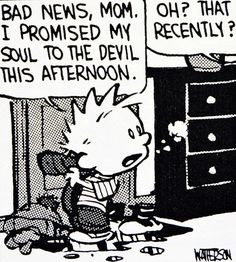 As we enter the third decade of the 21st century it seems prudent to point out - yet again - that 1984 was supposed to be a warning, not an instruction guide. Somehow you would think that “journalists” would be the last group on earth that would require that reminder but… 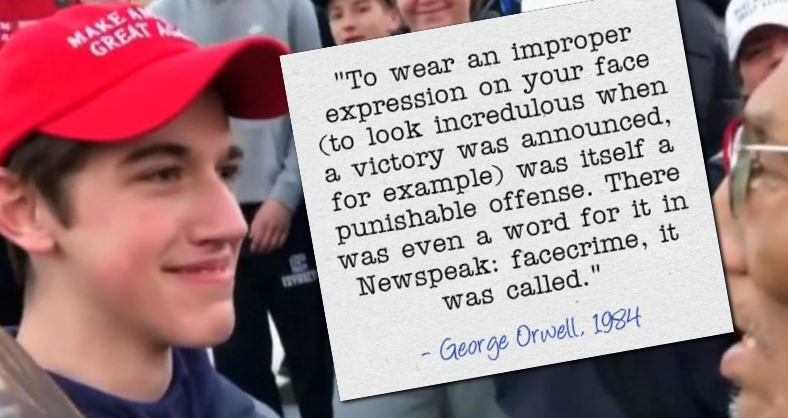 they seem to be the people taking the most notes.

The danger is that government will use technology to control citizens. It already does.

What china is doing now is what will happen here if democrats are elected. They will deny it. They are lying.

The tech companies would eagerly sell such spy technology to a socialist U.S. government, just like they are glad to help the Chinese communists.

There is probably a healthy market for televisions and other devices designed in such a way that this sort of thing is impossible. This would probably require sacrificing some interactive capability, but if the tradeoff were clearly stated upfront by the manufacturer, my guess is that a LOT of people would opt for the guarantee of privacy. It would be easy to test. Produce Product X in two versions and give consumers a clear, easy to understand choice.

You’re right, this is crazy stuff.

Didn’t I read somewhere that there have been situations found where spyware was found on various “smart” devices manufactured in China?

Quick google search shows NBC, CBS warning about this - but also from zdnet. Other sources warned as far back as 2013.

This link is from zdnet - a little more reliable than mainstream media? You decide.

Anyone else know more?

I would / will never own a “connected” device that doesn’t wait for me to connect it, every time, aside from my cellphone from which I can remove the battery.

I know they can track me, but I’m not going to pay to make it easier.

Could be as simple as a glitch in the power circuit of the television. Internal switch for on/off has failed in the on position.

I have a television in the bedroom - Powers on perfectly. Powering it off with the came-with-it remote is a crap shoot. Usually it turns off then comes right back on again. Have had to try up to 5 or 6 times before it is off and stays off. Interestingly enough, the cable remote that was set up for that brand/model of television works perfectly every time - on and off.

Just because you’re paranoid doesn’t mean they really AREN’T out to get you.

My wife says my eyeroll (when somebody says something stupid) is legendary.

It clearly would be a crime against the state in the future USSA.

Didn’t scrub broadcast television after it went digital will at some point probably regret it.

I think we are much closer to Brave New World than 1984. The most obese and entertained people in all of history are unlikely to ever choose the hardship that comes with sustained civil unrest. At least as long as the cheap processed food and screen entertainment keeps flowing.

My 12 gauge has never been hacked. I’m old school and don’t even carry a cell phone.

I couldn't image that large numbers of Americans would allow such a nightmare to become established.

Of course, I knew that there had always been small numbers of psychopaths and other moral dysfunctionals who dreamed of seizing control of the USA and subverting its vast wealth and power for their own personal aggrandizement, but I couldn't imagine that enough ordinary Americans would allow it to happen, and I knew that American society was so healthy that even the psychopaths knew it was impossible.

Western Civilization is in an advanced stage of decadence.

The internet, which brought the promise of fulfillment of the American Dream--viz. liberty, justice, education, knowledge, and prosperity for all the people of the world--has a dark side: Its power can be subverted into propaganda. As Orwell observed, millions of people can be convinced that love is hate, war is peace, freedom is slavery, and 2 + 2 = 5.

For these reasons, America has never been in greater danger.

President Trump and his supporters believe that America can be brought back from the brink of destruction, that she has not passed the point of no return, that the USA can be sent soaring into unprecedented greatness for future generations.

President Trump believed this enough to sacrifice everything to save his beloved America from destruction. He donates his Presidential salary to charity. His rallying calls are "Make America Great!" and "In God We Trust!" He openly prays for America. His enemies compare him to history's most evil tyrants and openly call for his destruction and assassination, and millions of Americans fail to rise to his defense. Yet he remains steadfast in his commitment to liberty, justice, the USA, the American People, and the American Dream.

For these reasons, President Trump is the Great American Hero and the Greatest President in US history.

It is a measure of the internal moral rot and decay afflicting America that millions support the destruction of President Trump himself--and his family--in order to prevent him from saving America from destruction.

And give thanks for President Trump.

America needs our prayers as never before.

14 posted on 12/29/2019 7:40:46 AM PST by Do_Tar (I wish I was kidding.)
[ Post Reply | Private Reply | To 5 | View Replies]
To: sphinx
I remember back in the day when you couldn't start your car unless the seatbelt was fastened, and if you just left it connected without the car running, it would drain your battery (such is life under the Leftist thumb).

There were mechanics you could take your car to and they would disconnect the device that controlled the starter being connected to the seatbelt.

I wonder if there are techs out there that will disconnect your TV's camera and microphone...

Yes. Until the economy collapses and people face the bitter realities of socialism in the long run. Brave New World becomes 1984 when you become Venezuela or Cuba.

Smart phones are soma, just watch people in any gathering.

Amazing - thanks for posting...

Utah Data Center. They have more info on you than you can imagine. Legally or illegally obtained does not matter to them. The question is what are they doing with the info. The deepstate controls the data, and uses it for political purposes. The possibilities are endless.

I have often thought that if everything crashes there’s going to be a lot of folks who go nuts just because they have no idea of how to function and even occupy themselves without some sort of screen/internet entertainment.