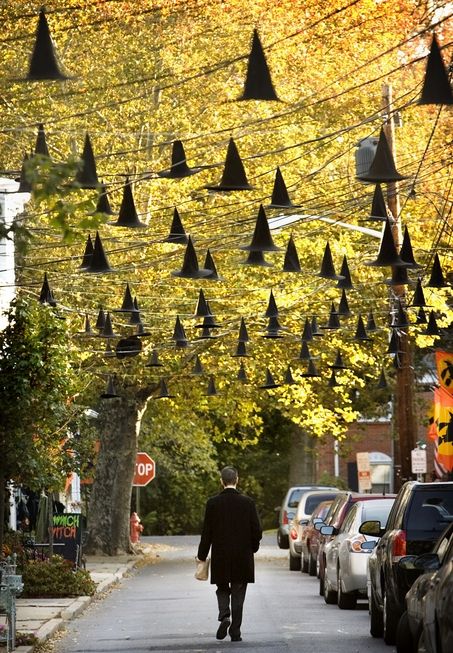 Here it is, October 31st again and a lot of people (and their pets) will be dressing up as something. I suspect many professional Democrats, by which I mean pols and journalists, will show up as Dr. Demento again this year - which is odd given how little they seem to know or appreciate either of his two favorite genres: comedy and parody. Case in point: TDS requires journalists to fact check a fun tweet from the President as if it were a post from the Babylon Bee. 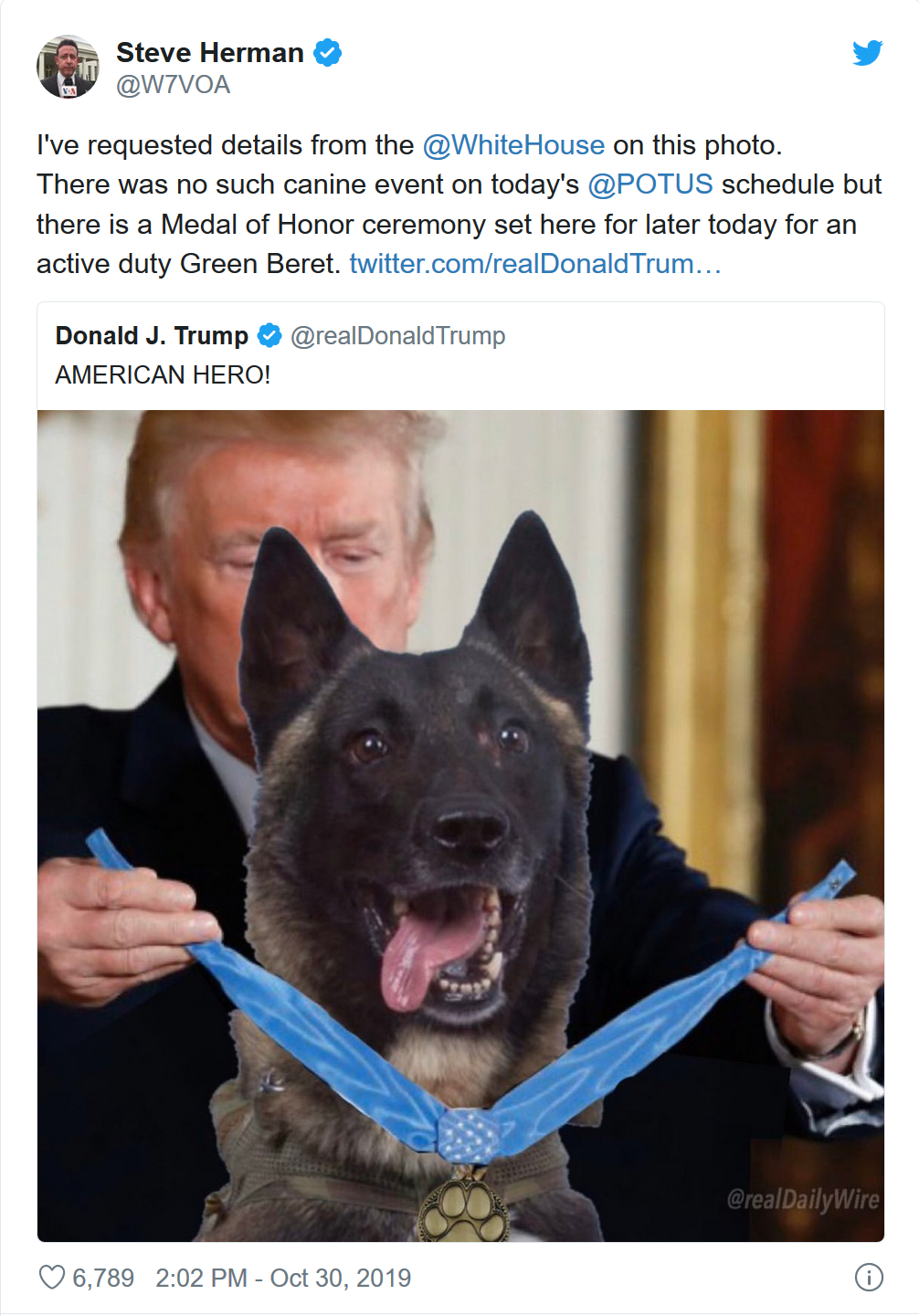 Similar tweets poured in from all the usual suspects.

They are losing it, and while I sort of hate myself for feeling this way I have to admit it is not unfun to watch. All that pent up rage reduces them to feigned indignation over a silly tweet. Let’s play the “What if it was Barack the Magic Negro instead of Trump” game, shall we? In that scenario they would all be tripping over their tongues, marveling over Obama’s adroit sense of humor and whimsical allusion. But since it’s Trump they’ll do their usual in-depth reporting and conclude that Trump is taunting Muslims.

The Dems that don’t show up as Dr. Demento today will not come in costume at all, although they will show up to collect their Halloween swag.

But as the day descends into darkness they’ll lighten up a bit. 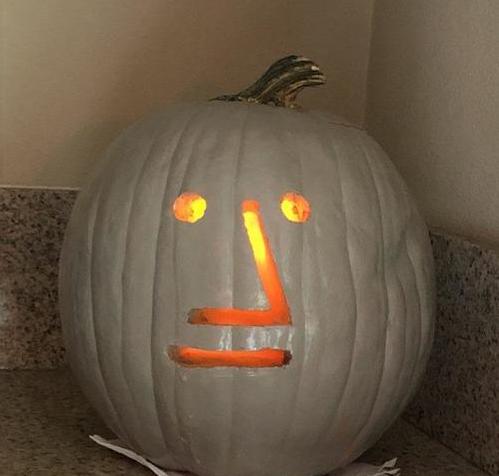 Me, I’ve decided to stay home and let the neighborhood kids shake me down for full sized candy bars. I’m not sure if I’m going to make my traditional creepy Halloween toads in the hole 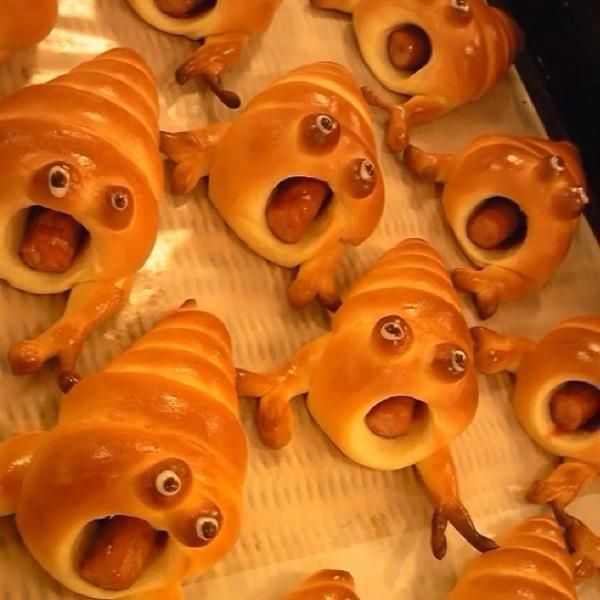 or my Halloween shepherd’s pie topped with ghoulish potatoes. 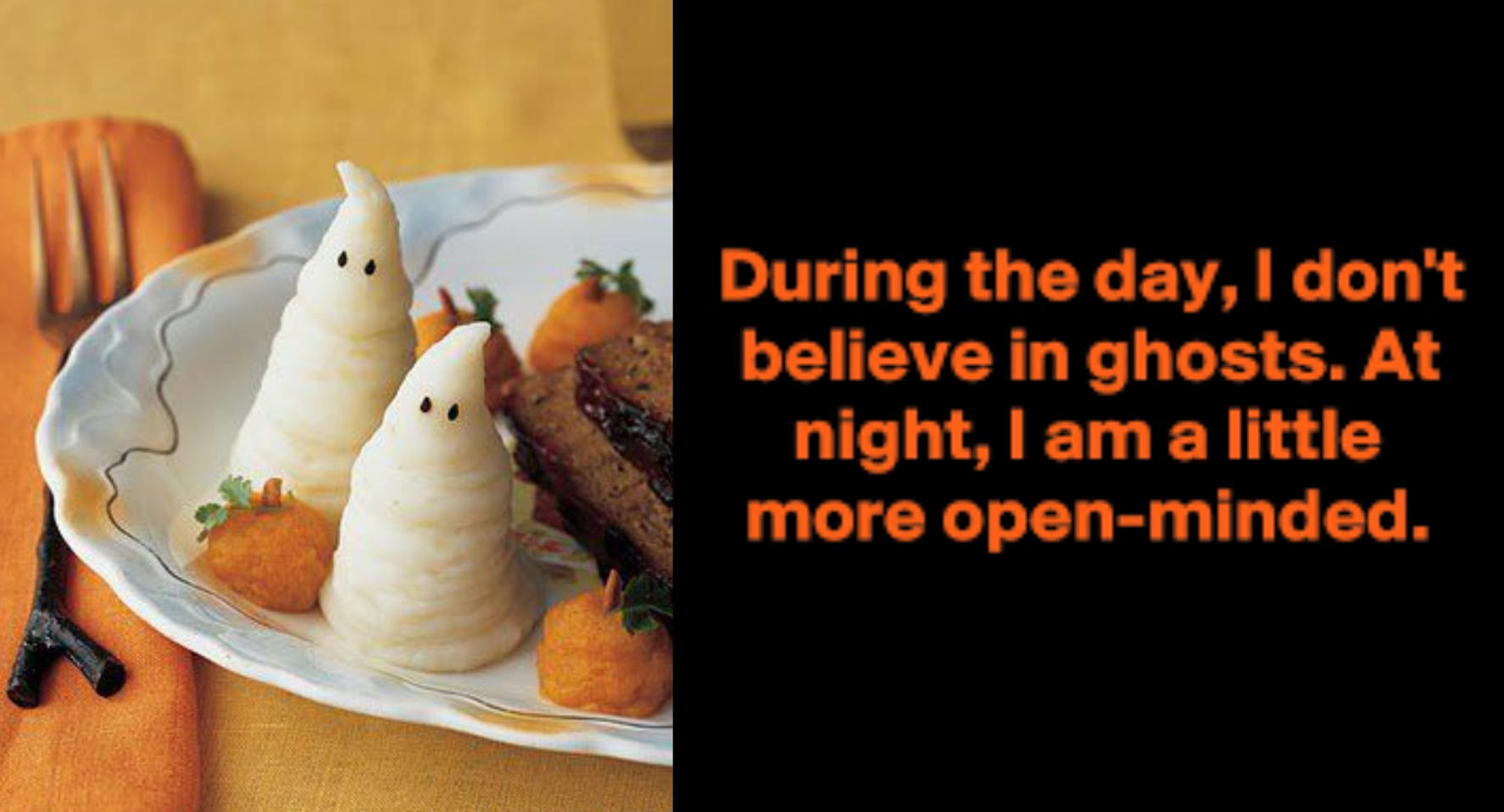 But I do know what I’m serving for dessert, although I really shouldn’t tell you. 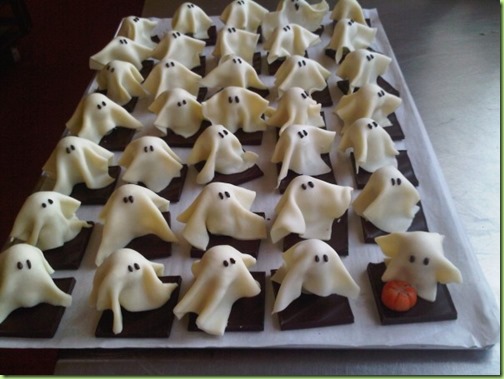 Whereas a lot of people around here are spooked by little men in white robes.

Although everyone knows that the people in black robes are far scarier. 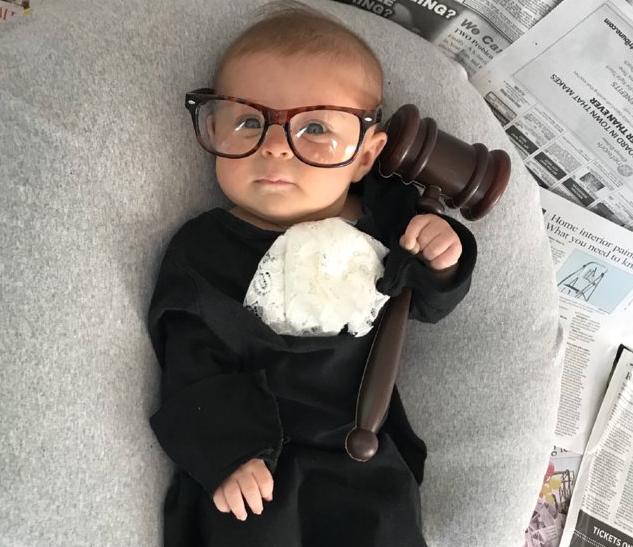 I'm waiting for mass indictments of the criminal dems (perhaps in vain), who will hopefully have to face HONEST judges. Then we'll see who is spooked by men in robes!