Hypocrite liberals are against letting illegal immigrants live in their own neighborhood
Wordpress ^ | August 29, 2019 | Dan from Squirrel Hill

Now this is just rich.

A bunch of liberal Democrats who live in the Washington D.C. area, and who claim to care about illegal immigrants, are trying to prevent the construction of new shelters for them in their own neighborhood.

… nearly uniform outcry from Washington-area politicians incensed at federal plans to build new shelters for migrant children in Northern Virginia and the District . The shelters, state-licensed and similar to scores across the county in operation since before President Trump took office, would help move migrant children out of squalid, cramped Border Patrol stations near the U.S.-Mexico border. They would provide a way station for unaccompanied minors while federal officials seek to place them with U.S.-based relatives or foster families.

But local politicians, nearly all Democrats, have balked at cooperating with federal authorities on any immigration matter. They have denounced the proposed new shelters with objections that smack of NIMBYism masquerading as humane concern for children. This month, the administration of D.C. Mayor Muriel E. Bowser (D) enacted emergency rules that blocked a planned federal shelter.

There are currently some 8,700 minors, mainly teenagers, housed in about 170 such shelters nationwide. For most, the stay in those facilities is relatively brief — on average, a little more than six weeks, until the Office of Refugee Resettlement, an agency of the Department of Health and Human Services, places them with relatives or foster families. Those facilities had insufficient beds to handle the surge of unaccompanied minors who crossed the border earlier this year, hence the appalling images of children stuck in jam-packed Border Patrol outposts and emergency detention centers.

By building new shelters, the government would add future capacity to avoid such bottlenecks and terrible conditions in the event of another spike in border crossings.

… Existing shelters, scattered in 23 states including Virginia, provide a range of services, including English instruction, health care, counseling, access to legal aid and recreation — just as they did during the Obama administration.

The opposition does not withstand scrutiny… By blocking them, local officials would become part of the problem by contributing to future logjams and inhumane conditions at the border. That’s a bad outcome for those who profess to care about treating immigrants humanely.

Shame on these hypocrite liberal Democrats!

If it were up to me, I would ship them by the busload to every scum lieberal’s house.

Let THEM deal with it if they are so concerned about the poor, *mistreated* kids.

Actually, this would be a good strategy to expose the dems for the hypocrites they are.

Try to build each and every shelter in the dems neighborhoods and then publish far and wide when they oppose it.

I’d like to see how liberal blacks and jews would deal with racist jingoist xenophobic illegals invading their spot. Jews would probably ship out like they did when they voted democrat to see their properties destroyed in the Bronx. Blacks would be remaining.

ICE should let it be known that the only safe place for illegals are within specified zip codes...

Doesnt go far enought- they should be require to LIVE in the libtards own house alongside them.

“PUT YOUR MONEY WHERE YOU MOUTH IS LEGISLATION”.....nothing short of brilliant.

And look who will be enrolling in their exclusive schools.

SOURCE: GATEWAYPUNDIT.COM-—a sadistic 12-year-old boy nicknamed El Ponchis is said to have been working as a paid executioner and gunman for drug cartels. A second child hitman is now being hunted by police according to the attorney general of central Morelos state, Mexico.

It was reported that the 12 year old “El Ponchis” – The Cloak – tortured and murdered dozens of enemies of his cocaine cartel.

His trademark involves cutting victims’ throats so violently that their heads are left hanging by a thread....and cutting off their genitals. He is said to work with his sisters, who help with body disposal.

Grisly internet videos show him boasting that his gang is paid £1,900 per murder by drug barons whose gangland wars kill 50 people a DAY.
According to the cartel members the boy was the ‘bloodiest hitman’ in the group.....and worked with his sisters!

Third World contagion to spread more diseases, placing these shelters in DC-VA neighborhoods.
The migrant children are carriers of childhood diseases America stamped out years ago.
They and their families are all here <>in our communities,
<><>in our schools,
<><> in our stores
<><> in our restaurants....
<><>handling our food and merchandise.
FYI——144 disease-ridden countries come across the US/Mexican border-—
carriers of TB, Ebola, Chikungunya, Dengue fever, Norovirus. Hantavirus, Swine flu, Varicella. Variola, E-coli......and so on.

There are illegal aliens living in tents within a stone’s throw of middle class neighborhoods. You can see them if you take the Amtrak to San Francisco.

Actually Seen on a Driveway Entrance3 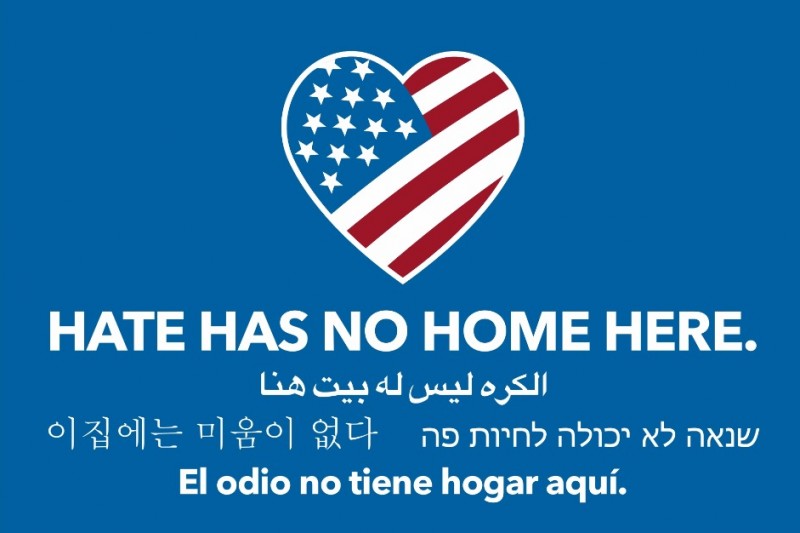 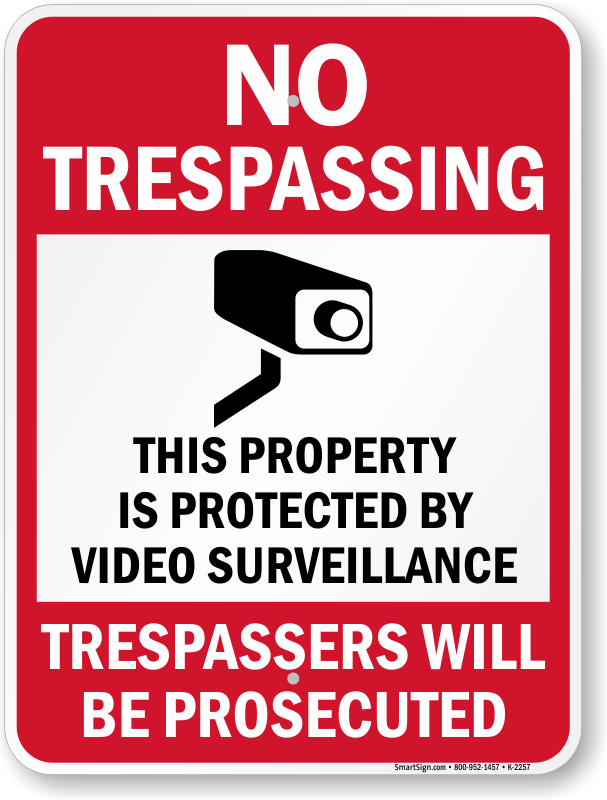 Yes indeed...I was riding my Harley through a particularly affluent section of S. E. MA, and saw these two signs attached to the same post at the end of a lovely piece of property. I laughed so hard I almost fell off my motorcycle!

In San Freaksicko and LA we should be grabbing up the tent-dwellers and relocating them to close proximity to the gated communities that the “elite” inhabit.

As I say to any person who defends Open Borders, give me your address and I’ll come by and help you take the Exterior Doors on your House off their Hinges and help you tear down the Fences surrounding your Property.

....would require immigrant kids to LIVE in the libtards own house alongside them.....

“PUT YOUR MONEY WHERE YOU MOUTH IS LEGISLATION”.....nothing short of brilliant.

How do you get good lines like this to Rush and other national commentators so that they can be used for full effect??