A massive crowd on the streets of Hong Kong Sunday as the protest continues against the extradition law. Organizers say some two million people took to the streets....

30 killed and 40 wounded in a suicide bombing attack in northeastern Nigeria.....

At least 12 killed, more than a dozen wounded in a jihadist rocket attack on a government held area in northwestern Syria...

Turkey says it attacked the Syrian army in northwestern Syria in response to an attack by Syrian government forces on a Turkish observation post...

Turkish President Recep Tayyip Erdogan says the Russian S-400 air defense system is arriving in Turkey during the first half of next month....

A TV debate in the UK Sunday night with five of the six men who want to be the next British Prime Minister....

All of Argentina and Uruguay lost electricity Sunday morning along with parts of Paraguay and Brazil....

"This is a virtual act of treason"

was the tweet from President Trump in response to "The New York Times" publishing a story about US cyber warfare against Russia that has included the insertion of malware into Russia's power grid...... 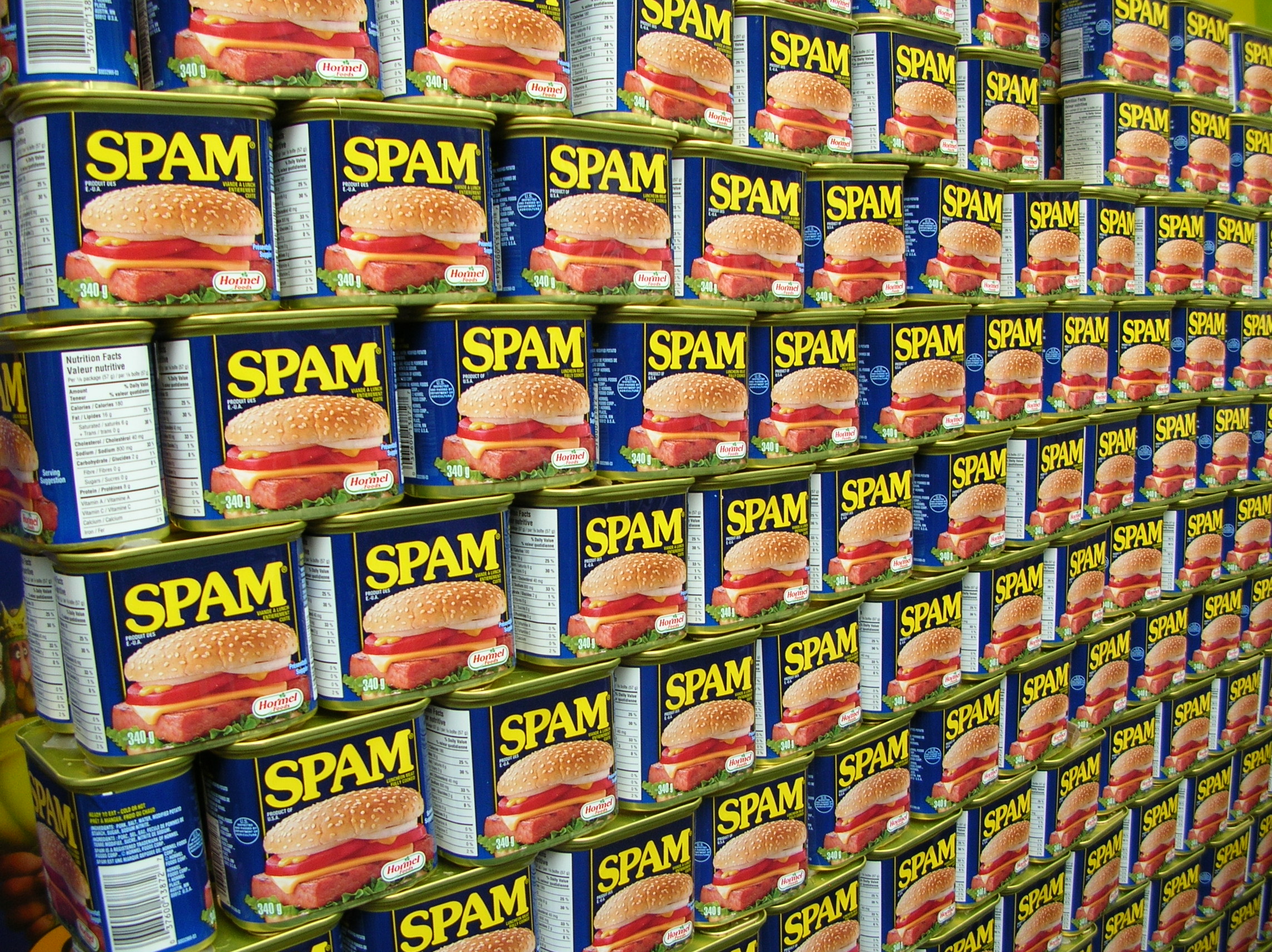 HTS has been shelling the Christian towns of Mhardeh & Al Suqaylabya in Syria. HTS- those moderate rebels the US has supported.