What if the global warmists are entirely wrong? What if it’s all been an optical illusion? 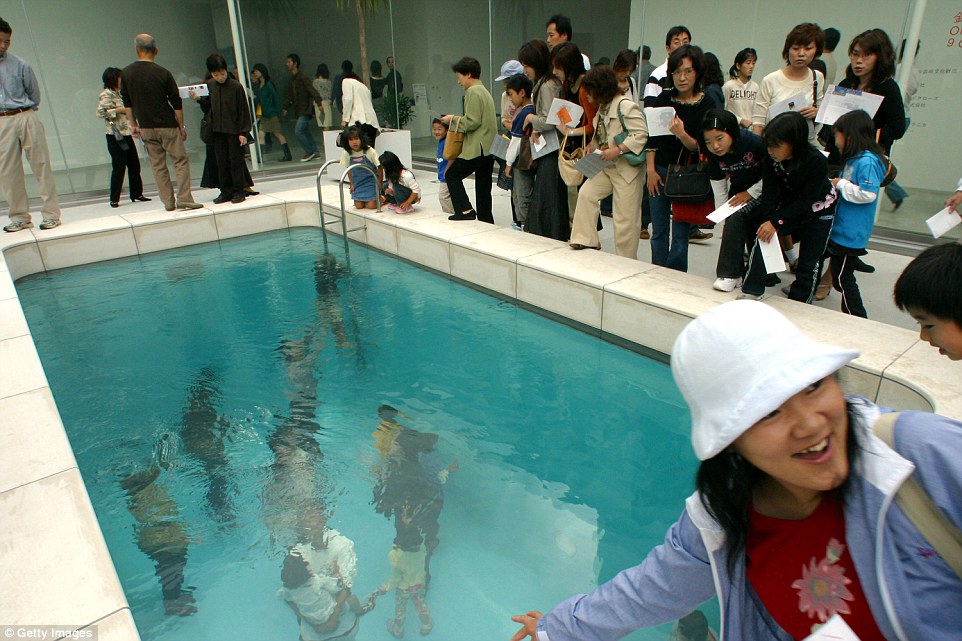 Like this “people under water” illusion created by Argentinian artist Leandro Erlich. Visitors can either stroll into the “swimming pool” - an empty room - and gaze up at the rippling water effect, or look down from above.

What if instead of the oceans rising because the ice caps are melting at an alarming rate they are actually shrinking?  And what if it’s all due to those troublesome tectonic plates that created those same oceans billions of years ago - along with all the mountains? Yes, those same tectonic plates that to this day hitch a ride on a slow moving conveyor belt that still causes inconvenient earthquakes and volcanic eruptions when they get to the end of the ride. Wow! Wouldn’t that be something? 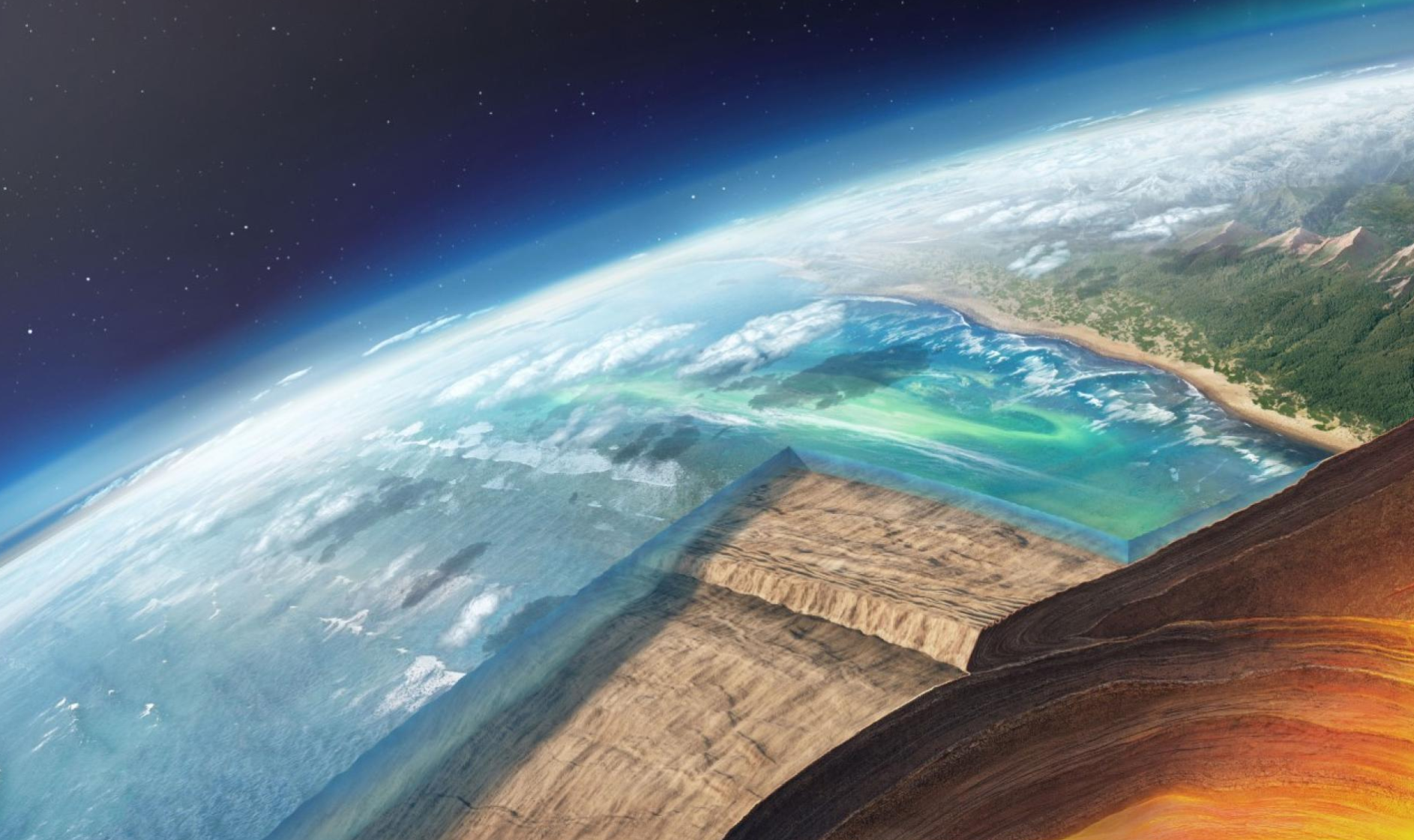 …If confirmed, the new work would be the first time an oceanic plate has been caught in the act of peeling—and it may mark one of the earliest stages of the Atlantic Ocean shrinking, sending Europe inching toward Canada as predicted by some models of tectonic activity.

Oh boy! New models! How can politicians shamans scientists use this to more effectively control our lives?

Duarte presented some strong arguments, he says, but he cautions that the model needs further testing…“It’s a big statement,” Duarte says of the conclusions, acknowledging that he and his team still have work to do. “Maybe this is not the solution to all the problems.”

Of course it’s not “the solution to all the problems.” In order for that to happen we will have to figure out how to use this information to develop a comprehensive theory that demonstrates that the earth is dying and it’s all due to you using too much toilet paper, eating too much meat, driving your own car and heating your home with evil carbon fuel. Until that time it will remain just another theory of things. 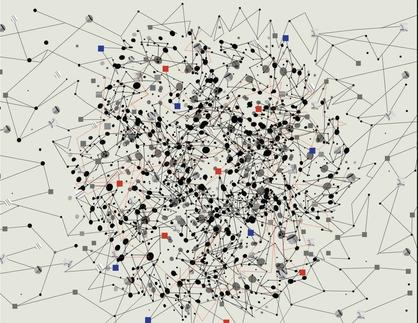 And when this latest delusional thing becomes a real theory, we will need a new shaman leader. Perhaps maybe by then one of the Wee Wons will be old enough to lead us into that promised land of their father and show us to the land where the oceans begin to recede and the planet begins to heal. 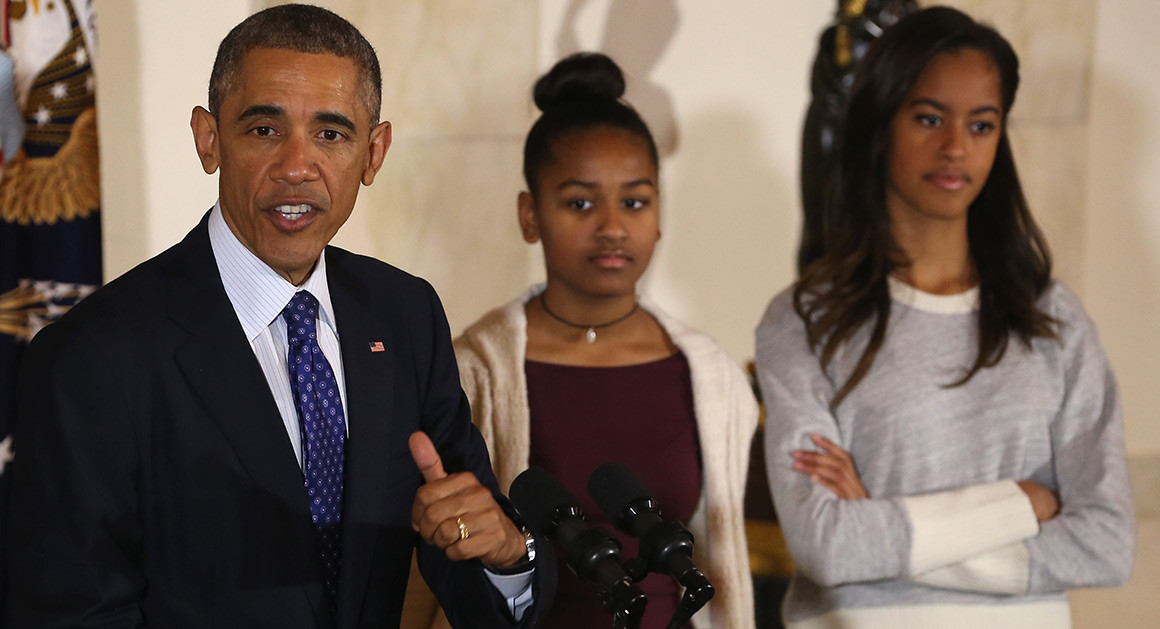 Yeah, because humans are just that stupid sometimes.

I see a re-education kamp in your future, Comrade..

> What if the global warmists are entirely wrong? <

That’s a fair question, and one worthy of debate.

Oh, wait. Global Warming is “settled science”. Debate on this issue is more than just discouraged. It is forbidden! Just like debate on Aristotle’s (incorrect) theory of gravity was forbidden.

Galileo got in trouble for challenging Aristotle. If you try to challenge Global Warming today, there’s a good chance you will end up like Galileo, isolated and banned.

You might even get hit with a bike lock.

3 posted on 05/08/2019 5:35:09 AM PDT by Leaning Right (I have already previewed or do not wish to preview this composition.)
[ Post Reply | Private Reply | To 1 | View Replies]
To: NOBO2012
and it may mark one of the earliest stages of the Atlantic Ocean shrinking, sending Europe inching toward Canada as predicted by some models of tectonic activity.

And...how many millions of years will this process take? The human race will be dust by the time anything appreciable happens to inconvenience Man.

OK!! Everybody pay attention!
Lesson for today:
1. The sun is 1,300,000 times as big as the earth.
2. The sun is a giant nuclear furnace that controls the climates of all its planets.
3. The earth is one of the sun’s planets.
4. The earth is a speck in comparison to the size of the sun.
5. Inhabitants of the earth are less than specks.
Study Question: How do less-than-specks in congress plan to control the sun?

A question that needs to be asked of every MMGW advocate: if MMGW is *not* happening, what obvious and objective data would clearly show it?

MMGW have always *refused* to say what a “negative case” would look like, while at the same time claiming that *everything* proves MMGW. This is a circular argument based on religious-style faith, not reason, logic or science.