From the White House backtracking on the planned withdrawal of US troops from Syria.

Their united political movement is dubbed "Blue and White", Cacol Lavan in Hebrew......

In the UK this week a new political group forming....

Tomorrow in France Week 15 of the Yellow Vests protests....

Venezuela closing its border with Brazil after that country committed to being a conduit for humanitarian aid for Venezuela......

There will be a new election in the 9th Congressional District of North Carolina.....

"You collaborate with our enemies-resign" 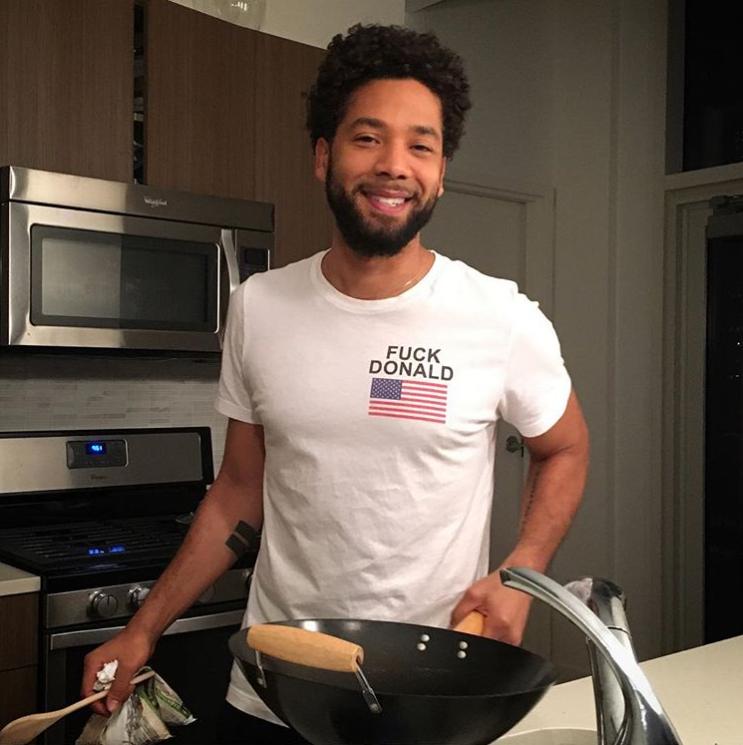 Arrogant POS hoaxer is a Donald-hater. BTW, that goony grin has been wiped off his ugly face.

Why? Does this trash read any better if I read it on your blog?

Hell it wasn't 30 minutes and he was on the set shooting.

Smollett on the Empire set?

I’d bet even money he wont last long....and neither will the half-***ed show.

22 Feb: Zero Hedge: FBI Official Admits To Infiltrating Trump Campaign - Just Don’t Call It Spying
by Tyler Durden
A top FBI official admitted to Congressional investigators last year that the agency had contacts within the Trump campaign as part of operation “Crossfire Hurricane,” which sounds a lot like FBI “informant” Stefan Halper - a former Oxford University professor who was paid over $1 million by the Obama Department of Defense between 2012 and 2018, with nearly half of it surrounding the 2016 US election.

According to portions of transcripts published on Tuesday by the Epoch Times of a Aug. 31, 2018 deposition by Trisha Anderson, the FBI relied on sources who “already had campaign contacts” in order to surveil the Trump team...
https://www.zerohedge.com/news/2019-02-20/fbi-official-admits-infiltrating-trump-campaign-just-dont-call-it-spying

When are we all the way out of Afghanistan and Syria?

Good question but I feel like I’m watching the President’s friend Vince McMahon putting on a show.

Yep on the Empire set.