When you turn a Supreme Court confirmation into a national political campaign don’t be surprised when a circus breaks out. 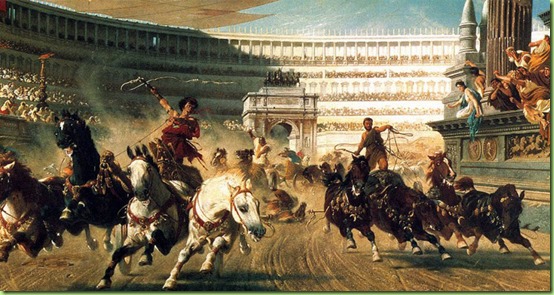 Poor, poor Christine Blasey, I believe that something happened to her sometime, somewhere; perhaps that explains why she seems such a seriously disturbed woman for her age. But those bleary glasses can’t possibly help her see the truth any better. I don’t think she should be teaching college at all let alone psychology. Sheesh. 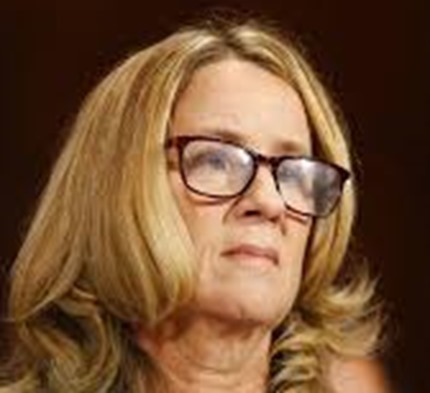 And everyone seemed surprised that a righteous man unjustly accused of despicable acts could get righteously angry. What did they expect?

Cry havoc and let slip the dog of whores! 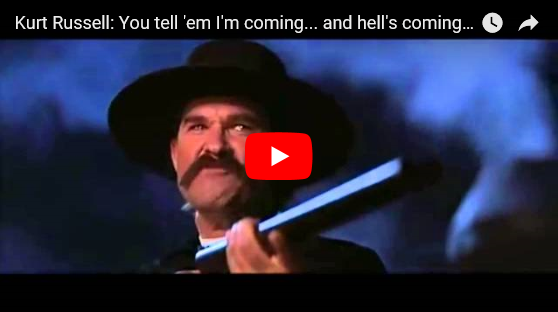 And speaking of whores, Richard Blumenthal, possibly the only Senator ever guilty of stolen valor – because he confused being in Vietnam during the Vietnam War with NOT being in Vietnam during the Vietnam War – was dispatched to quiz Judge Kavanaugh on the meaning of the term “falsus in uno, falsus in omnibus”  - "false in one thing, false in all things." Self-awareness is not a prerequisite for serving in the Senate.

Next, Spartacus, the man who admitted in a column in his college newspaper that he sexually groped (i.e. sexually assaulted) a 15 year old girl in high school. He was getting in Judge Kavanaugh’s face about the alleged, unsubstantiated sexual assault of a 15 year old girl. See note on self-awareness above.

Then there is Diane Feinstein: she wrapped up by wagging her tongue about poor Christine being exposed, harangued by the media, threatened, dragged into the hearings against her will…when it was her office that released Christine’s letter that she requested remain confidential.

A national political campaign is better than the best circus ever heard of with a mass baptism and a couple of hangings thrown in. - H. L. Mencken

Has it occurred to anyone that Ms. Ford is just simply pure, batshit crazy? I’d love to hear her voice from outside the Senate Judiciary hearing room and see if she really has the quivering, mousy, “I’m terrified” voice that she used yesterday. If so, she’s a lot different than any nutcase female commie activist I’ve heard in the last 40 or 50 years. They tend to screech and scream.

Please everybody, that was a fake voice. It was supposed to come across as almost on the verge of tears, but no way did it work. If her past was as promiscuous as has been revealed in recent days, she may have made herself rather neurotic. But I believe that was a false personna. She has taught college classes and done research for drug companies. I guarantee she is normally quite self-possessed and comes across quite normal other than being an extreme liberal. It’s too bad she didn’t have some tougher questioning by old, white men yesterday.

Joe DiGenova summed it up nicely when he said Dr. Ford was a disturbed woman. He didn’t doubt that something traumatic happened to her at some point but clearly Judge Kavanaugh was not the source of her trauma.

It occurred to me while she was testifying that Ford is straight up nuts.

I’m wondering if the teenager of 1982 has been made to disappear and a he-she replaced her because that photo above shows that’s a MAN!!!