President Donald Trump sought to cast blame Friday for the cancellation of his planned military parade on Washington city council officials, saying they had inflated the cost.

Soon after the President tweeted, Washington Mayor Muriel Bowser claimed she "got thru" to Trump about costs for the parade, which at one point was calculated to run about $12 million but more recent estimates said could run as high as $92 million by the time Trump canceled the event.

"The local politicians who run Washington, D.C. (poorly) know a windfall when they see it. When asked to give us a price for holding a great celebratory military parade, they wanted a number so ridiculously high that I cancelled it," Trump tweeted Friday morning.

The President said he will instead "attend the big parade already scheduled at Andrews Air Force Base on a different date, (and) go to the Paris parade, celebrating the end of the War, on November 11th."

He added, "Maybe we will do something next year in D.C. when the cost comes WAY DOWN. Now we can buy some more jet fighters!"(continued)

TOPICS: Government; Military/Veterans; Politics
KEYWORDS: dc; military; parade; trump; trumpdod; washington Navigation: use the links below to view more comments.
first previous 1-20, 21-30 last
To: LibertarianLiz
Why does it have to be in D.C.?

Because that's where the coup plotters are. Trump can still do an airshow parade, demonstrate some large caliber machine gun fire and missile launches, and a few sonic booms to rattle the bones of our leftist haters. They'll get the message.

Revere Ware is now made overseas. The headquarters of Revere Copper Products is located in Rome, NY, but I’m not sure if any copper production actually goes on there. I have my doubts. Revere Copper Products focuses on architectural, electrical, copper for air-conditioning units, and manufacturer of antimicrobial copper and brass.

Why don’t they move the parade to Iowa or Nebraska or Oklahoma? Get it out of DC

When Trump is inaugurated for his second term, the first thing he should do is use eminent domain to destroy every house within the DC area. That area was mandated as the seat of gov’t & should be used as such. People should not be living there. Either cut away the lands & give them to Maryland or Virginia, or just get rid of any residential structures. That way they can’t insist on voting rights if things take a turn to the left in the future.

Do not taunt happy fun President!

I was one of the “oddballs” who actually loved marching in military parades..... 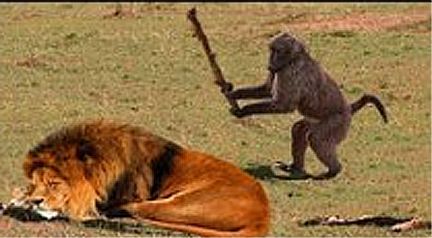 I’m sure Jacksonville could underbid D.C.