After a 7 day trip President Trump misspoke and said “would” when he meant “wouldn’t.” Nancy Pelosi regularly loses her train of thought completely, Hillary Clinton routinely loses her shoe, Barack Hussein Obama speaks of “my Muslim religion” and not a peep. But President Trump misspeaks one word and that makes him treasonous, un-American…deplorable! Worse than Hitler!

But he corrected himself, so everyone can calm down now, right? Wrong. They still want his head. And  somebody in Portland seems willing to accommodate.

I would just like to say that if VSGPDT is Putin’s puppet then this must be Putin’s plan for America: 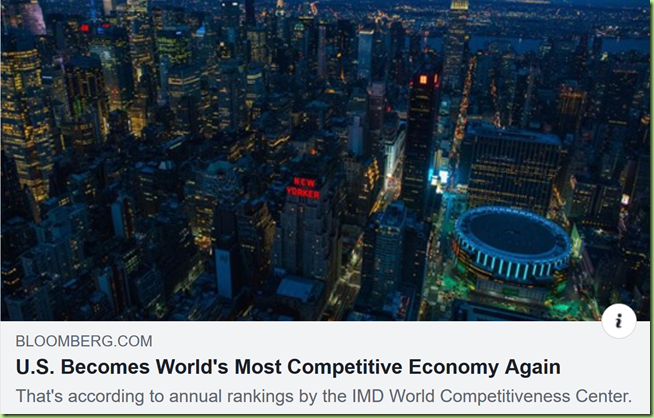 Seems an odd plan for the head Russian oligarch to embrace but if that’s it, I’m on board. 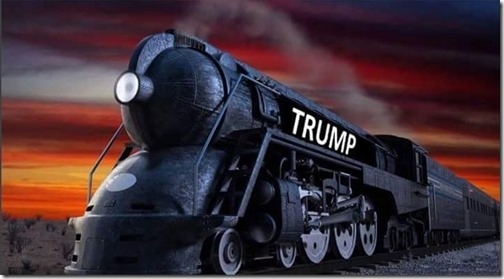 TOPICS: Humor; Politics
KEYWORDS: hillaryclinton; obama; putin; trump
1 posted on 07/18/2018 5:53:14 AM PDT by NOBO2012
[ Post Reply | Private Reply | View Replies]
To: NOBO2012
Trump misspoke while standing next to and appearing to support an enemy of the State. Until his reversal yesterday afternoon, he was firm that he spoke correctly.

The others are stupid and haven't do so while standing next to and appearing to support an aggressive move against us by an enemy.

I didn’t think he was standing next to Hillary or Obama!

While Trump has been tossing bright, shiny objects at the press and democrats he has steadily been building the strongest administration in the history of our nation. He has kept his enemies off balance with red herrings and silly controversy.
All the while this president has reversed 25 years of economic malaise, brought energy production to its highest lever in history, rebuilt a destroyed military, put thousands of dollars into working American’s pockets, rekindled the promise of world peace, and restructured the court system.Government regulations have been slashed, department budgets have been slashed, and leftists wrists have been slashed. All good.
And this in the first 1/3 of his first administration. What greater wonders we will behold.

Thank you for those words of encouragement!

I pray it will be the first fifth!

I pray President Pence will get two more terms!

Then we will be on the way to restoring some of the damage done by 70 years of Progressive rule.

We are in this social, political and economic mess because stupid people made stupid deals and pre-candidate, candidate, President elect and President Trump has repeatedly and consistently said the stupid deals would be negated, vacated or re-negotiated.

THAT'S what he said standing beside Putin, who added ... "Who said we trust each other?"

The follow up question was the classic "gotcha:" "Which do you believe?"

Trump had the choice of accusing the Russian head of state standing inches away of espionage while simultaneously admitting that he is somehow an illegitimate president or responding in a diplomatic way and reiterating what his Russian counterpart had told him only hours, perhaps minutes, before.

Trump made the right call.

Afterwards, someone must have pulled him aside and and said that he may have given the impression that he did not trust his own people who were working in a thousand other areas of concern to the U.S. asside from Mueller's on-going witch hunt.

Trump did the right thing again by stating his support for "our intelligence agencies headed by my people."

He shouldn’t have apologized. He said nice things when standing with murderous dictator Xi of China, too, and claimed he accepted things Xi said, without the press going ape about it. He saves criticism for private meetings. This was a pre-manufactured event, like the children separation, the Charlottesville riot by antifa, the Stormy Daniels nothingburger, and so on. They go from one to the next and make it an hysteria to drown out Trump’s successes.