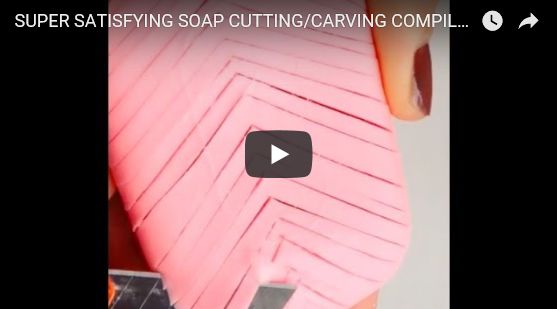 #SoapCutting has more than 70,000 posts on Instagram alone. Most posts were of videos showcasing a single bar of soap being sliced up. – ABC News 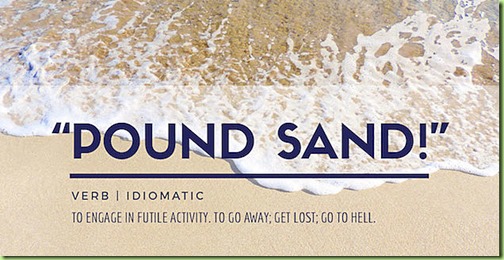 Equally unproductive but will keep them unemployed and out of trouble while waiting for their heads to explode.

I just reload in my spare time now. Semper Paratus.

Here’s a preview of the raw, unadulterated hate and thumb-sucking Kabuki Theater that’s about to take stage from the Senate’s Democrat Socialists regarding President Trump’s Supreme Court nominee. The script has already been written, and their media collaborators have already been coordinated on messaging. All they’re waiting for now is to fill in the blank with the nominee’s name.

As you watch the Democrat Socialists publicly disgorge their hate, phony outrage and toxic vitriol on the nominee, ask yourself this one simple question:

“If the Democrat Socialists are so committed to impugning and destroying the character and reputation of the most qualified, prominent and accomplished jurists in America, what would they do to me, or any other private citizen who somehow possessed the authority to dare challenge their anti-American socialist orthodoxy?”

Throw your right leg over your left shoulder and kiss your butt goodbye.

Slice soap? Are you sure we want liberals having something sharp in their hands today? Won’t we feel the slightest bit guilty if they slice their wrists?

That will help reduce their carbon footprint. Archery. I can do this for hours. It’s been a thing since I was a kid.

I’m thinking about competing too.