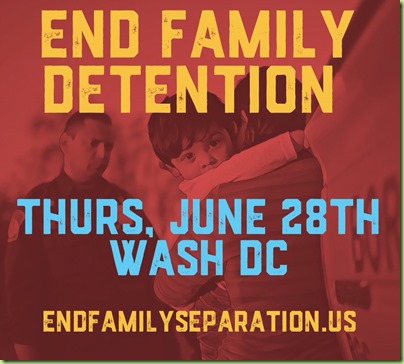 In fact if you want to call enforcing our laws “criminalization” I guess we’ll have to hang this one on George W. Bush, as well as Barack Hussein Obama, who apparently also voted for it before he voted against it:

While immigration is typically handled through civil law in the United States,2 an often-overlooked part of the United States’ immigration system is the criminalization of “illegal” entry or reentry into the country.3 Although these crimes were written into the 1952 Immigration and Nationality Act,4 immigration officials did not typically refer immigrants caught entering “illegally” for criminal prosecution until the Department of Homeland Security (DHS) implemented “Operation Streamline” in 2005.5

So get out there and protest in the mid-day sun if you wish. Mad dogs everywhere will approve your action. 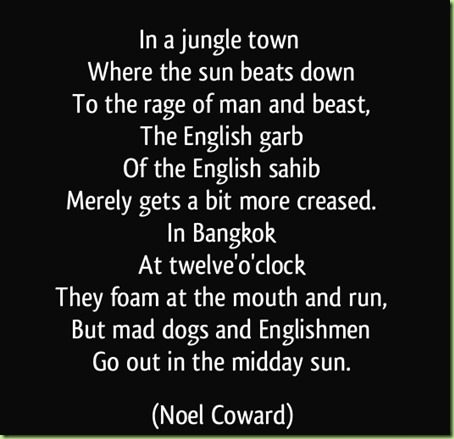 OMG! Is that racist?!

Is this on? How many will show up?

“criminalizing undocumented immigrants” —what a tortured phrase. It’s a crime to cross the border without documents, a misdemeanor or felony. What is already a crime cannot be “criminalized”.