I’m going on a picnic today, 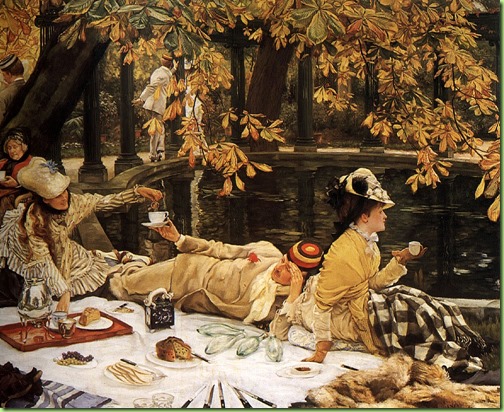 so I suggest you take a break from the FBI as well and instead contemplate reasons # 587-89 why Democrats should never be allowed to be in charge of anything. (Shot/Chaser/Hangover format borrowed, with attribution, from the Instapundit)

Shot: “WHY ARE DEMOCRAT MONOPOLY CITIES SUCH CESSPITS OF FISCAL PROFLIGACY?”

Philadelphia’s government has the worst accounting practices among the nation’s 10 largest cities, with $924 million in bookkeeping errors alone last year…That’s on top of the now-infamous missing $33 million, the discrepancy between what the city’s records say it has and what is in the bank. 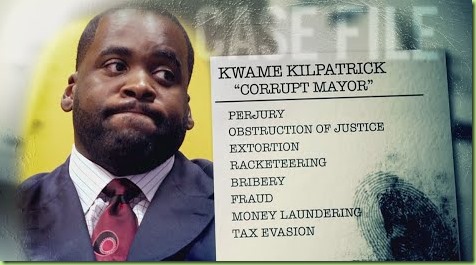 Since when is any of this illegal in Detroit?

In a Facebook post, former Detroit Mayor Kwame Kilpatrick asks President Donald Trump for a pardon or clemency from the 28-year prison sentence he is currently serving for corruption.

Given that even his clemency-for-minorities happy buddy, Barack Hussein Obama, couldn’t find it in his heart to give Kwame a pass I wouldn’t be selecting my get-out-of-jail pimp suit just yet.

FYI, Kwame is looking for a pardon from Trump.

Trump should say OK, “But what kinda dirt you got on other politicians and high rollers in exchange?”
Because you know there is no honor among thieves and there’s not a thief alive who doesn’t know others.

I wonder if anyone will ever publicize how many millions were given outright to acorn through the green grocier scam. The summer of 2009,when most of us were struggling with the great recession, it seemed every black person on Katy Freeway in Houston was driving a shiny ner car and doing so with their nose inthe air and a smug insolent look.

It was theft in plain sight.

And the Republicans are a close second.