The quid pro quo of the Swamp:

The IG Report shows 300 documented instances of FBI members communicating (off the clock and off the record) with the media. That’s often known as a leak and it’s often illegal. Plus, they frequently accepted expensive gifts from their ‘friends’ in the media as well. Arguably that encouraged them to provide the media with even more confidential information: because that’s how quid pro quo works. That the members of the media are banned from accepting such bribes themselves would indicate they know how effective such “gifts” can be. But when you have a yarn to spin, a story to tell, you pull out all the stops.

Oh well, it’s #FLOTUSFriday and our FLOTUS is back. And looking good. 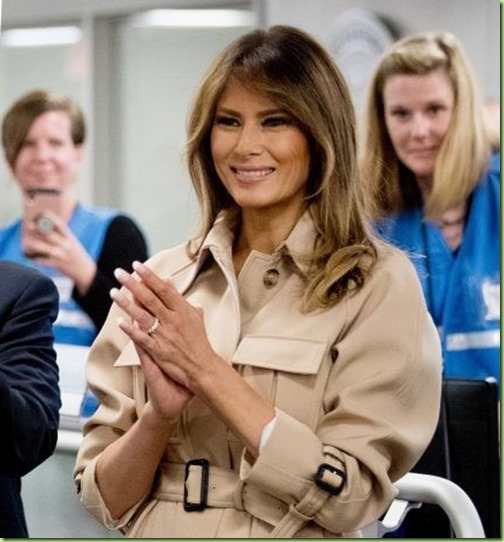 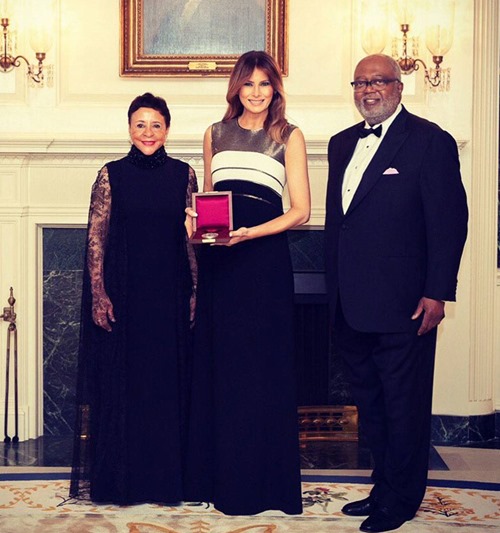 The so-called ‘free press’ continues to spin - on and on - their most recent Trump-fueled conspiracy. I guess there’s “no documentation of bias” there either; unless you read their stories.