These clowns know no shame: 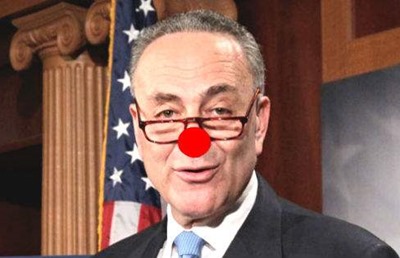 “If countries in the world think they can detain Americans and get something in return, we’ll see many more hostages.” Chuck E. Schumer, Oracle of the West, on the release of the NoKo prisoners

Where were you with that wise-acre mouth of yours when Obama negotiated with Iran for the release of our Navy prisoners? 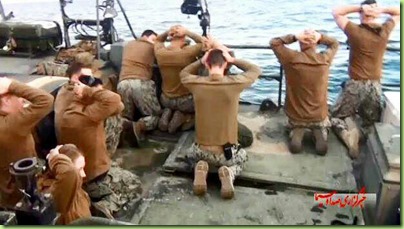 Or when he negotiated for the release of U.S. Army deserter, Bowe Bergdahl: 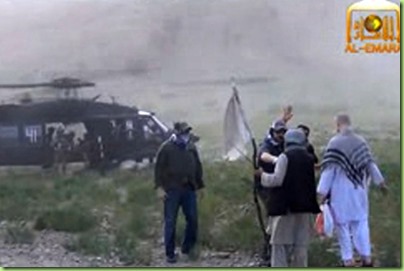 Can you ‘splain how that works again? We’re not to negotiate the release of political prisoners from an enemy state that has decided that it’s in their best interest to mothball its nuclear program and play ball with the U.S.; but it’s okay to negotiate with terrorists who have attacked us and vowed to do so again? 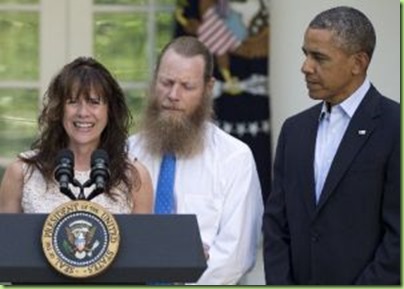 It’s okay for the U.S. President to trade 5 high-level Taliban commanders from Gitmo for one deserter as long as there’s a great photo-op in the Rose Garden with a couple of hip parents?

I recall there were many who voiced concerns about the negotiated release of Bowe Bergdahl but Chucky’s was not among them.

Even the conservative media are now suggesting it was the Bergdahl–Taliban swap that marked Obama’s reckless departure from longstanding American policy against negotiation with terrorists, and in particular against exchanging captured terrorists for hostages. This policy reversal has indeed incentivized jihadists to capture more Westerners, and prompted state sponsors of jihadists, such as Qatar, to propose more prisoner swaps. Moreover, the Obama strategy has deprived the U.S. of any moral authority or leadership influence to dissuade other countries, such as Jordan, from releasing anti-American jihadists in similar prisoner exchanges. – Andrew McCarthy, National Review 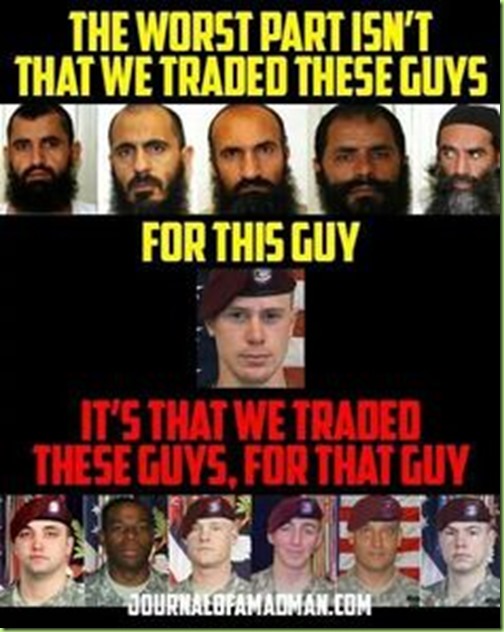 Be careful Chucky, your situational ethics are showing. 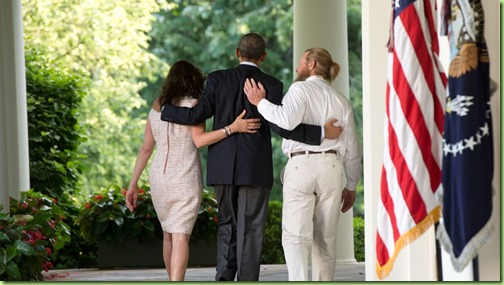 Please explain what VSG stands for?