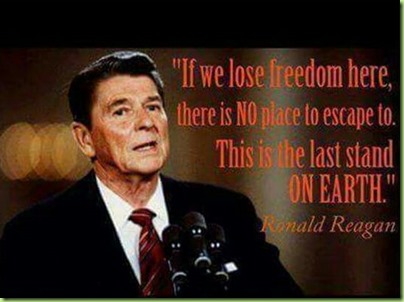 Alan Dershowitz, renowned liberal lawyer, Harvard Law School Professor Emeritus and civil libertarian, is more qualified and credentialed than most to point out the hypocrisy of the left. Ever since they revealed themselves as “Get Trump At Any Cost” partisans he has been doing so with a vengeance as he sees their actions as extremely dangerous to civil liberty.

His recent editorial contains a synopsis of the argument in his book, Trumped up! How Criminalizing Politics is Dangerous to Democracy. He explains how former civil libertarians are prepared to sacrifice civil liberties in the quest for their truth on the altar of “Get Trump.”

This is all too typical of the about-face many civil libertarians have taken since Trump became president. I have previously written about the ACLU’s abdication of its traditional role in challenging governmental overreach. For the new ACLU, getting Trump trumps civil liberties.

He points out that the sure way to destroy civil liberties is to first go after your political enemies by using an expansion of criminal law against them. Next you establish precedent based on your flawed application of law to destroy your political enemy which then lies around like a loaded gun waiting to be aimed against anyone. And that’s the way civil liberty dies. To illustrate his point Dershowitz cites Sir Thomas More in A Man For All Seasons.:

Roper: So now you would give the Devil benefit of Law!

Thomas More: Yes, what would you do? Cut a great road through the law to get after the Devil?

Roper: I’d cut down every law in England to do that!

Thomas More: And when the last law was down, and the Devil turned round on you, where would you hide, Roper, the laws all being flat? This country's planted thick with laws from coast to coast — man's laws, not God's — and if you cut them down — and you're just the man to do it — d'you really think you could stand upright in the winds that would blow then? Yes, I'd give the Devil benefit of law, for my own safety's sake.

I’m grateful there are still a few intellectually honesty men among us fighting for our civil liberties because, as we’ve been warned, once gone they are unlikely to be restored. 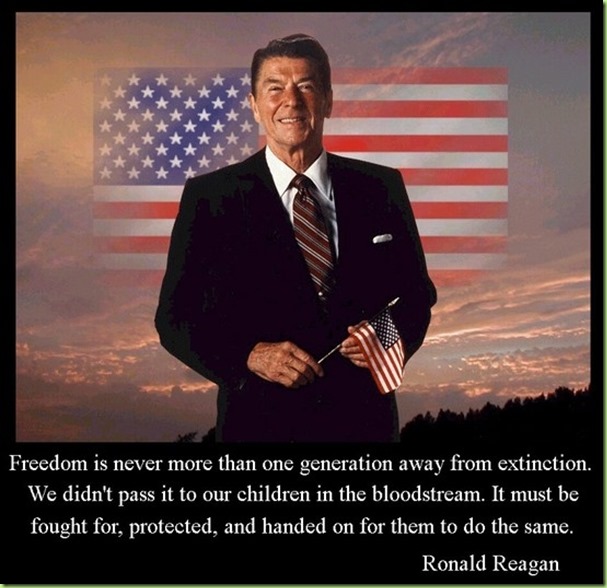 The left has always been for the rule of law, only when he helped to bring them into power.

They have always seen the rule of law as a tool to be used against those who value limited government.

The left seems to value having power over other people. They should just admit that it is called slavery.

When I think of that quote from Reagan, I imagine that not one in a hundred people thought it was anything but highfalutin rhetoric. A year-and-a-half ago we came within a hair’s breadth of losing that freedom and quite likely permanently.