A Short History of Syria and its use of chemical weapons.

The Leading from Behind Years: 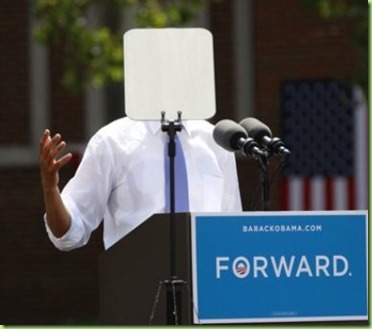 FORWARD. FROM BEHIND. h/t TOTUS

August 20, 2012: Barack Obama warns Bashar al-Assad that the use of chemical or biological weapons in Syria is a "red line" that should not be crossed. “We have been very clear to the Assad regime, but also to other players on the ground, that a red line for us is we start seeing a whole bunch of chemical weapons moving around or being utilized.” [ed. Remind me again why is he known as the most articulate president ever?]

December 23, 2012: The Assad regime is accused of using chemical weapons against the Syrian people.

August 28, 2013: The United States concludes that the Assad regime did indeed conduct chemical weapons attacks against civilians. President Obama says he has not yet decided whether to take a military action in Syria (apparently he decided not to). 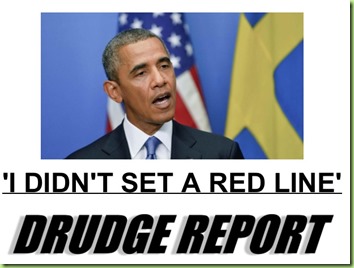 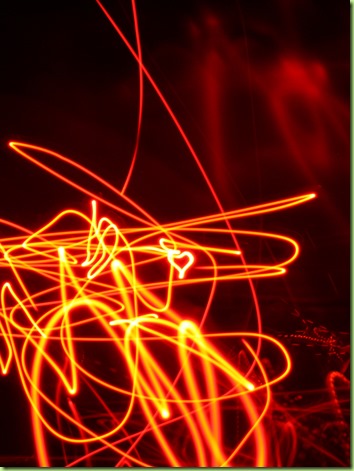 It was more of a suggestion than a threat

Oct. 31, 2014: John Kerry declares that we removed 100% of Assad’s chemical weapons. (And Iran will not build any nuclear weapons either, so there.)

January 16, 2017: Susan Rice explains the Syrian government “voluntarily and verifiably” give up its chemical weapons stockpile.

From the Leading From the Front Years of  President Trump (so far):

February 1, 2018: A chemical weapon attack on the Syrian people in Douma, Damascus is reported.

April 7, 2018: Reports surface of another major chemical weapon attack in Douma, a suburb outside of Damascus, Syria, killing at least several dozen civilians.

It took Rachel Maddow less than 2 minutes after the bombing was announced to raise the “tail wagging the dog” question just to muddy the waters. For the record, the only tail wagging the dog scenarios in the White House occurred when there were Democrats occupying the residence. Although we’re talking about two altogether different kinds of dogs…and tails. 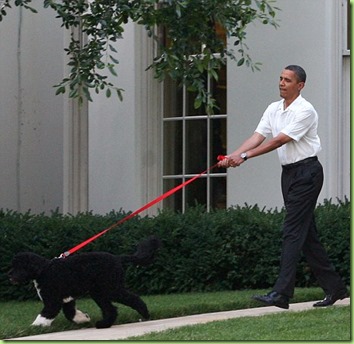 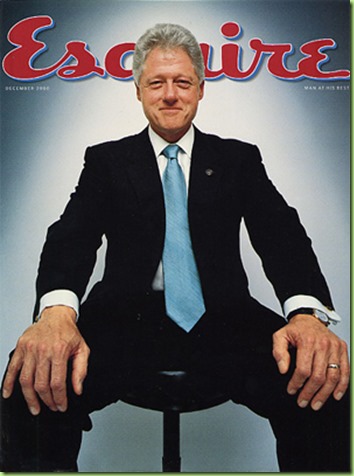 Linked By: BlogsLucianneLoves, and Free Republic, Thanks!

Syria said it shot down 13 missiles , ah nope ,Syria started shooting after it was all over ,LOL

There was a video linked on another thread of Syrians having some kind of celebration in the middle of the city. This was after the ‘bombing’ was over. There were still ‘missiles’ (Syrian ones) being fired and the crowd watched and celebrated.

I believe you are correct. The Syrian missiles were being fired afterward to fool the public and to allow them to claim they shot down some.