Remember when children and spouses in the White House were off limits? When criticizing them would earn you a quick trip out of town? But President Trump has changed everything; now you can openly mock them…and be lauded for your efforts. 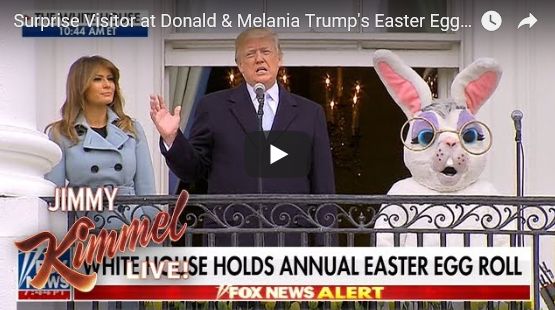 Nearly as hysterical as the Oscars, Jimmy! Keep up the good work.

Seriously? A professional comedian mocking our FLOTUS’ accent?  That’s pretty low even for the MSM. He’s mocking a legal immigrant who speaks five languages while welcoming with hugs and tears illegal aliens who speak only one language, and it isn’t English. 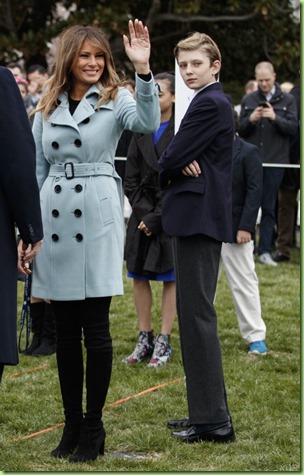 Even Barron (who just turned 12 a few weeks ago) is not off limits presumably because, unlike Sasha (Wee Won 2) and Malia (Wee Won 1), not only does he have that white privilege mantle but he’s also carrying a ton of toxic masculinity. You can’t start bashing on a little White Boy too soon.

Man, in less than 3 minutes former comedian Jimmy Kimmel managed to check an awful lot of the boxes normally projected onto our Very Stable Genius himself:

To quote our President: “Sad.”

And I would just wrap up by pointing out that neither Kimmel or any of our other great comedians have ever once thought of making fun of Hillary’s accent - and hers was fake: 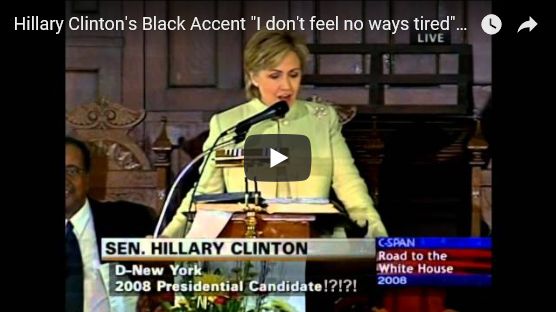 I note that the late night television franchise currently an awful lot of white privilege and toxic masculinity. 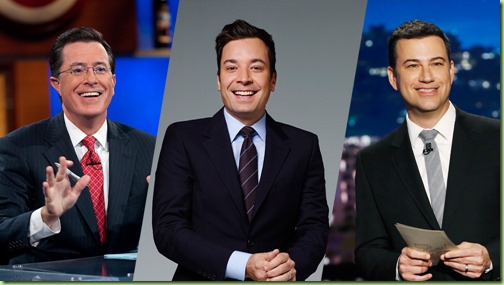 I vote we boycott all their sponsors until such time as they introduce a little more diversity. And bitter old men with beards don’t count. 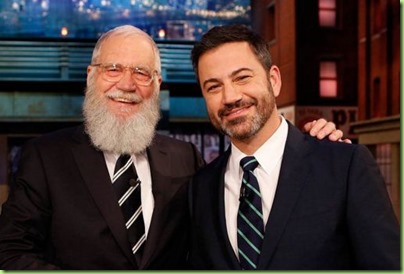 
Their so-called “jokes” failed to even make me smirk in recent years.
The seething bitterness and unhinged anger creates an unpleasant experience.

I pretty much gave up on them after Johnny Carson opted to retire.
Comedians should be adept at creating HUMOR. Contemporary ones fail in this regard.

All libs. Csn do is tear down
Or at least try to
They’re miserable beasts. Especially the hollyweird types
Their immaturity and pathetic nature is on daily display