Chappaquiddick, the movie, is going to be released nationwide tomorrow, nearly 50 years after the actual incident nearly deep-sixed Teddy Kennedy’s political career. It might surprise you to know that there is an entire generation that has never even heard of Chappaquiddick let alone Mary Jo Kopechne1, including the movie’s thirty-something screenwriters Taylor Allen and Andrew Logan.

“This is our first screenplay; it was something that we had been really passionate about since we first heard about Chappaquiddick. Which, despite being reasonably politically engaged people, I hadn’t heard of it until 2008 during the primary for that year’s presidential election…We were just so surprised to have never heard of it before.” – Box Office

Predictably the Twitterverse was atwitter: 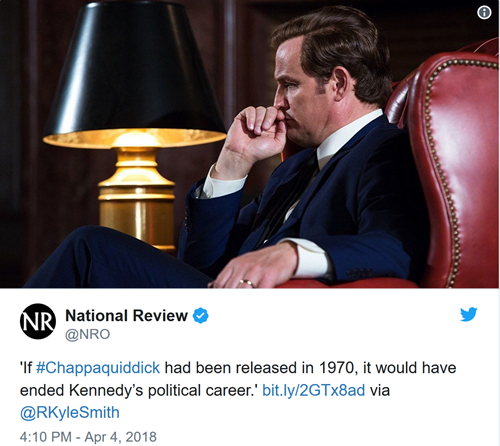 All of which leads to the inevitable second guessing: if the media had done its job in 1969 we wouldn’t be dealing with the fallout from Teddy Kennedy’s disastrous 1965 Immigration and Nationality Act. The take home from that revelation is that nothing much has really changed with the media in 50 years: they’re still protecting their favored leftist icons, no matter how flawed. The only difference is that now you can add the FBI to the list of partisan hacks who would do anything to prevent their “guy” (trigger warning! sexist!) from going down.

It should be interesting to see the reviews for this movie. As always, Mary Jo Kopechne was unavailable for comment. 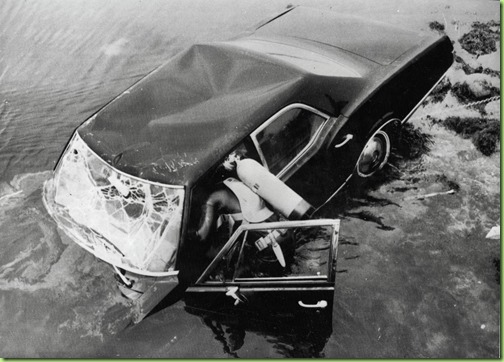 1Chappaquiddick primer for millennials and under here.

2Kate Mara is the only actress to have portrayed not just one but two young women killed by presidential-wannabes. 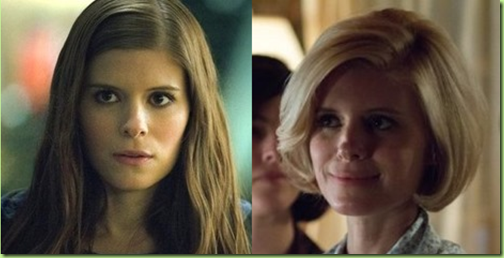 3Years after the deadly incident on Chappaquiddick Teddy-the-Lion-of-the-Senate-Kennedy actually named his Portuguese water dog “Splash” leading many to wonder how long he had harbored a brain tumor before it was diagnosed.

The “swimmer” benefitted from three factors in his favor for conduct that would have driven anyone else from office: first, the nation was transfixed by the Apollo moon landing, which his brother had strongly supported: 2) his brother RFK had been assassinated only a year earlier; and 3) too many people in Massachusetts at that time voted their perceived ethnicity and not their core beliefs or their interests. All this has changed now, but we still have a Lion of the Senate Institute and library funded by taxpayers with $ 38 million earmarked for this obscenity in our money as basically a memorial in MA (of course it was supposed to be entirely paid for with private contributions). John Fund notes that at the time it received these federal funds, the “Senate” was turning down a badly needed allocation of less money for our military (”can’t afford it”). The Ted Kennedy Institute also received $ 8 million in Mass. state taxpayer funding and charges $ 16 admission which is $ 16 more than I would ever pay. It is basically a shrine, a “presidential” library for one who was not president, with no mention of Chappaquiddick. What dolts we have in the Republican controlled Senate.

What grabbed the headlines of the time was the moon landing. Ted’s dirty deed happened on the Friday evening, July 18, 1969. By the time it was becoming public, July 20, man had landed on the moon and Neil Armstrong was taking the first step.

However, that does not cover all the scheming of the elites and the media to cover for Ted. Who would have taken Ted’s spot if he had quit, resigned or gone through a trial??

In most events, there is at least one person who, no matter the odds, tries to do the right thing.

The only one who even came close was the local cop who stuck to his story about when he saw Kennedy drive by.

The rest were just covering for Kennedy. The description of him on the bridge wailing “why did this have to happen to me” while others were in the water trying to effect a rescue will certainly lower your opinion, if there is any room left to lower it.