Yesterday the streets were filled with the resistance: high school students and their parents  – many of whom have not and never will take Physics 101 – demanding gun control in order to protect their lives. Apparently many of them have not taken American history* either. But never mind all that: they know what they feel. 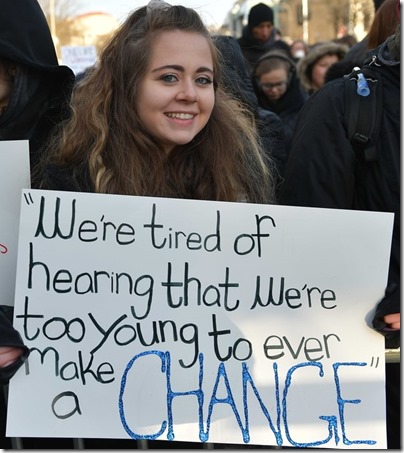 So yes, bring on the resistors,

1. a device designed to introduce resistance into an electric circuit.

2. a device that has electrical resistance and that is used in an electric circuit for protection, operation, or current control

… who just want common sense gun controls in the equation. That should resolve the problem of bad guys with guns.

So what do you say we just kick those old worn out capacitors to the side:

1. A device for accumulating and holding a charge of electricity, consisting of two equally charged conducting surfaces having opposite signs and separated by a dielectric (insulator).

They just get in the way of change. 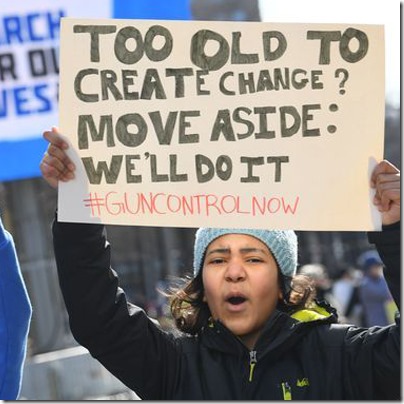 And the children know that all we need to fix the world are fewer capacitors and more resistors!

From the mouths of babes: Gun Confiscation - NOW! 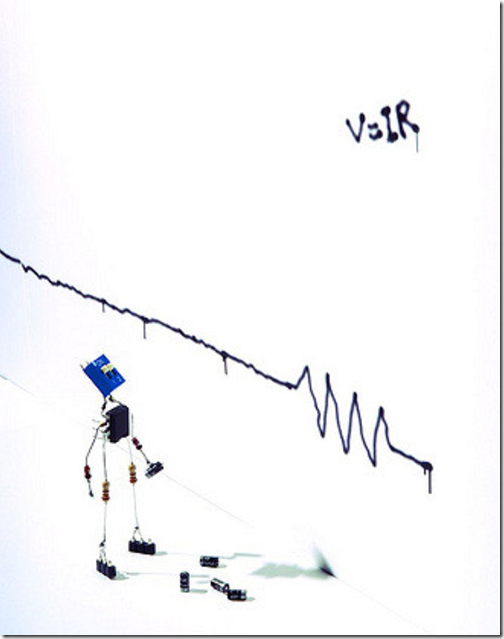 Sparebots by Lenny and Meriel
*A brief synopsis of what the Second Amendment is about for those who missed it in history class: 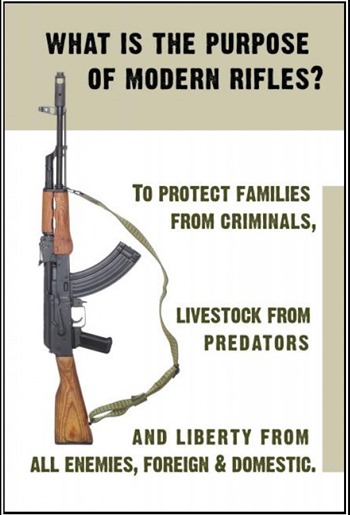 They do have a point. Grown-ups have pretty much screwed things up royally. Unfortunately the tykes are too easily misled.

Agreed. The adults these kids know, their parents and teachers, are absolute idiots. They have failed us all.

Even the gun-grabbers in the VPC admit that firearms (including AR-style) in the hands of citizens are used to prevent crime at least 67,000 times per year... Some others say 2 Million times!