I understand that some Congressmen (by that I mean men and women, I’m unaware of any other “genders” currently serving but if there are, it includes them too) are offering jobs to Andrew McCabe in order to allow him to earn his federal pension. Would have been nice if they’d been similarly concerned about ordinary Americans who lost their jobs, and pensions, during the 8 year Obama occupation.

I wish they’d just get back to tending to Global Warming, so the Rothschilds don’t end up running the world – and the weather. 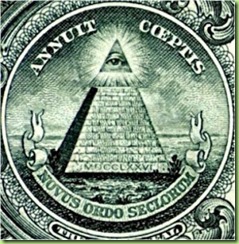 But what’s really not what’s bothering me today; number one on my list for now is Washington’s sudden concern with the opioid crisis. No matter how bad it is, I just know they can make it worse.

Look, I don’t know who is to blame for the opioid crisis – which is sort of a repeat of the crack crisis of the ‘80s – but I’m pretty sure it isn’t legal pharmaceuticals. I might start by looking at porous borders (thank you Obama) making both heroin and opioids more available on the street, and the lax prosecution of drug offenses due to disparate impact on peoples of color (thank you Obama).

And then was also this report, produced by the Homeland Security and Government Affairs Committee, which provides convincing evidence that ObamaCare's Medicaid expansion is at least partly to blame for the recent opioid epidemic:

The Senate report notes that those with a Medicaid card can get prescriptions for opioids, such as oxycodone, for as little as $1 for up to 240 pills. Those pills, however, can be sold on the street for up to $4,000. That has created a powerful incentive for millions to get prescriptions and end up either getting addicted themselves or selling the pills on the black market. By vastly expanding Medicaid, ObamaCare contributed significantly to this problem, the Senate report found. – Investors Daily

But I will tell you who I DON’T think is responsible for the opioid crisis: the pharmaceutical companies. Keep in mind that effective pain relievers that could be easily administered were developed by the pharmas in response to the medical community’s position way back in the 90’s that patients healed faster, better and safer when their pain was controlled. Now that drug addiction and overdoses has become a public nightmare  the AMA would like to disavow knowledge of that position. 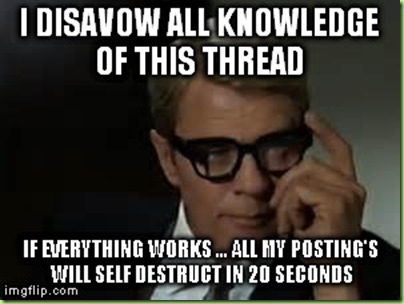 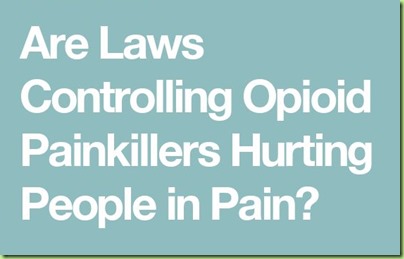 Now governmental entities are suing pharmaceutical companies for their drug problems and the “irresponsible” distribution of opioids. Others are thinking of suing doctors, a move intended to address the drug mill doctors but will more likely make all doctors less likely to prescribe opioid pain relief to those patients legitimately in need of it. It won’t address the real opioid problem but it will deny pain relief to thousands of sufferers. Why? Because that’s how government solves problems: blame someone, wash their hands, move on to the next crisis. Because if you’re in charge, you’ve gotta’ nuke something! 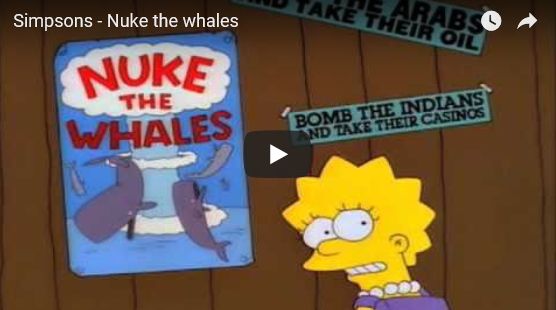 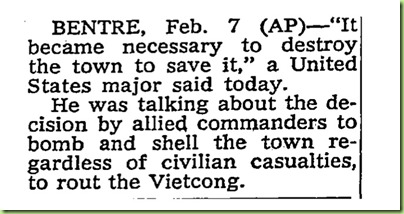 TOPICS: Humor; Politics
KEYWORDS: opioid; oxycontin; pharmaceuticals; prescriptiondrugs
1 posted on 03/19/2018 7:54:04 AM PDT by NOBO2012
[ Post Reply | Private Reply | View Replies]
To: NOBO2012
"Look, I don’t know who is to blame for the opioid crisis – which is sort of a repeat of the crack crisis of the ‘80s – but I’m pretty sure it isn’t legal pharmaceuticals. " You're incorrect, at least as far as the state of West Virginia. Google how many pills the pharmaceutical companies sold in the state. Anyone can look at the population, less than two million, and look at the number of pills supplied in the state and get a WTF!
2 posted on 03/19/2018 8:09:43 AM PDT by meatloaf
[ Post Reply | Private Reply | To 1 | View Replies]
To: NOBO2012
"I understand that some Congressmen (by that I mean men and women, I’m unaware of any other “genders” currently serving but if there are, it includes them too) "

I simplified my life by adopting the term, "Congresscritters"... '-)