Henceforth Saturdays will serve as the day we examine stupid studies, generally done at least partially on your dime, conducted by researchers with an agenda that seldom includes simple scientific curiosity in order to publish astounding results that will likely be retracted at a later date.

Saturdays will there fore become a permanent repository for this week’s #TransformationTuesday theme: bad science. Why? Because bad “science” makes bad policy and bad policy makes bad law – that we are all subject to. First and foremost in this genre is “Global Warming/Cooling/Climate Change” studies that are based on lies faked studies and Al Gore’s video tapes. Lies that have been repeated so often that both Goebbels and Lenin would be proud.

Why people continue to believe any of the garbage that is pumped endlessly into the education system and mainstream media echo chamber would be a mystery if you didn’t know how education has transmogrified into a propaganda camp. Two generations, minimally, have been conditioned to believe the Big Lie, as long as it comes from the government. 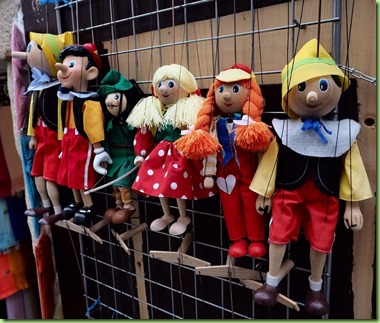 So, once a week we will discus another crappola study intended to shape public policy. This week’s subject: the study Diane Feinstein cited in the meeting she and other legislators had with President Trump. The one she claims demonstrated that the ban on “assault rifles” reduced mass murders while it was in place. 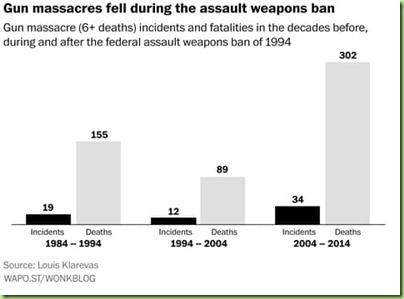 Not so fast. As I speculated at the time, it was another case of data manipulation.

As Jon Stokes ably explains at the Los Angeles Times, Klarevas and Feinstein are able to insist that the ban produced "a remarkable 37% decline in mass shooting fatalities" only by ignoring the fact that both before or after the ban, such weapons are hardly used to kill anyone. "Klarevas and his allies are taking an apparent drop in fatalities from what are mostly handgun shootings (again, pre-ban as well as post) and attributing this lowered body count to the 1994 legislation," Stokes explains.

Klarevas also cherry-picked to get an apparently impressive result from the assault weapon ban by adopting an unusual definition of "mass shooting." If he had "chosen the most widely accepted threshold for categorizing a shooting as a 'mass shooting'—four fatalities, as opposed to Klarevas' higher threshold of six—the 1994 to 2004 drop in fatalities disappears entirely. Had Klarevas chosen a 'mass shooting' threshold of five fatalities instead of six, then the dramatic pause he notes in mass shootings between 1994 to 1999 would disappear too." 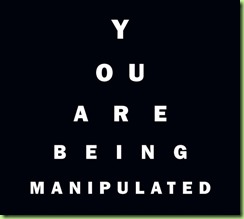 So listen up all you vulnerable students, SJWs, Trump haters and other liberal “resisters:” you are being played. But you just keep doing what you’ve been doing - pushing gun control and trying to undo the Second Amendment - and ignore the mental health crisis in this country at your peril.  I’m sure everything will work out and there will be no more mass murders. Idiots. 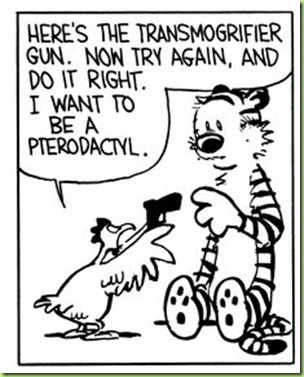 If there’s a ping list put me on it.

Best two scientific inventions to date (to me)