The Detroit Free Press once had a columnist by the name of Bob Talbert. He wasn’t a deep thinker but he was deeply beloved for his down home (he originally hailed from South Carolina) take on things and his humor – back when writers for that rag were still allowed to be apolitical and funny. 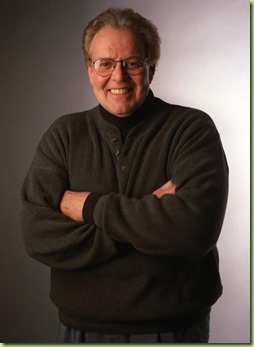 At one time he wrote 7 days a week, but at the time of his premature death in 1999 his column was a must-read Monday thru Friday and the first column of the workweek was dubbed Monday Moanin’ Out of My Mind and would begin with this salutation “From my Monday Moanin’ mind… .” What followed was a compendium of gripes, random thoughts, incompletely formed ideas and observations that might or might not have been 100% true but were funny nevertheless. You might say that Bob was Twitter before there was a Twitter.

So I’ve decided, since he departed this earth nearly 20 years ago, to steal liberate the Monday Moanin’ schtick and make it my own. I will henceforth use Mondays to posit one or some of my random, not fully formed grievances and musings for your consideration. You are invited to add to the concept or, as has become our habit around here, continue on your way to greener pastures.

You may file today’s moanin’ under “They’re Never Going To Be Happy Anyway.” It is brought to you by way of an ad placed  in Saturday’s Park Record, Park City’s newsprint of record. By way of background, Park City outlawed the use of plastic bags last year – because they’re bad for the environment. So unless you want to pay a dime for a paper bag (which are also frowned upon in these parts) you must bring your own reusable bags to the two grocery stores and one pharmacy in town. Only now, apparently, that’s not good enough either: 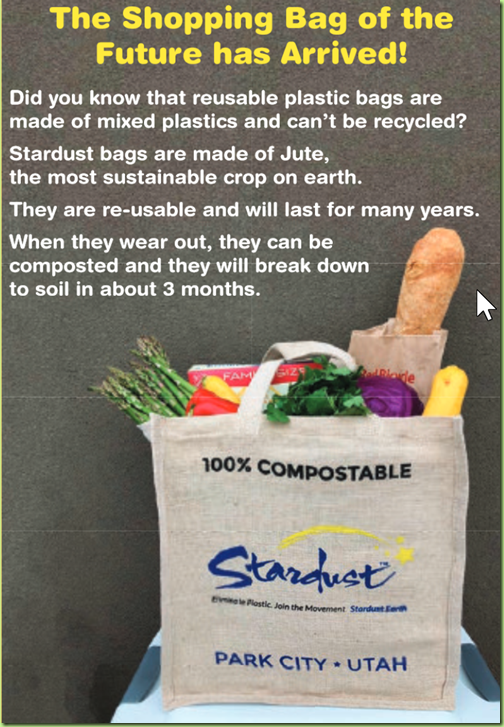 Which leaves me to ask: Are progressives ever happy? The answer of course is no, being happy would just make them sad.

Alternatively, residents can travel 5 miles to the Junction and continue to get their wares placed in the bags of their choice – plastic or paper – for no additional charge and lower prices as well. Guess where most people shop?

As soon as I saw Monday Moanin, I thought of Bob Talbert