The imminent release of The Memo has a good portion of Washington “all wee-weed up” (H/T Barack Hussein Obama, the most articulate president ever). Among the wee-weed is the FBI, where it is said they have “grave concerns.” No kidding Sherlock.  But here’s the thing, we have some grave concerns as well and want to see the memo to determine what else we should have grave concerns about. My advice to the most concerned people in the FBI: get yourselves some good lawyers. 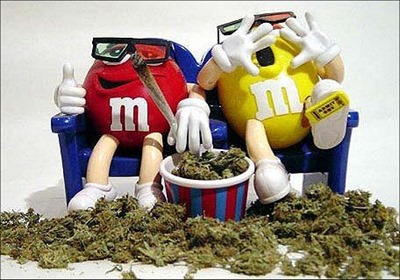 And maybe a little weed would help

So while we await the release of The Memo perhaps you’d enjoy reading another account of a former Cruz supporter who finally jumped on the Trump train and never looked back. Roger Kimball:

I was not always a fan. For most of the 2016 campaign, I supported Ted Cruz, a choice that many thought only marginally less bad than Mr Trump. But politics is the art of the possible and it turned out that the only two possibilities were Donald Trump and Hillary Clinton. For me, that meant that the only possibility was Donald Trump.

Why? First of all, Clinton was the most corrupt serious candidate in history. Her elevation would have tainted the presidency beyond recall. Second, she would have continued Barack Obama’s policy of expanding ‘the administrative state’, the regulatory apparatus of unaccountable bureaucrats that increasingly runs the lives of citizens while promulgating a ‘progressive’, politically correct agenda on subjects from transgender bathrooms to immigration policy. Third, Clinton’s election would have solidified a nascent dynastic impulse, and the presidency should not be a prize that is shuttled among two or three families…

You may not like President Trump’s taste in ties or steak, his tweets or his curious rhetoric. But fair-minded observers should find a lot to like in the results of his pragmatic, non-ideological approach to the nation’s — and the world’s — security and prosperity. - The Spectator

All I know is that our VSGPDJT is getting all the right people wee-weed up - the media, Deep State, even prisoners in Guantanamo:

Prisoners at the Guantanamo Bay military prison in Cuba “thought it was the end of the world” the night of the presidential election and asked their guards for tranquilizers and sleeping pills. – Free Beacon 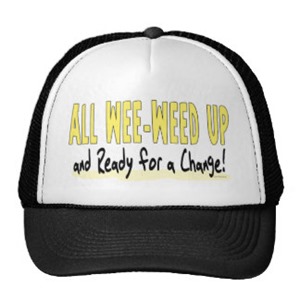 Bring on The Memo!

Trust me, they'll get the best Lawyers taxpayer money can buy.

Release it. Stay away from restrooms heavily frequented by democrats. Invest in Depends.

“Power corrupts, and absolute power corrupts absolutely,” wrote Lord Acton in 1887. That’s why the Founders knew it was important to curb federal government so they instituted the checks and balances among our three branches of government.

Congress has the duty to check the power of Executive branch agencies such as the FBI and the DOJ. These entities do NOT have absolute power, and they must be held accountable for being corrupted by gaining too much power during the Obama reign.