Why is it Democrats have such a natural affinity for situational ethics? Flashback: That Time Schumer Said It Was Insane To Shut Down The Government Over Immigration Reform. But that was then:

Nancy Pelosi called the shutdown gambit “an unthinkable tactic,” and labeled those pushing for it “legislative arsonists.” Chuck Schumer vowed not to use it: “No matter how strongly one feels about an issue, you shouldn’t hold millions of people hostage . . . That’s wrong and we can’t give into that,” he told the New York Observer. “We could say, ‘we’re shutting down the government, we’re not going to raise the debt ceiling, until you pass immigration reform.’ It would be governmental chaos,” Schumer said a week later. National Review

You want to begin, just begin, that long road back to proving you're not a racist, you're not bigoted? Support the bipartisan compromise that three Republicans and three Democrats have put on the floor — everyone gave! — and get the DREAMers safety here in America." – The Week

In 2013, during the debt ceiling negotiations, Sen. Chuck Schumer (D-NY) called the legislative strategy of tying immigration reform to budgetary matters—and threatening to shut down the government in the process—as a path that would breed “governmental chaos.” Townhall

Leading Democrats…have warned that without a bill to help Dreamers they would withhold their votes on the government funding bills, essentially threatening a shutdown. – LATimes

But then, people of color have always been pawns in the maw of Democratic politics and they know how to use them to maximum advantage. Because this isn’t really about Blacks, Hispanics or Muslims, it’s about the Democrats power, and control.

Betting against people and hoping misdirected hostility is directed towards Republicans for their political gain seems to be the Left’s modus operandi as of late. It’s not about helping people; it’s about the narrative. And if a million people have to get screwed over for the long term goal of booting Trump in 2020 and crushing the GOP in 2018, then liberals wills hang out the Hispanics to dry. This is about the maximization of power. - Townhall

Remember, in the Democrats book of ethics the end always justifies the mean. That way things never get too complicated. 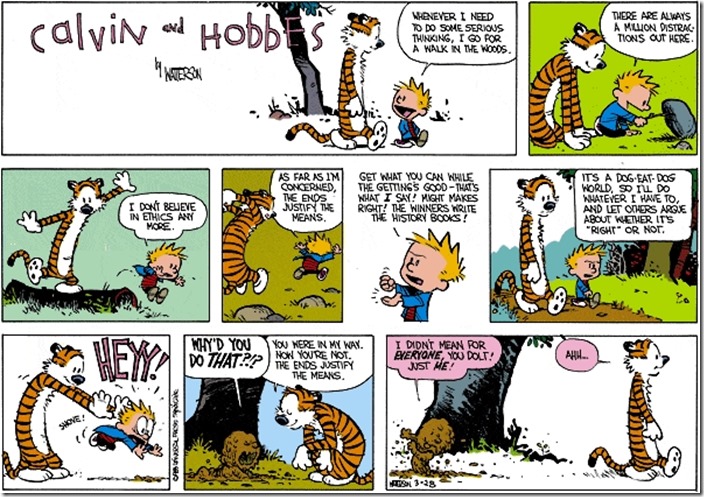 As long as only one side plays that way.

Preachin’ to the choir here.

It seems it is almost impossible to regain morals once one voluntarily give them up?

That's the whole point of morals. To temper your behavior to do what is right.