Donald Trump IS an anomaly. He’s actually doing what he said he would. 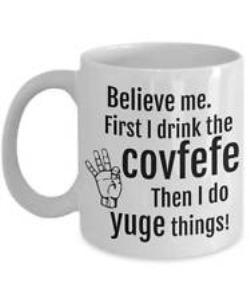 But there are others. 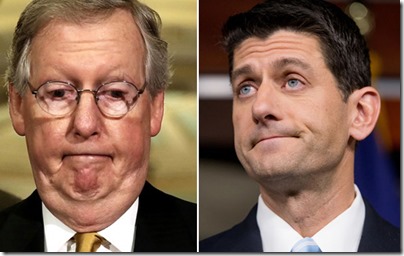 Not quite man enough for the job

And despite Paul Krugman’s and Thomas Friedman’s predictions the stock market did not collapse:

Which leads us to:

Although, come to think of it, maybe it was the last guy’s presidency that was the real anomaly, you know the black hole that occupied the White House for 8 years: 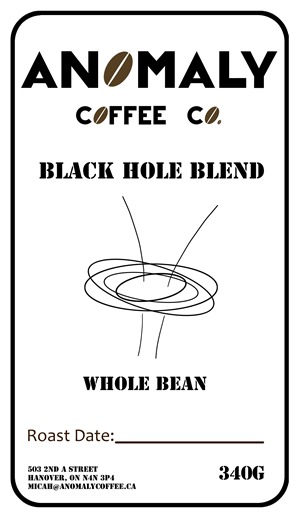 All I know is President Trump lied, I’m not tired of winning yet.

(not a real DJT tweet, but it COULD be!)