In an interview, Washington told The Grio where positive change in the black community needs to start: "It starts in the home," the actor said. He went on to argue:

If the father is not in the home the boy will find a father in the streets. I saw it in my generation and every generation before me, and every one since.

Washington isn't talking about boys finding a literal father figure to guide them on the right path. He's talking about the streets themselves raising kids, and that path is nothing but trouble:

Denzel – muh man! Of course every time Denzel’s character, Frank Lucus, uttered that phrase in American Gangster, somebody ended up getting whacked. 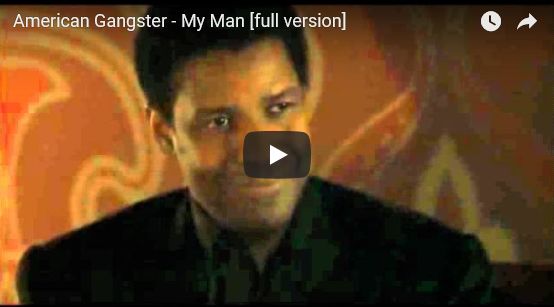 Which, come to think of it, is what happened to the last black man bold enough to state the obvious. Remember Bill Cosby’s infamous “Pound Cake” speech? The one in which he criticized the use of African American Vernacular English, the prevalence of single-parent families, low-slung pants and names like Shaniqua? He sure paid for that. Some think he’s still paying. 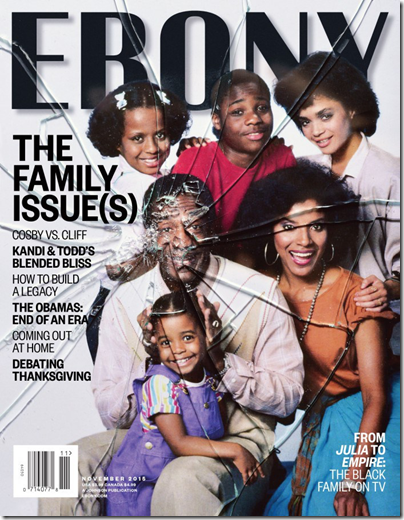 As it turns out Bill wasn’t exactly the role model we’d hoped, but he sure nailed it in regards to where to place the blame for the demise of the black family (besides LBJ that is). 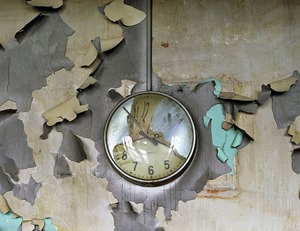 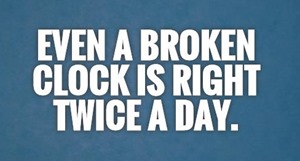 So watch your back Denzel. My prediction: incoming allegations of inappropriate sexual conduct in 5, 4, 3, 2, 1…because it’s not easy speaking truth to power when power has it’s own agenda.

Denzel could run for President and win just using that philosophy as the keystone in his campaign.

He can say it; he has the protective coloration. But if one of us melanin-challenged individuals says the same thing, he will be reminded that TRUTH is the new HATE SPEECH!

Even long before this, I thought Denzel was a pretty awesome dude. I read once that he wanted to be a preacher and he still thinks about it.

Then I watched ‘The Book of Eli’ again, and saw it totally differently.