I know there was a discussion on yesterday’s thread about the Fauxahontas dust up between President Trump, Senator Warren, the press and Sarah Sanders. But it’s the latest non-controversy #FakeNews that will not die so here goes.

President Trump at a ceremony honoring the Native American veterans and the WWII Code Talkers in particular:

“You were here long before any of us were here. Although we have a representative in Congress who they say was here a long time ago. They call her ‘Pocahontas,’” he said with a chuckle.

Here’s Senator Warren’s response, in that seething-with-rage-between-clenched-teeth way that only angry progressive women seem to be able to pull off convincingly: 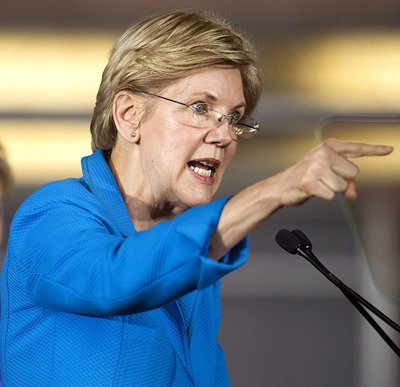 “It is deeply unfortunate that the president of the United States cannot even make it through a ceremony honoring these heroes without having to throw out a racial slur. “

The debate then: is it a racial slur if there is no slur and - more importantly - no race in the mix?

“Of course, President Trump didn’t call Warren out ‘racially,’ he called her out as a liar.”

…the President’s comment was obviously not a racial slur. He mocked Elizabeth Warren not because she is an Indian–that would be a racial slur–but precisely because she is NOT Native American, contrary to her repeated claims and her affirmative action-fueled career. Warren has been exposed as a liar, and for her to defend herself by playing the race card is really beneath contempt.

So I’ll just wrap it up with my comment from yesterday regarding the President’s flip Fauxcohontas comment: that girl better watch her back lest she find a hatchet buried in it. From friendly fire so to speak. 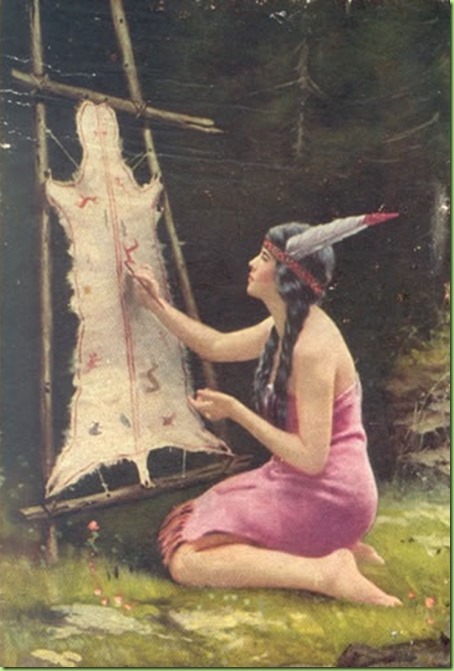 P.S. Kudos to Sarah Sanders, who takes more crap than the President and serves it back more eloquently than even he does.

If ‘Pocahontas’ is a racial slur, Hollywood needs to ban the Disney movie, and all historical references to said person erased from memory.

yes..and Impeach President Jackson and all historical references to him erased from memory as well.....His picture was in the background of the Ceremony....(that's another new "Drumbeat" of the goofy left)

Warren culturally appropriated a heritage and an ethnicity that she did NOT possess committing fraud to get money from an Ivy League college she would otherwise have not been eligible to receive.

She should resign from the senate.

It simply must be a racial slur. That is all they’ve got.