Shocking! Shocking, I tell you! The #FakeNews press gaggle distorted President Donald J. Trump’s comments regarding Russia and Putin. Apparently they were more torqued off than usual because they had been excluded from covering “the meeting.”

Nearly all U.S. journalists were barred from entering summit events where President Donald Trump and Russian President Vladimir Putin were interacting, leaving it unclear what the two leaders discussed…

Only reporters from Fox News and an official White House photographer were allowed to enter meetings where more than a dozen world leaders mingled…Others were left to wait in a holding room, with some being given video from Fox News. Blocked outlets were not able to cover the long-anticipated interactions between Trump and Putin, and thus little is publicly known about them.  – Newsweek

So they extracted their revenge, choosing to mischaracterize President Trump’s words in order to advance their own agenda.

… one thing is clear: Trump is taking Putin at his word in claiming Russia had nothing to do with the U.S. election, even though the U.S. intelligence community has concluded it did.

Trump chooses Putin's word over the US intelligence community,,, Vox

Trump sides with Putin over intelligence agencies on Russian ... Axios

These #FakeNews headlines of course caused liberal meltdowns across the Twitterverse and calls for Trump’s impeachment and public execution. One man attempted to inject a semblance of clarity:

Coincidentally, John Roberts is with Fox News so everyone knows he’s neither fair nor balanced.

So allow me to reiterate: when you feel it is your job to misinterpret and misrepresent what the POTUS has said such that it fits your long held agenda…

From October 10, 2016: Trump sides with Putin over U.S. intelligence – POLITICO

From October 30, 2016: It sure looks like there was collusion between the Trump operation and Russia ... VOX

rather than the truth, not only are you part of the problem, you’re the whole megillah. 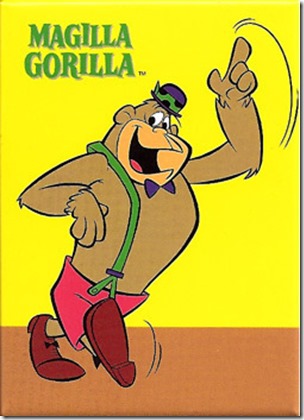 And while I used this WTTT* just a few days ago I think it bears repeating:

Note to #FakeNews media: “I’ll have more flexibility after the election” is code for…COLLUSION! TREASON! 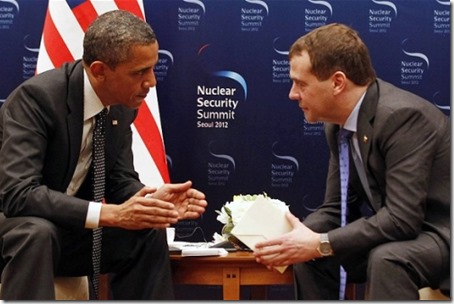 Unless you’re black, then it’s brilliant diplomacy. You know how it is: one man’s ceiling is another man’s floor. 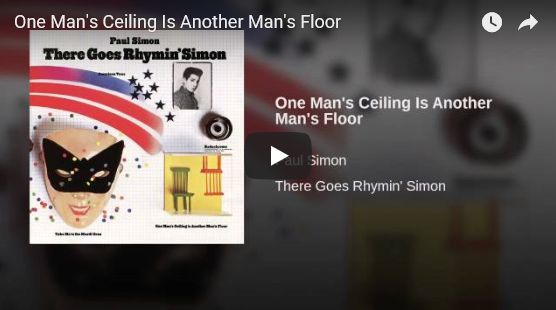 ETA: Carry on #FakeNews, your sheeple need you, or, WFNTT? (Would FakeNews Tweet That?)