We’ve heard quite enough from former First Ladies this week, both Lady M 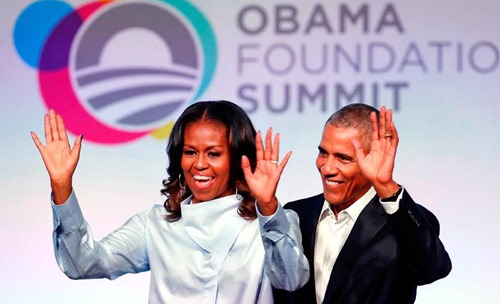 Buh bye! And stay gone long enough for somebody to miss you

and Hillary, who appeared on Trevor Noah’s popular comedy news show where she explained why it was okay for her campaign to fund the Russian dossier (‘Of Course’ It’s Not Collusion! she explained in that condescending tone of hers, that’s what Trump did). She also explained for the umpteenth time “What Happened” and responded to the question that “some people” are asking: “why won’t you just go away?” 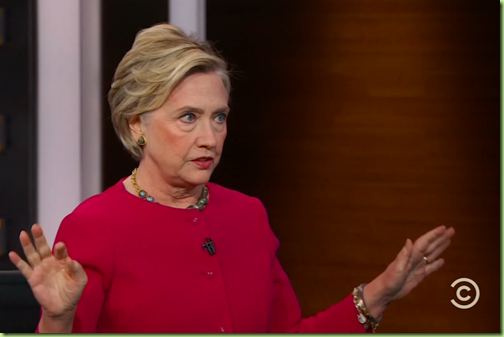 “Some of it is just rank sexism, let’s be honest about it,” Clinton said. “I never heard anybody say that to Al Gore or John Kerry or John McCain or Mitt Romney, all the men who lost elections in the last 17, 18 years.”

Another part of it, she added, is “media guilt” by reporters who “now have to face the way they covered this campaign.”

“They missed it,” Clinton said. “They thought I was going to win so they could beat up on me without consequence and they didn’t really stand up against all the ridiculous lies and accusations against me.”

And left us with this threat:

“I’m going to keep talking, I’m not going anywhere,” she said. “I walked in the woods, that was enough, I’m done with that, I’m back.” 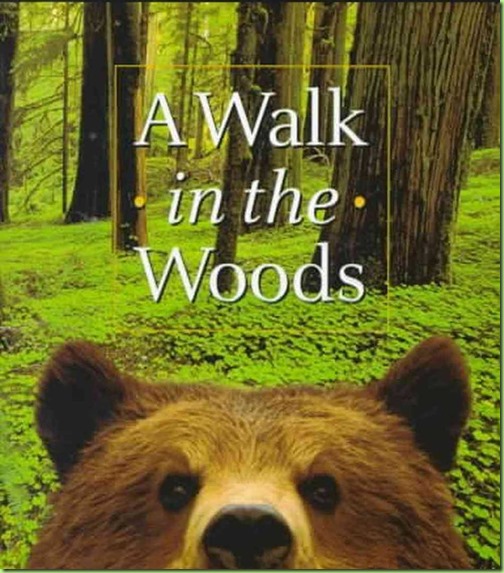 Meanwhile, after 8 years of Hope and Change, HOPE has finally returned to America:

America’s long national nightmare over failing to achieve the American Dream is over.

Three years after six in 10 Americans said their dream of a great life was unachievable, now 82 percent believe they’ve either achieved the dream or are on their way…only about one-in-five (17 percent) say the American dream is ‘out of reach’ for their family.

The results join several others pointing to a recovered economy and wealth of jobs in America.

And thankfully we now have both a President and a FLOTUS who not only embrace the American Dream, they embody it. 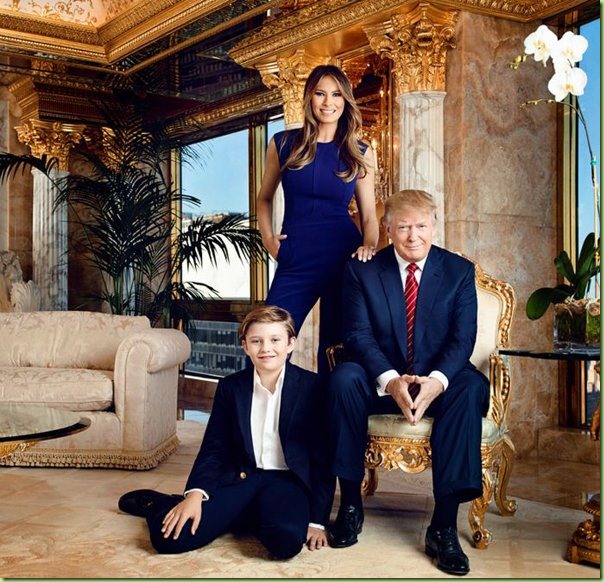 Can’t wait to see what Melania wears today and all week !!

As a little background, both Melania and Ivanka are superstars in Japan, with a gigantic female fan base. Fearing a crush, from female fans offering gifts and flowers, tens of thousands of them, the Japanese government has created a SWAT team composed entirely of female police officers.

They will be wearing black civilian suits as they surround them.