How hard is it to create fake news? Not very, as it turns out; all you need are media credentials and a twitter account.

“Well, now. To be honest, I had feared the process of creating conspiracy-based fake news would be a lot more inconvenient – I was concerned I’d have to go to that Macedonian town and hang out with the emo teens or whoever it was whose fake news farm skewed the US election for the Russkies. But I needn’t have worried. It turned out to be something I could do in a few moments while exiting South Kensington tube station.”

At lightening speed the internet lit up with Fake News spottings of Fake Melanias. I say let them have their fun. Remember how much we all enjoyed our Lady M body-double stories? Especially when Kenan Thompson tried out to be one of Michelle Obama’s body doubles? 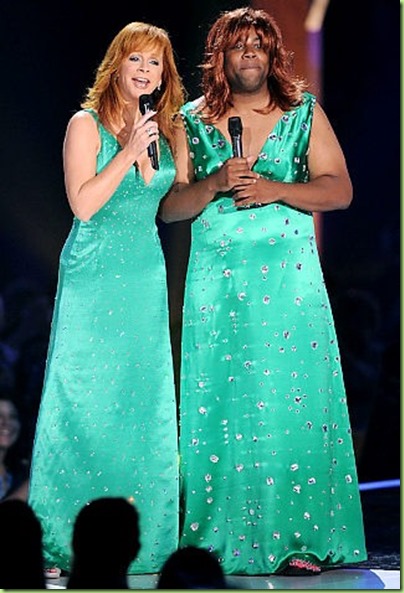 And here’s Caitlyn Jenner, trying out for Melania’s body double. 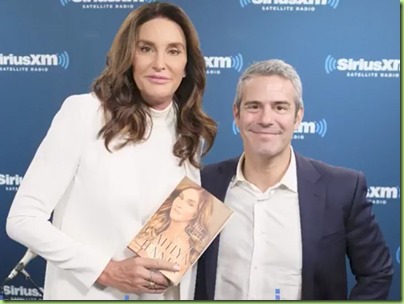 The delusion is strong in this one

Melania thought it was rather funny, 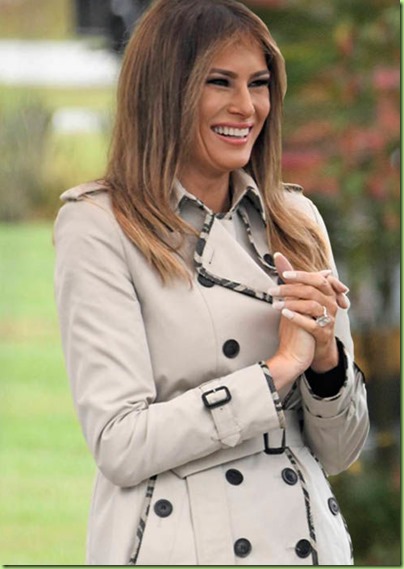 but unfortunately Caitlyn wasn’t as amused when he she was eliminated. 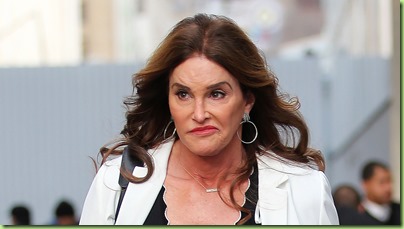 But let’s be honest, being Melania’s body double is a rather tall order. 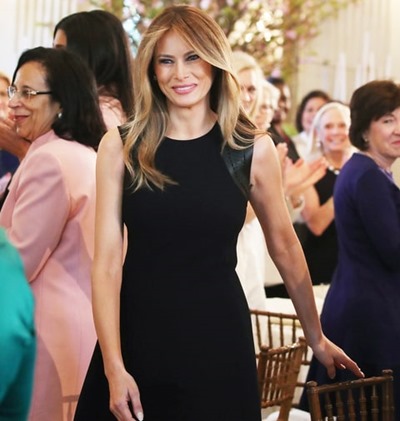 So, because it’s Friday, let’s just enjoy a few other famous body doubles: 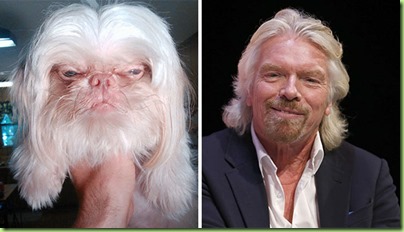 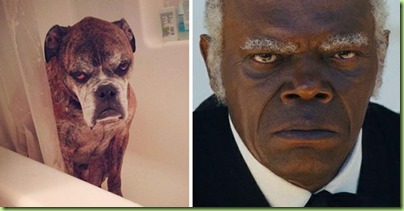 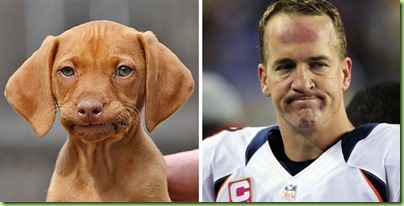 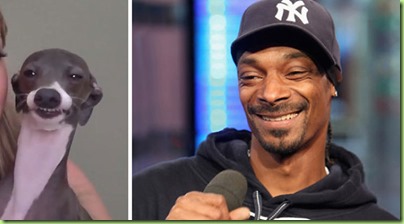 and of course, Trump: 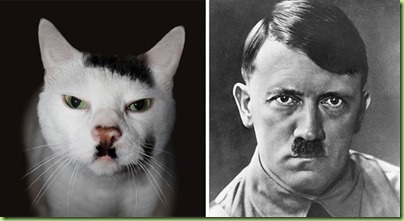 Let the body double conspiracies begin. Anyone got one for Hillary?

TOPICS: Humor; Politics
KEYWORDS: fakenews; hitler; melania; trump
1 posted on 10/20/2017 4:52:25 AM PDT by NOBO2012
[ Post Reply | Private Reply | View Replies]
To: NOBO2012
Hillary has one - or more
She made an appearance after Hillary collaosed on 911 and was taken to Chelsea's apartment
Better teeth, better hair, and left handed