Did you know there is a woman in Texas who paid a fortune for 9 cosmetic surgeries to make herself look like Melania Trump? She looked perfectly fine before the surgeries but I guess if anyone can make you suffer from self esteem issues it would be Melania. 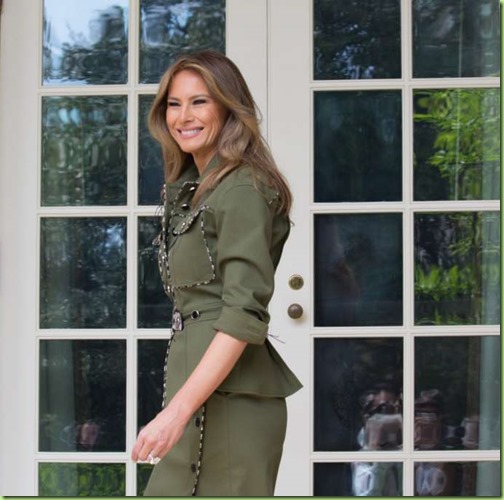 Odd, isn’t it? Because during the entire 8 years of the Obama Occupation, during which Lady M reigned as the unchallenged fashion icon of America, I can’t recall anyone having even one cosmetic surgery to make themselves look more like Michelle.

I wonder why that is. 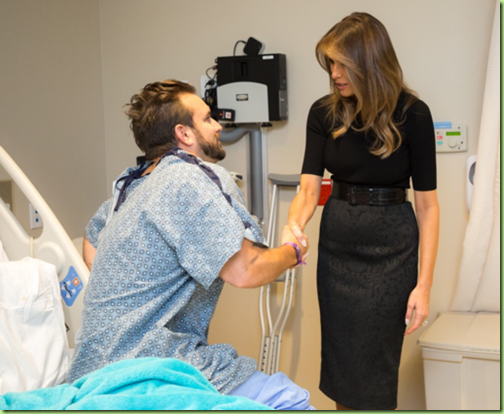 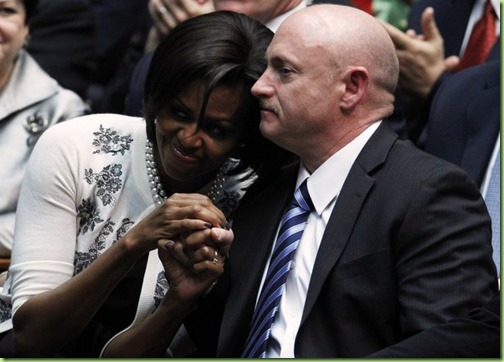 What else could it be?

Not true. There are a lot of black guys who want to look like Moochelle.

Made me laugh
Nicely done

I can’t recall anyone having even one cosmetic surgery to make themselves look more like Michelle.

Surgery no, but they all ate like pigs to become as wide as her.

As for Mark Kelly, he' just another in a long line of typical lefty hypocrites, especially when it comes to guns: