Three little Injuns out on a canoe,
One tumbled overboard and then there were two…

Sadly, it turned out to be true after all. After a full day of misinformation and premature rumors of death it appears that Tom Petty did indeed reach the end of the line last night. There have undoubtedly been weeks that have gotten off to a worse start than this one has, but I’m hard pressed to recall one right off hand.

And so we remember Tom…I know he offered up dozens of great songs, with and without his Heartbreakers, but I was always partial to the hand he played in the Traveling Wilburys. 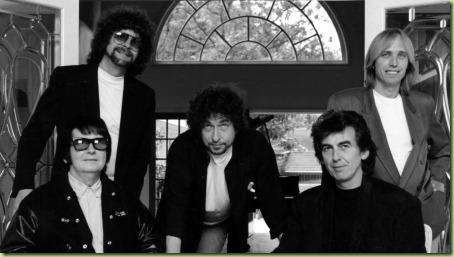 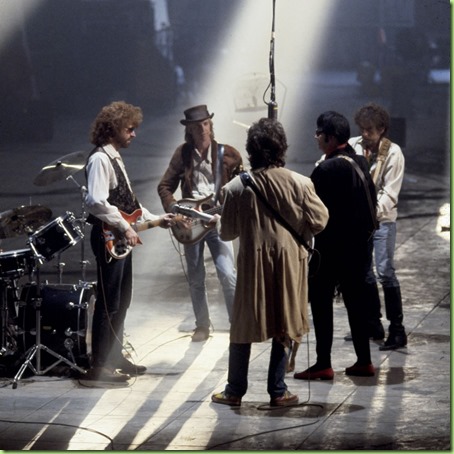 The group originally consisted of Roy Orbison, Jeff Lynne, Bob Dylan, George Harrison and Tom Petty. And then, in the wink of an eye, there were two. It does sort of feel like the End of the Line. 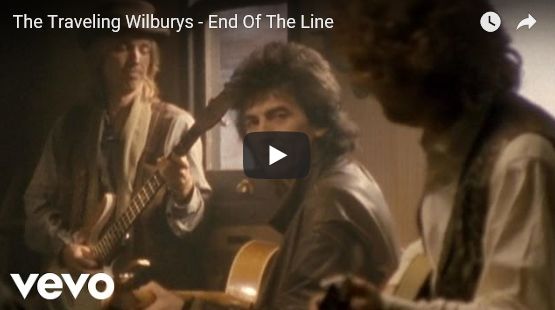 Where oh where has the time gone, eh? In Tom’s memory, and because he wrote some of the best driving songs ever, I suggest you download some of his tunes and head on out to the country. That’s right, take a ride - windows down, radio blasting, rockin’ down the highway. Runnin’ Down a Dream – and do it now before you run out of pavement. 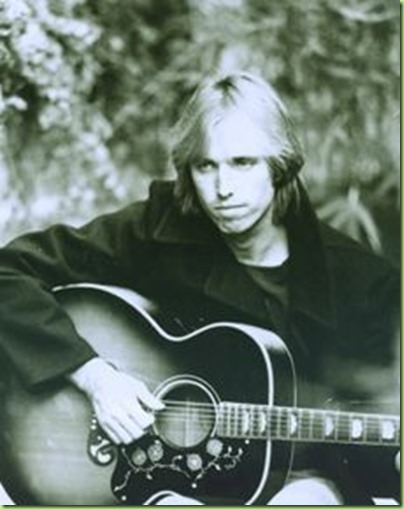 Rest in Peace, Tom Petty, and our prayers are with your loved ones. Thank you for sharing your God-given talent with us.

I still think “American Girl” is one of the all time great rock songs.

An amazing musician, jamming with George and Roy today.

I guess he finally has backed down.

Damn The Torpedoes came out during one of my deployments to Camp Fuji. Still a good album.

There is a very good documentary on Netflix. How he got his start and his fight with the record labels.

Almost 4 hrs. long but it FLIES by. Interestingly, was directed by Peter Bogdanovich.

I always liked this one.

Way too early to lose Tom, a humble man. He didn’t even consider himself to be a musician because he didn’t read music.

I play/sing probably 20 of his songs but can’t bring myself to do so right now. He will be missed.

I met him once in 2009 at a hotel in Denver at the check-in counter. He had just stepped up and we walked in up to the counter, baby in my wife’s arms, me holding the hand of a crying 4 year old, the two boys arguing over an action figure. He looked at me and smiled and stepped aside and said “Looks like you need to check in quicker than I do.” and let me take his spot. As a long time fan, I knew who he was right away. I thanked him and he just laughed.

That was very gracious of him and I’ve never forgotten that simple act of kindness.

“End of the Line” is such a great tune. They recorded the song with Orbison, but he passed before they made the fantastic video. They show the empty rocking chair and his photo when he sings.

One particularly poignant line Petty sings:
“I’m just glad to be here, happy to be alive”

Glad to have seen Mr. Petty in KC just a few months ago. May the Lord be with him as he has ascended to that “Rickenbacker in the sky.” Rest in peace.

We saw Tom Petty in Philadelphia earlier this year. Obviously there was no inclination to think it would be our last time even if it was labeled as the last tour. My daughter finally saw and heard him in concert so thank you Tom Petty and rock on in Rock and Roll Heaven.

17 posted on 10/03/2017 10:43:11 AM PDT by shanover (...To disarm the people is the best and most effectual way to enslave them.-S.Adams)
[ Post Reply | Private Reply | To 16 | View Replies]
To: BBQToadRibs
Nice story, BBQToadRibs, thanks for sharing! I've never met him, but from what I've read, as well as his music and from what I've heard of him on his radio show, he always seemed like a down to earth person. "Simple acts of kindness" would not be unusual to him, I bet. Your story reinforces that belief, and I am happy you had the experience!

Thanks again for sharing!