I’m still worried about all my friends in Florida and Georgia, and pray no harm has come to anyone.

But now, because it is 9/11, and because it has been 16 years since Islam rained terror on our country I am reposting my grim annual reminder of what we are facing. Because already there is an upcoming generation that has no concept of the pure evil manifested that day because their teachers are not allowed to name the evil, their parents don’t want to be called Islamophobic and the Deep State Media won’t mention it’s name. In fact the entire left half of the country subscribes to the “If you can’t say something nice about Islam, #JustShutUp” doctrine. So lest we forget…

As is my tradition, we pause today to remember those who lost their lives in the Islamic terrorist attack on America and on American civilians September 11, 2001. 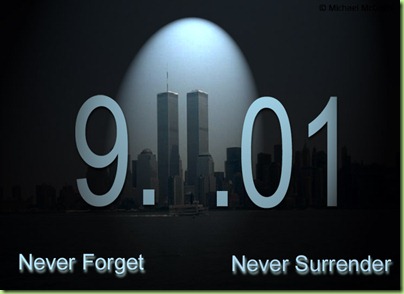 Celebrating today as a “Day of Service” hides the face of an evil as vile as any that has ever existed on this planet. 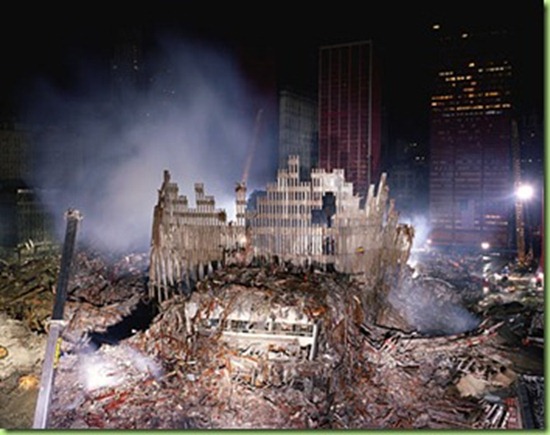 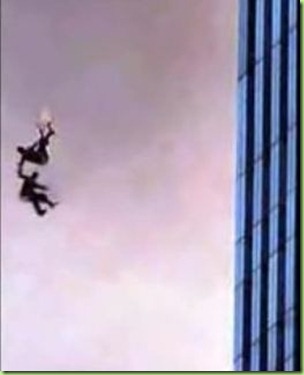 The horror of this image should be burned into every American’s heart; not so they hate but so they understand the heart of the enemy of liberty

These hateful ideologues didn’t just attack America on 9-11, they attacked the idea of America. They hate the very values that made America the great nation it is, the champion of freedom and the light of liberty in a very dark world.

In my wildest dreams I never imagined we would voluntarily surrender any of those sacred freedoms and liberties; not in the name of safety and certainly never in the name of “diversity.”

On this somber day of remembrance (no, it’s not a “day of service”) let us remember not just the victims of that horrible day, 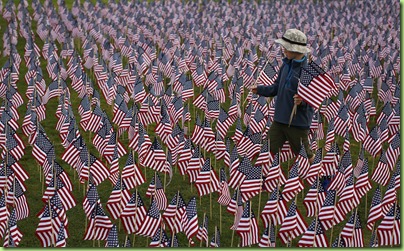 but let us remember why we fight these practitioners of the religion of barbarous peace.

We fight to preserve the American Idea;

We hold these truths to be self-evident, that all men are created equal, that they are endowed by their Creator with certain unalienable Rights, that among these are Life, Liberty and the pursuit of Happiness.

As well as another distinctly American concept, that the government derives it’s powers from the consent of the governed – government gets its power from the people, not the other way around. Half the people and most of the government seems confused on this point so those of us who are not must continue to fight the onslaught of foreign and domestic tyrants and ideologues who seek to destroy the American Idea and with it the concept of American exceptionalism.

May God bless America, and preserve her freedom to continue to seek that blessing. 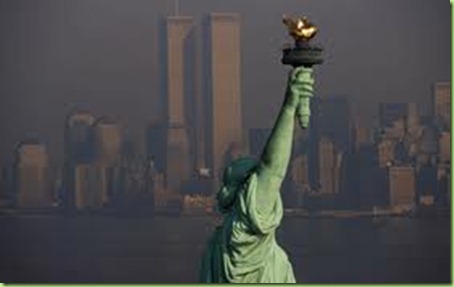 So please stay calm and carry on. 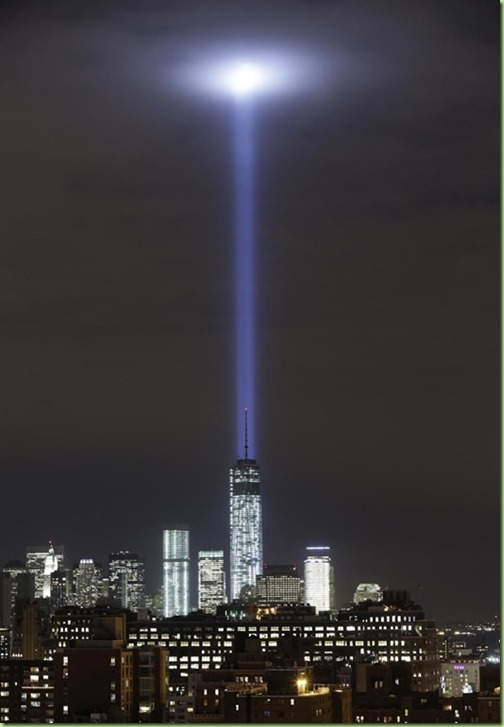 America is counting on us. And we won’t let her down.

All I can add this year is Make America Great Again.